RACINE COUNTY — Jon Truckey, 31, said he was "surprised" when he was called into service on Sunday. A member of the Wisconsin National Guard for the past 13 years, he was one of 50 troops deployed in Racine County during Tuesday's unusual Election Day.

They served in plainclothes, but were still spotted working at several spots in Racine (including the Dr. John Bryant Community Center, 601 Caron Butler Drive, and at the Tyler Domer Community Center, 2301 12th St), at the Waterford Town Hall, 415 N. Milwaukee St., and at the Caledonia Public Works building.

Truckey took on the role of a "runner" at the Tyler Domer Community Center, often going inside the temporarily closed community center to grab supplies or ballots and running them back out to voters in their cars.

"We were called up Sunday (for training) ... (and) they told us what areas needed help," said Sgt. First Class Dan Beltran, a Mount Pleasant resident who served as a poll worker in Caledonia.

'I want this fixed': Voters who requested absentee ballots that never arrived share their stories

Many who tried to vote absentee never got their ballots, leaving some saying they are not going to vote.

In the Town of Waterford particularly the National Guard was needed because "They had only a small group of 'regular/typical' poll workers that were going to working for today," according to County Clerk Wendy Christensen. "The municipal clerk, Tina Mayer, had said she was going to 'make it work' with whoever she had working, which has been a consistent comment from a number of the clerks and the spirit in which they have tackled the challenges surrounding this election."

On April 1, Evers finally said he would deploy the National Guard to serve at the polls after days of considering the measure.

“While potentially serving as poll workers in this election is a new role for the Wisconsin National Guard, serving our state and civil authorities during times of need is one of our core missions,” Maj. Gen. Paul Knapp, Wisconsin’s newly instated adjutant general, said in a statement Monday. “Bringing more than 2,400 troops online in a matter of a day is no small task, but our entire team has answered the call and will be ready to serve our state during the election.”

RACINE COUNTY — On Tuesday afternoon, in the midst of Wisconsin’s primary election, the state Department of Health Services reported that 15 m…

Despite court challenges, today's in-person election is taking place. Polls opened at 7 a.m. and are open until 8 p.m. But there are many chan…

RACINE COUNTY — Racine Mayor Cory Mason said that, given the circumstances, he thought Tuesday's election went as well as it could have. 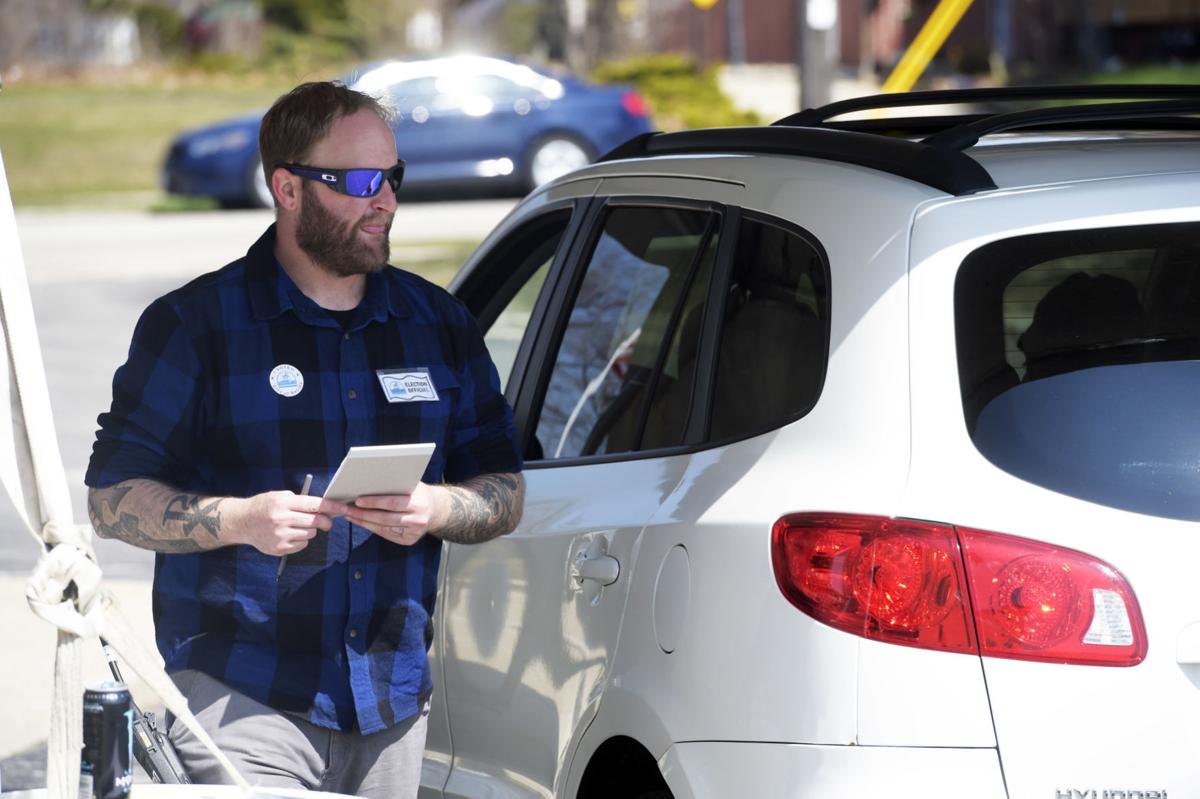 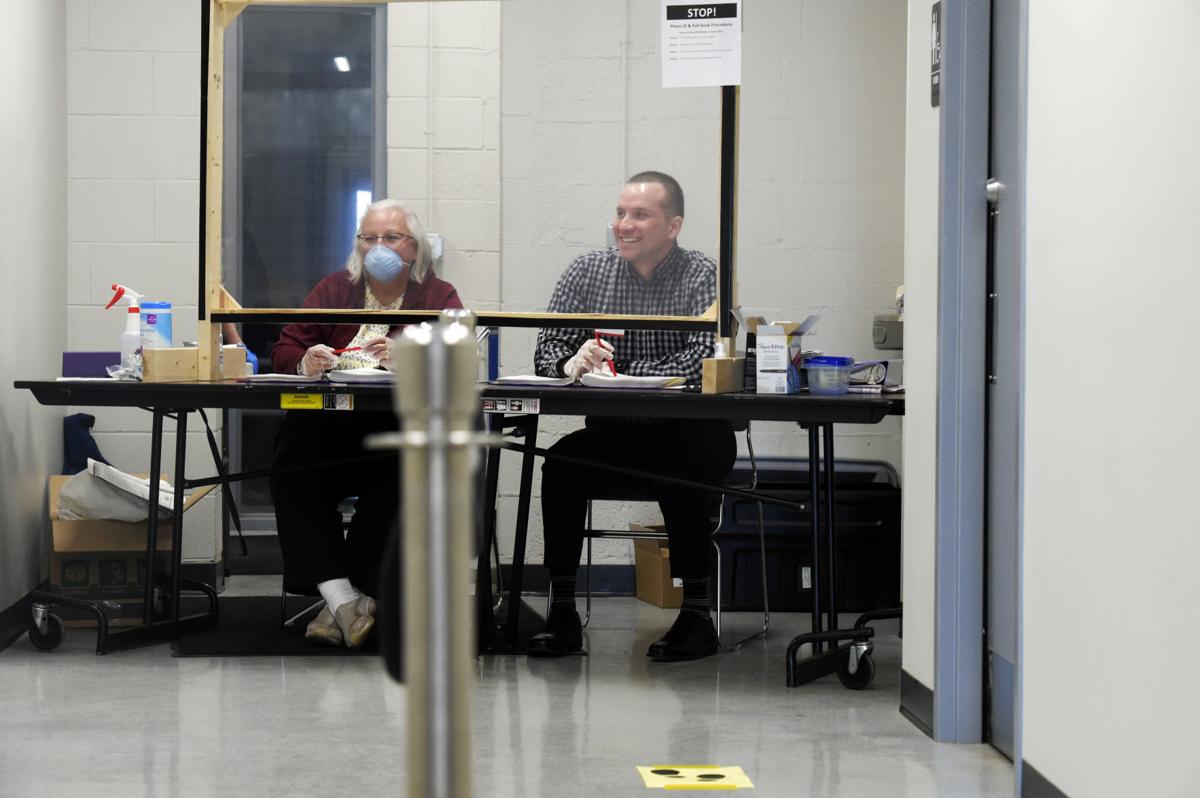