RACINE — A 17-year-old Racinian potentially faces life in prison after he was charged with the Sunday night death of Dashaun Jordan, 20, of Racine.

Jordan, an aspiring rapper, was killed in an alley south of 16th Street between Phillips and Murray avenues.

While investigating the homicide, officers spotted on video surveillance a white Chevrolet Impala driving around the area at the time of the crime. One investigator was able to identify the Impala as property of Earl, a known Northside for Life gang member.

Investigators searched Earl’s house and phone and then arrested him. On Earl’s phone, investigators found messages Earl allegedly sent asking for 9mm handgun ammunition; 9mm ammunition was found at the scene of the homicide, as well as a single .45-caliber casing.

Earl reportedly told investigators that he and two other gang members — whom Earl only identified through nicknames — had been driving in rival gang territory, the 1600 block of Phillips Avenue, when they saw Jordan and his group of friends walking down an alley. They allegedly opened fire, believing the group to be members of a rival gang.

Jordan was shot in the head and killed. He was not a member of any gang.

If convicted of all charges, Earl faces a life sentence for the homicide charge and up to 160 additional years in prison. He made an initial court appearance Tuesday and a cash bond was set at $500,000.

The Rev. Tony Larsen will lead a Racine Interfaith Coalition prayer vigil at 6:00 p.m. Sunday in the alley south of 16th Street between Phillips and Murray avenues, where Dashaun Jordan was shot and killed.

RACINE — As the investigation into the shooting death of 20-year-old Dashaun Jordan continues, another arrest related to the case was made Mon…

RACINE — A second Racine man has been arrested and charged in the shooting death of Dashaun Jordan, who died Aug. 6 in the alley near the 1600…

RACINE — Racine police are investigating the homicide of 20-year-old Dashaun Jordan, found shot to death early Monday in an alley south of 16t… 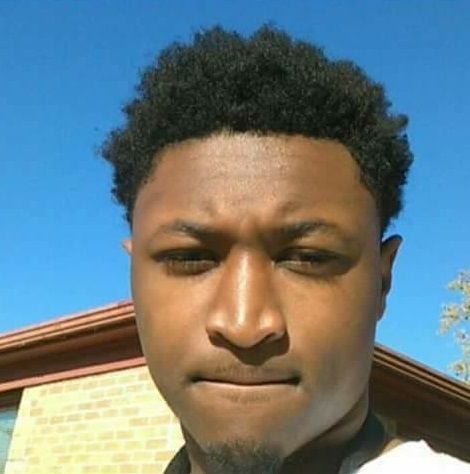