Bendtsen’s to open second location, a retail bakery and coffee shop in Caledonia
0 Comments
Share this
{{featured_button_text}}
1 of 4 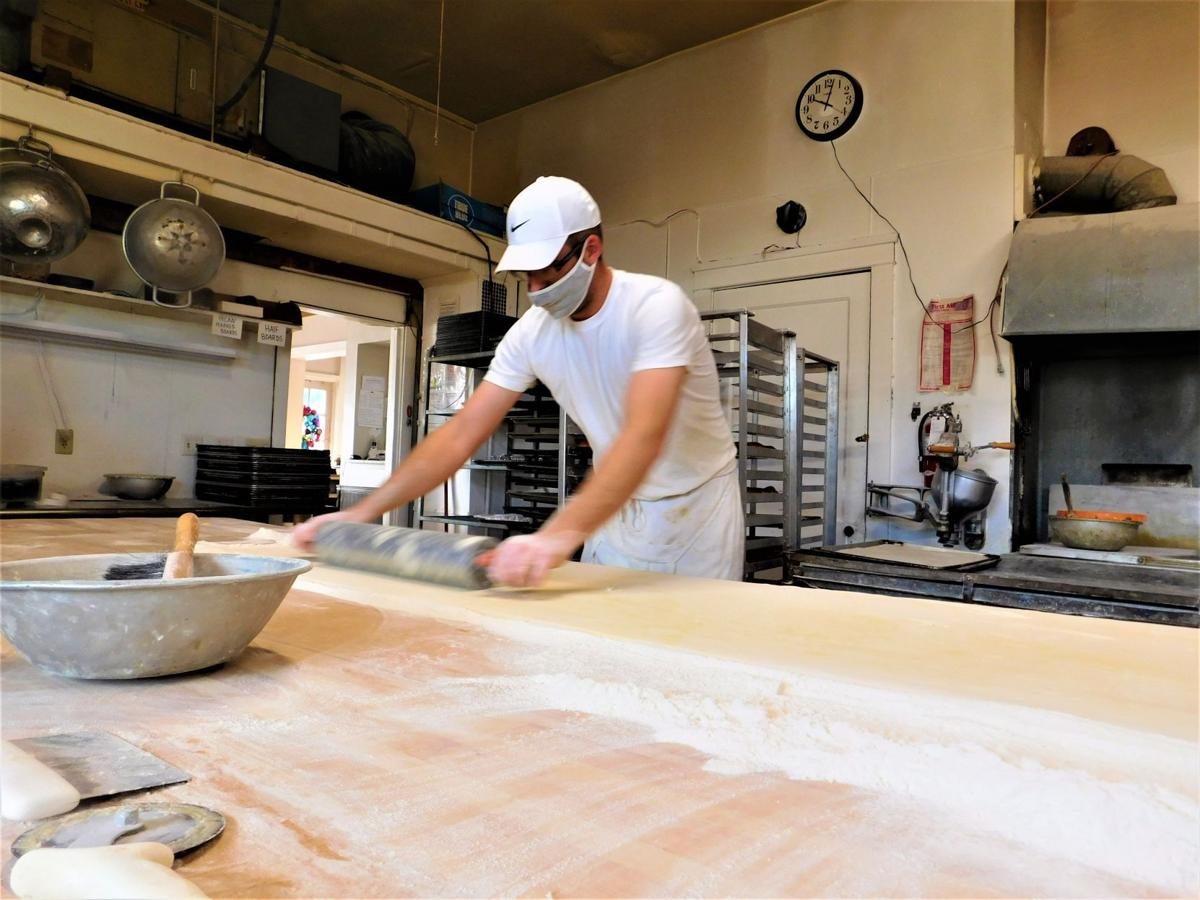 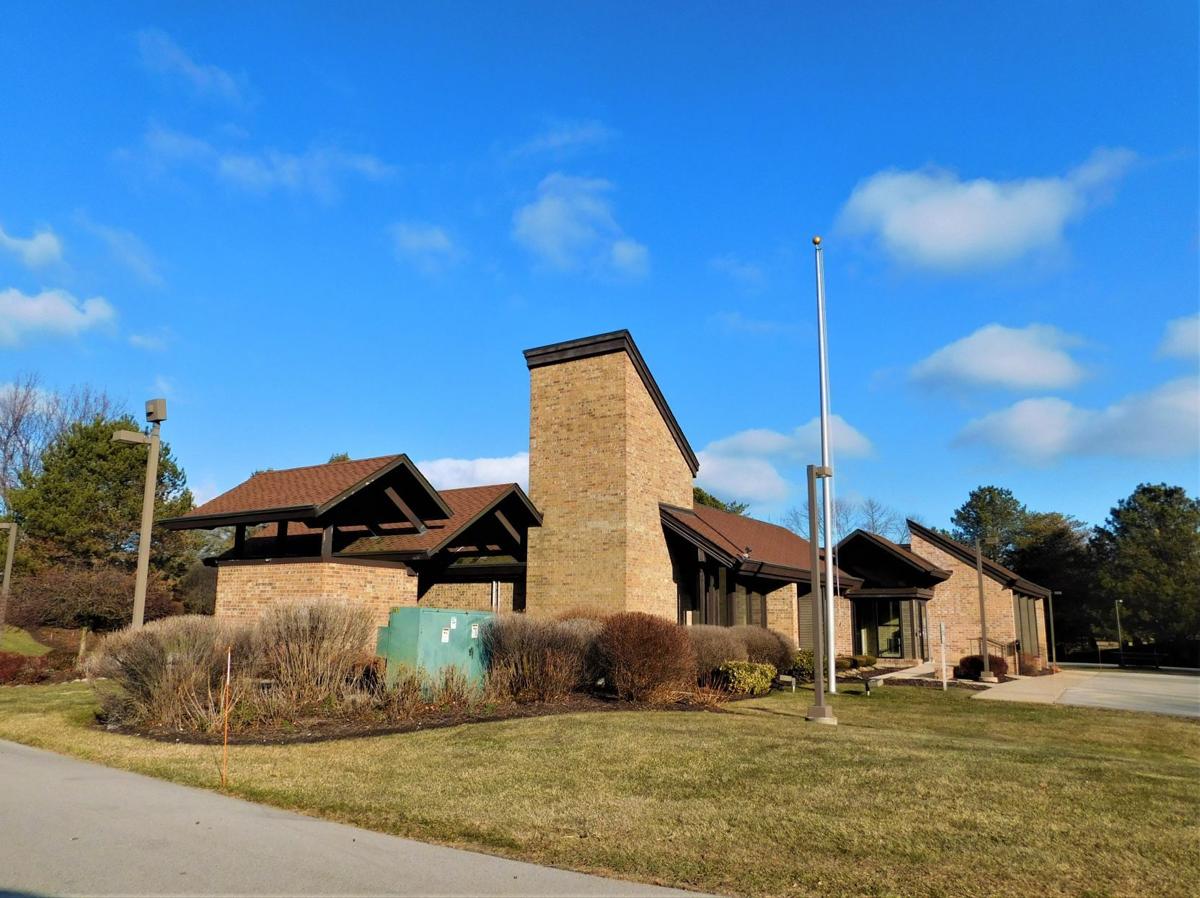 Bendtsen's Bakery is to open a second location in the former Johnson Bank building at 6520 Northwestern Ave. (Highway 38), Caledonia. Owner Bendt “Ben” Bendtsen III is targeting a May 1 date for opening. 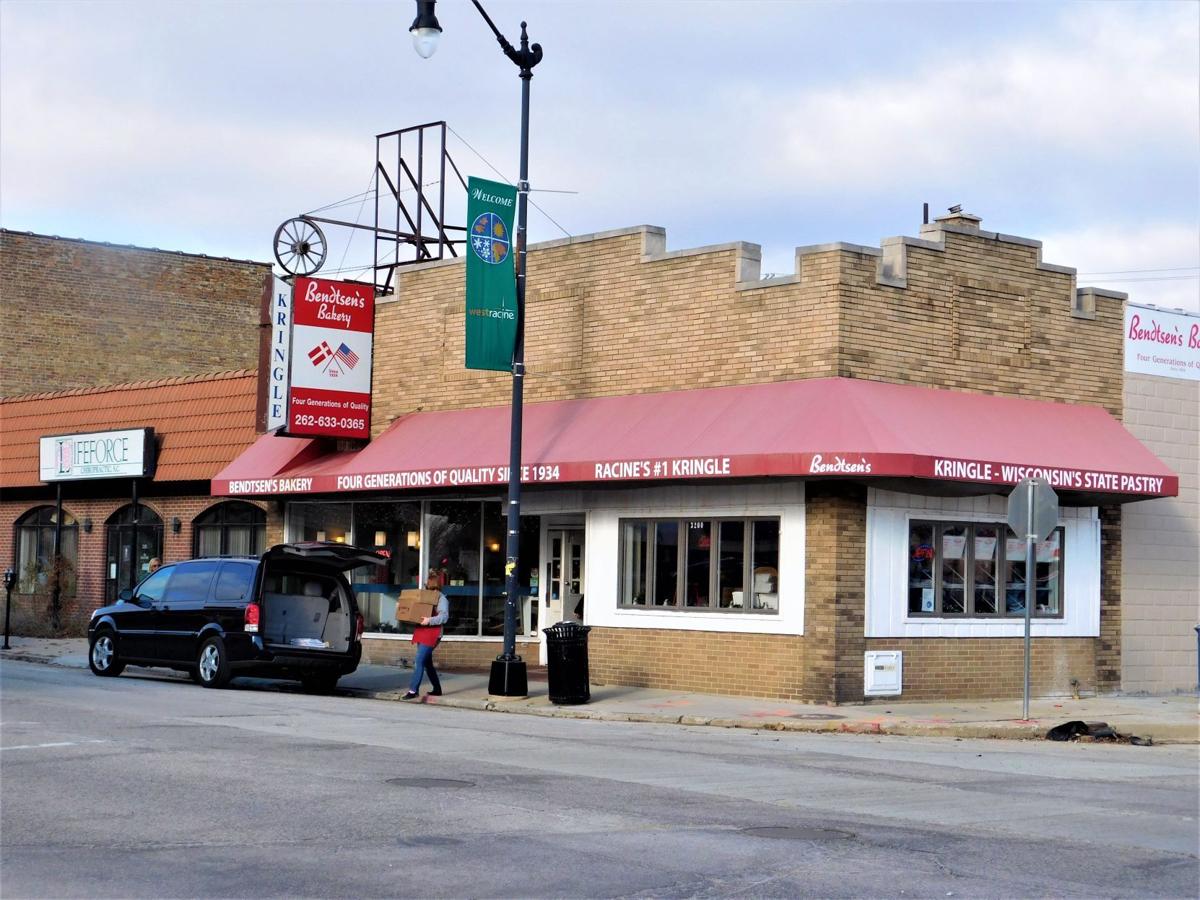 That Johnson Bank branch, along with five other Wisconsin locations, was closed by Racine-based Johnson Financial Group, Inc. on Nov. 13 in the wake of an ongoing industrywide shift to online and mobile banking. Other Racine County closures included Johnson Bank branches at 1525 Howe St., Racine, and 8311 16th St., Sturtevant.

News of Bendtsen’s opening a second location in the former Johnson Bank was welcomed by Caledonia Village Administrator Tom Christensen.

“Bendtsen’s is a long-term establishment in the region and we’re just absolutely delighted to hear it’s coming here to Caledonia.”

Should all plans go according to plan, the new Bendtsen’s Bakery would be one of two such kringle-focused bakeries to open in Caledonia in 2021. O&H plans to move its current bakery at 1841 Douglas Ave. (located in the City of Racine) three miles to the north and open a new bakery at the corner of Four Mile Road and Douglas Avenue.

Despite both being in Caledonia, the new Bendtsen’s and new O&H would still be more than four miles apart from one another.

Bendtsen said the bakery’s offer on the Northwestern Avenue property is expected “to close in a couple weeks at the end of the year” as part of his plans to open a full-service retail bakery and coffee shop there.

“My dad had always talked about opening a drive-thru bakery with a coffee shop,” said Bendtsen, the fourth-generation owner of the family-owned business. “We’ve been talking about this for about 15 years. When I heard the Johnson Bank building would be coming up for sale, I thought it would be a good thing for us.

“It’s a beautiful building, really nice, and it’s almost exactly the way I would set up a full retail bakery and coffee shop with a drive-thru.”

Bendtsen said the building is in “a good location” for Bendtsen’s given the continued “westward” commercial and residential expansion of the Racine area into surrounding communities, including Caledonia. A May 1 grand opening is anticipated.

“Being that I live in the neighborhood, it means a lot,” Bendtsen said of reviving the idled property. “I want to bring something there that’s useful for the neighborhoods around there … to tie the community together. It’s a neat thing to be able to do that.”

Bendtsen said the flagship Bendtsen’s — a West Racine anchor at Washington and Grove avenues since his great-grandfather, Laurits C. Bendtsen (1905-80), first opened shop in the “Little Copenhagen” of Racine on Jan. 28, 1934 — will be maintained.

Laurits Bendtsen, who learned the art of baking in his native Denmark, worked for Racine’s Belle City Bakery, 619 Hamilton St., for seven years before striking out on his own as an entrepreneur.

While Bendtsen’s will be a brick-and-mortar newcomer to Caledonia, the Bendtsen’s name has a history in the village, with Bendtsen kringles a popular mainstay at Danny’s Meats, 1317 Four Mile Road.

“We sell a lot of them and people really enjoy them,” said Jason Boyce, store manager at Danny’s Meats. “They put out a nice product.”

IN PHOTOS: It's beginning to look a lot like Christmas around Racine

IN PHOTOS: It's beginning to look a lot like Christmas around Racine

Francis and Nick trim a tree

Bendtsen's Bakery is to open a second location in the former Johnson Bank building at 6520 Northwestern Ave. (Highway 38), Caledonia. Owner Bendt “Ben” Bendtsen III is targeting a May 1 date for opening.