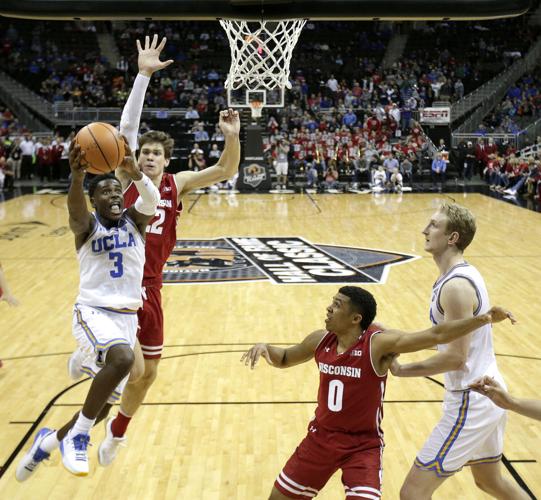 UCLA guard Aaron Holiday gets past Wisconsin forward Ethan Happ to put up the winning basket during a game in the Hall of Fame Classic on Nov. 21, 2017, at the T-Mobile Center in Kansas City, Mo. 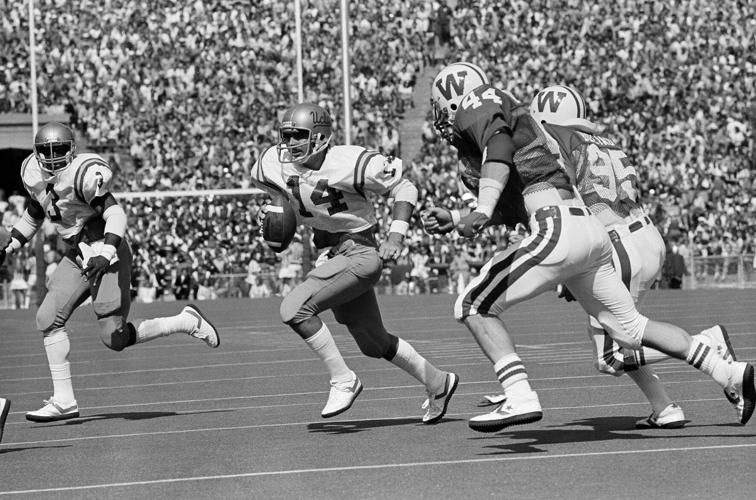 UCLA quarterback Tom Ramsey looks for blockers as he runs against Wisconsin's Jody O'Donnell and Guy Boliaux on September 19, 1981.

Johnson, the onetime Rutgers center who spent his final college basketball season at UCLA as a graduate transfer, recently retweeted a meme showing a man in a burly winter coat standing in a subway door pleading for help.

The caption: “UCLA players when they get off the plane in Minnesota in December.”

Bruins guard Jaylen Clark retweeted a meme of a frightened boy being roused from bed, alongside a caption that read, “USC and UCLA players waking up for their 9 a.m. Big Ten games.”

Beyond the givens of brutal weather and earlier start times that await UCLA and USC upon their 2024 defection to the Big Ten, scores of questions remain. Here are some answers more than two years before the move:

Will Chip Kelly lead the Bruins onto the field for their first Big Ten game?

The Bruins’ 2022 schedule practically gifts them eight wins. A nonconference slate of Bowling Green, Alabama State and South Alabama provides the easiest home schedule since a favorite movie followed by chocolate milk and a bedtime story.

UCLA is going to win enough games this season to keep Kelly employed. The question becomes if the Bruins can sustain their success in 2023, when they will break in a new quarterback.

Also keep in mind that Kelly’s buyout under his new four-year contract is exceedingly friendly to UCLA, so it would cost the school nothing to jettison him as soon as Dec. 16, 2023.

The hope for long-suffering Bruins fans is that it doesn’t come to that. UCLA last appeared in a Rose Bowl game as a member of the Pac-10, on Jan. 1, 1999, and craves a return before moving to the Big Ten. Kelly’s 18-25 start at the school will be forgiven if he can take the Bruins back to their home stadium on New Year’s Day.

Which football divisions will UCLA and USC slip into?

Geographically speaking, it would make sense to slot the Big Ten’s newest members into the West Division and bump Northwestern and Purdue into the East.

That move would have the added benefit of strengthening the weaker West opposite an East that includes traditional powers Michigan, Ohio State and Penn State.

Another option would be to abandon the divisions altogether in favor of a rotating schedule with protected rivalries such as Michigan and Ohio State. USC will presumably want to keep Notre Dame on its schedule and UCLA may try to preserve its rivalry with California.

Whatever happens, one thing is certain: The Bruins and Trojans will still face each other every season.

What new football rivalries will be the most fun?

USC versus any of the traditional Big Ten powers will be an immediate hoot as well as a ratings bonanza.

UCLA-Michigan should be packed with intrigue the next time they play given the Wolverines recently backed out of a home-and-home series between the teams scheduled for 2022 and 2023.

There’s also plenty of room for creativity given the bicoastal nature of the 16-team conference. Maybe UCLA-Rutgers will become the Battle of the Coasts, with a bronzed tidal wave going to the winner.

Is the Big Ten really a better basketball conference than the Pac-12?

The more important metric to consider is NCAA tournament bids. The Pac-12 typically lags behind its major-conference counterparts in this department. Remember the embarrassment of 2012, when Washington won the Pac-12’s regular-season title but wound up in the National Invitation Tournament?

Last season, the Pac-12 received just three NCAA tournament bids to the Big Ten’s nine. More bids means more leeway for slipups and less pressure to finish near the top of the conference. It also should enhance the seeding of the conference champion.

Is there any way to avoid all the frequent-flier miles associated with a bicoastal conference?

Probably not for football and men’s basketball.

Those games are going to be played in home stadiums for the sake of fans, tradition and — let’s face it — television.

Some creative solutions could be in store for the Olympic sports. For instance, UCLA’s softball team could fly to Chicago to play back-to-back series against Penn State and Rutgers, alleviating the need for so many cross-country trips.

“Meet me halfway” could take on a literal meaning.

What about the cold-weather conundrum?

One option would be for UCLA and USC to play as many Big Ten road football games as possible before late October, providing benefits across the board.

The Bruins and Trojans would avoid playing on snow-covered fields while allowing fans from frostbitten Midwestern outposts to enjoy Southern California in November. Trips to the Rose Bowl and Coliseum could be billed as travel packages that fill seats, not to mention the athletic department coffers of the visiting schools.

What sort of reception should the Bruins and Trojans expect on the road in their final Pac-12 seasons?

Fans inside Arizona’s McKale Center didn’t need extra incentive to shower rival UCLA with hatred. Now, to borrow a phrase from “Spinal Tap,” the vitriol will presumably go to 11 for the Bruins’ final trips to the desert.

Arizona State students might pull back the Curtain of Distraction inside Desert Financial Arena to reveal a Penn State Nittany Lion mauling a Trojan, or a Bruin frozen in perpetuity.

The most biting retort will come from UCLA and USC after their final Pac-12 games are played.

Could CNH strike end anytime soon? It doesn't look like it

What would it take to end the strike? “If they give us more money and treat us better,” Lynn Sanchez said. Added Larry Windmon: “At least $25 (per hour).” But that's not the end of it.

UCLA guard Aaron Holiday gets past Wisconsin forward Ethan Happ to put up the winning basket during a game in the Hall of Fame Classic on Nov. 21, 2017, at the T-Mobile Center in Kansas City, Mo.

UCLA quarterback Tom Ramsey looks for blockers as he runs against Wisconsin's Jody O'Donnell and Guy Boliaux on September 19, 1981. 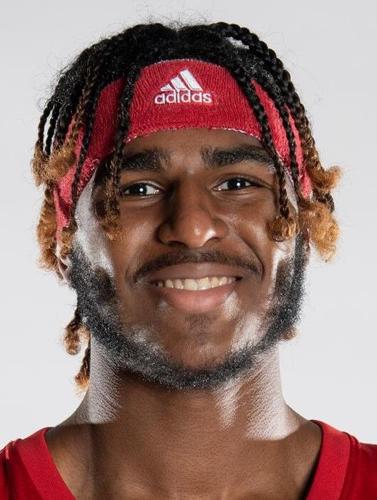 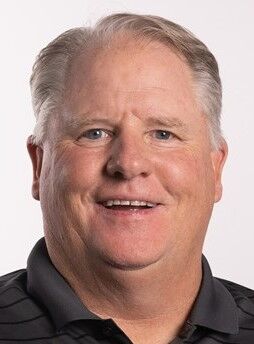