Joey Logano used every bit of the track to hold off Kevin Harvick over a long, finishing green-flag run to win the NASCAR Cup Series race at Kansas Speedway on Sunday and earn a spot in the championship round at Phoenix.

The 2018 series champion had hung around the front of the pack all afternoon, but he had only led one other time on a cold, blustery day before taking the lead from Harvick with 44 laps to go.

Harvick, the winningest driver so far this season, kept pulling up to Logano’s bumper coming out of corners but simply couldn’t make a pass stick. Logano deftly used a parade of lapped traffic to score the win and head to Phoenix, where he already has won this season, with a chance to win a second Cup Series tile.

It was the first win for Logano since before the COVID-19 pandemic, which forced the track to reduce the crowd to about 10,000 fans. But it came at the best of times, giving Team Penske a couple of weeks to prepare for another title run rather than stress about races at Texas and Martinsville.

Chase Elliott, who won the opening stage, wound up sixth after dealing with radio problems that at one point caused him to mistakenly pit. Elliott tried using a backup radio and at one point resorted to hand signs with his team on pit road to convey what he wanted done with the car.

Elliott picked up his ninth stage win of the season by getting around Harvick midway through the opening stage, but the radio trouble that had conspired against him really bit him during the second stage.

Most leaders already had pitted when Matt Kenseth hit the front-stretch wall to bring out a caution. The remaining cars headed down pit road with 12 laps left in the stage, but Elliott crew chief Alan Gustafson wanted his driver to stay on the track. The message not got through, and Elliott took a left turn onto pit road and lost a handful of spots.

The red-hot driver of the No. 98 Ford for Stewart-Haas Racing swept the first two stages of the NASCAR Xfinity Series race at Kansas Speedway on Saturday night, then he dominated after a restarted with four laps to go to capture the first race in the round of eight and clinch his spot in the season finale at Phoenix.

Daniel Hemric was second and Ryan Sieg, who made a couple of pit gambles that left him with a fresh set of tires with seven laps to go, rallied from 10th on the final restart to finish third. Playoff contender Justin Haley also avoided trouble and was fourth with Josh Williams rounding out the top five.

So when Zane Smith tried to pass him with three laps to go, Moffitt moved down ever so slightly and sent his teammate into a spin along the backstretch. Then, the 28-year-old from Iowa held off a field full of playoff contenders, winning a two-lap shootout to the checkered flag at Kansas Speedway on Saturday.

Phil Mickelson became the third player and second this year to win his first two starts on the PGA Tour Champions, slamming the door on Mike Weir with a back-nine surge Sunday in the Dominion Energy Charity Classic at Richmond, Va.

Mickelson closed with a 7-under 65 to finish at 17-under 199, three strokes better than second-round leader Weir, the fellow 50-year-old left-hander who had a 71. Mickelson was a stroke off the tournament record set last year by Miguel Angel Jimenez.

The winner in late August at Ozarks National in Missouri in his first start on the 50-and-over tour, Mickelson joined Bruce Fleischer and Jim Furyk as the only players to win in their first two senior events. Fleischer accomplished the feat in 1999 and Furyk did it this year with victories at The Ally Challenge and Pure Insurance Championship.

Minnesota sports columnist and radio personality Sid Hartman, an old-school home team booster who once ran the NBA’s Minneapolis Lakers and achieved nearly as much celebrity as some of the athletes he covered, died Sunday. He was 100.

“It’s a sad day,” Carr told The Associated Press. “He is the Star Tribune in many ways, at least in the sports department. It speaks to his amazing life that even at 100 and a half years old, he passes away and we still can’t believe it.”

He kept up his age-defying pace even after his 100th birthday party on March 15 was canceled because of the coronavirus pandemic. Hartman continued to write three columns per week for the Star Tribune as a centenarian, four during football season, and served as co-host of a Sunday morning radio show on WCCO-AM in Minneapolis. 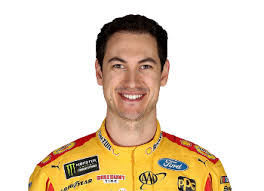 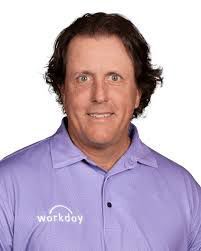 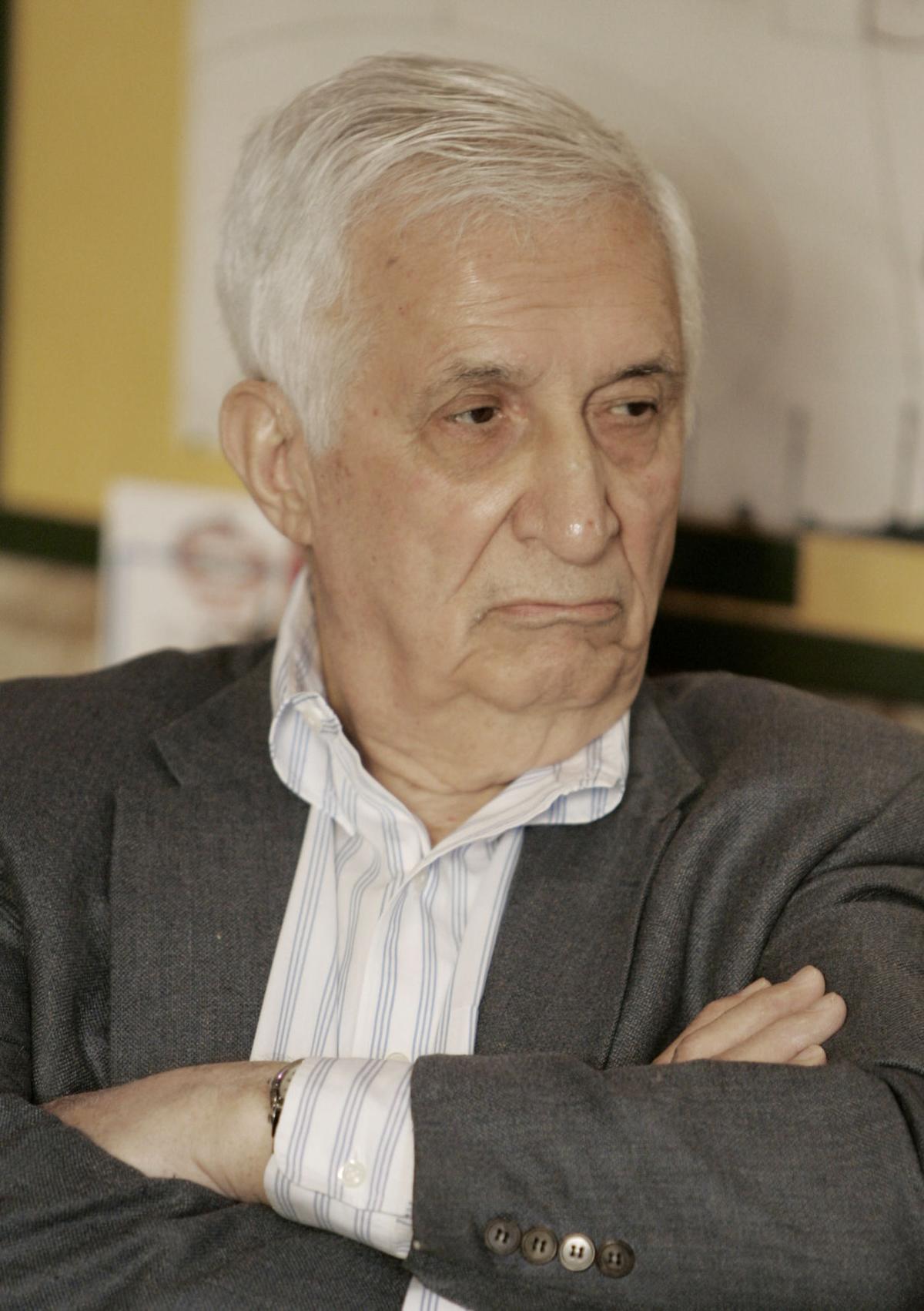