Best of the West Entertainment

Best of the West Restaurant

Best of the West Bar

What doesn’t change much from year to year is Route 20’s winning ways.

What does keep evolving and growing is Route 20 itself, the bar, restaurant and music venue that Ray Stibeck opened in March 2012. At that time, when Stibeck bought and converted the former Spokes, it was a 3,900-square-foot bar-restaurant.

Today, Route 20 is at 8,300 square feet — and under construction again. When it is complete, the business will top 12,000 square feet and be able to sit about another 200 people, Stibeck said.

As a musical venue, Stibeck is continually adding and trying new things. This summer, for example, he added concerts, something he’d avoided because of the stream of festivals. Route 20 now hosts music almost four times a week, he said, and the acoustic music is always free. Tickets for other acts — typically rock and some country-western — range from $5 to $25.

Route 20 also hosts all-ages shows about six times a year, something Stibeck said parents have told him they appreciate.

In the food arena, Route 20 makes most of it from scratch, Stibeck said. “We grind our burger meat, cut our steaks and make our own sauces,” he said.

In early 2017, Stibeck merged his nearby Chicken and Waffles, 904 S. Sylvania Ave., into Route 20, thereby adding breakfast. This fall, he said, he will have a new menu, adding things people have asked for, such as chicken pot pies.

“I never thought this would happen,” he said.

The results are in ... here are the winners of the 2019 Best of Racine County contest!

Best of Racine County is an annual project of The Journal Times. From July 22 through Aug. 2, readers were invited to enter their choices onli… 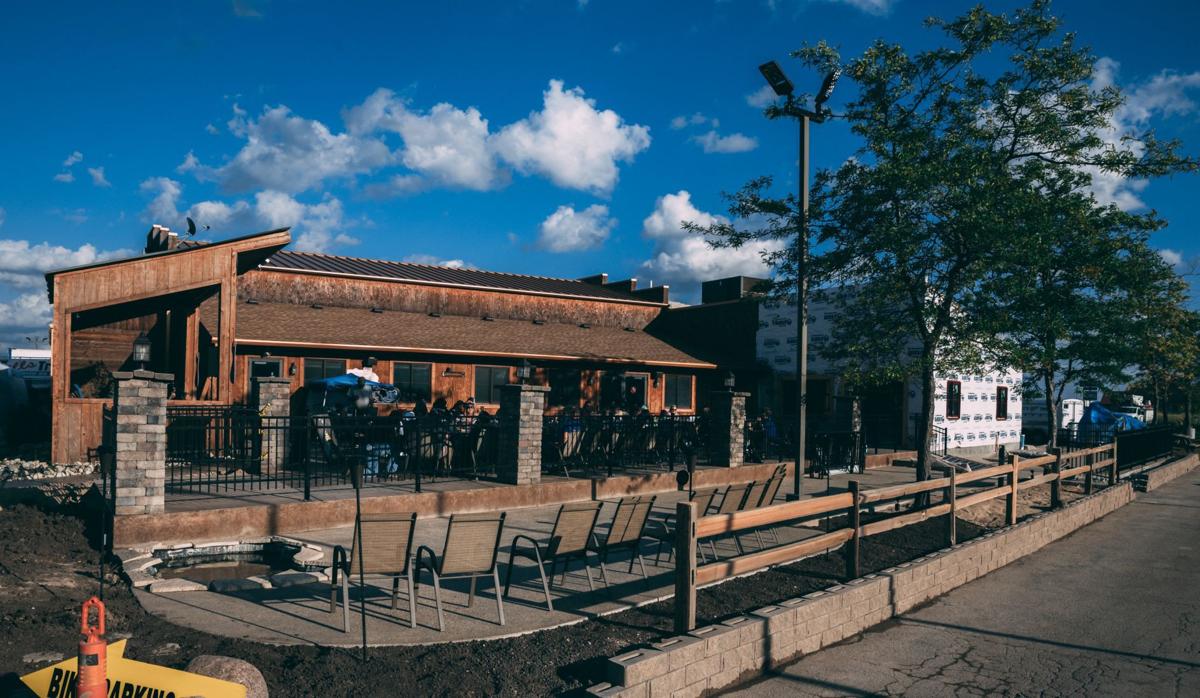 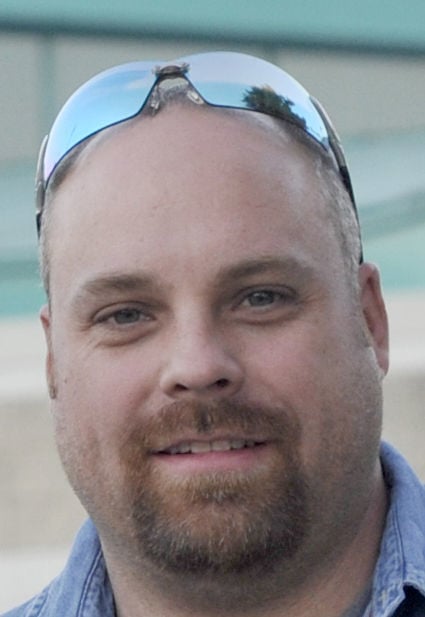