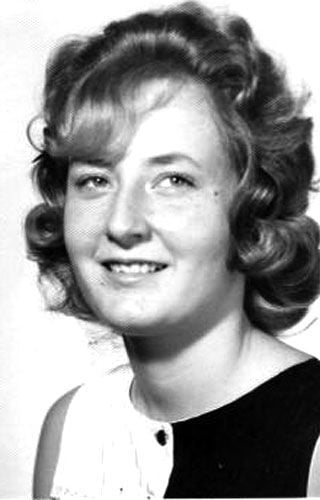 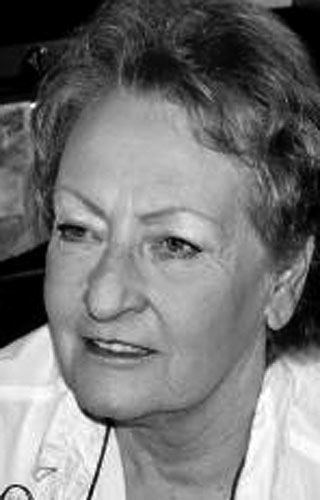 Ruth enjoyed playing scrabble and putting together jigsaw puzzles. She enjoyed spending time outdoors at her home, gardening and loved visiting the lake. She adored her dog and cat frequently took in rescues. She was very passionate about attending Native American reenactments, known as rendezvous. Ruth was very kind and generous and would lend a helping hand whenever possible. She would frequently visit a variety of churches.

She is preceded in death by her husband Jack Walters. Also by her parents Richard and Amy Fonk, and her sister Linda Harmann.

No services will be held at this time, but the family hopes to do a memorial celebration of life when possible.