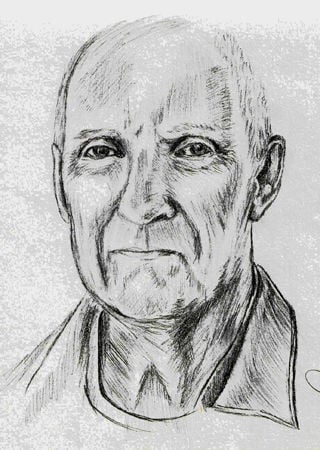 APPLETON—Robert Earle Poulsen, 79, died Saturday September 11, 2021, at Cherry Meadows Hospice, Appleton. He was born May 18, 1942, in Racine, son of the late Paul and Jean (Koch) Poulsen. Robert married Judy Mahaffey on January 27, 1973. They celebrated 39 years together before Judy preceded Robert in death on September 22, 2012.

Robert graduated from Washington Park High School in Racine, class of 1961. He served his country for six years in the Wisconsin National Guard. Robert worked for 45 years as a journey man tool and die maker at Titan Tool in Racine and retired from Muthig Industrial in Fond du Lac.

Memorial service for Robert will be 11:00 AM on Friday September 17, 2021, at WESTGOR FUNERAL HOME, 1140 Appleton Rd., Menasha, with Rev. Kurt Hoffman officiating. Visitation will be held at the funeral home Friday morning beginning at 9:00 AM until the 11:00 AM service. Robert’s family would like to extend a special thank you to ThedaCare at Home Hospice, especially to his nurse, Jolene Hasse, for all their loving care and compassion.

Is it possible to get too much protein?

Is it possible to get too much protein?

Watch Now: Should you post photos of your kids on social media?

Watch Now: Should you post photos of your kids on social media?