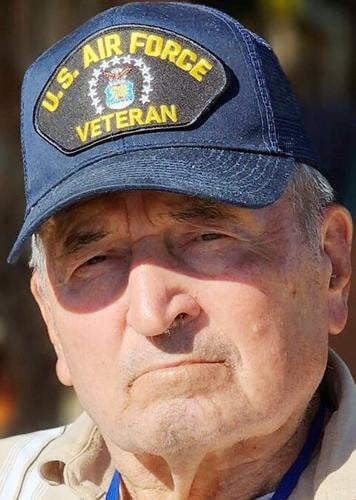 Born on March 9, 1933 in Braddock, PA, he was the son of the late Michael and Julia (Mihalko) Sovelenko.

For many years he was the Director of Corporate Planning and Estimating for Western Publishing, retiring in 1995. Shortly after retirement he and Joann relocated to Florida where they lived for over 20 years before moving back to Wisconsin to be near their family.

Albert is survived by one son, Michael (Lauren) of Burlington; one daughter, Marsha Kressel of Pleasant Prairie; three grandchildren: Matthew, Michael (Danielle) Sovelenko and Zachary Kressel. He is further survived by one sister, Doris Mussie.

He was preceded in death by his parents, his wife, two sons: David and Jacob, and two grandsons: Daniel Sovelenko and Joshua Kressel, and his son-in-law, Jon Kressel.

As per his request, there will be no services.

Five dog friendly beaches in the U.S. your pup will love

Five dog friendly beaches in the U.S. your pup will love