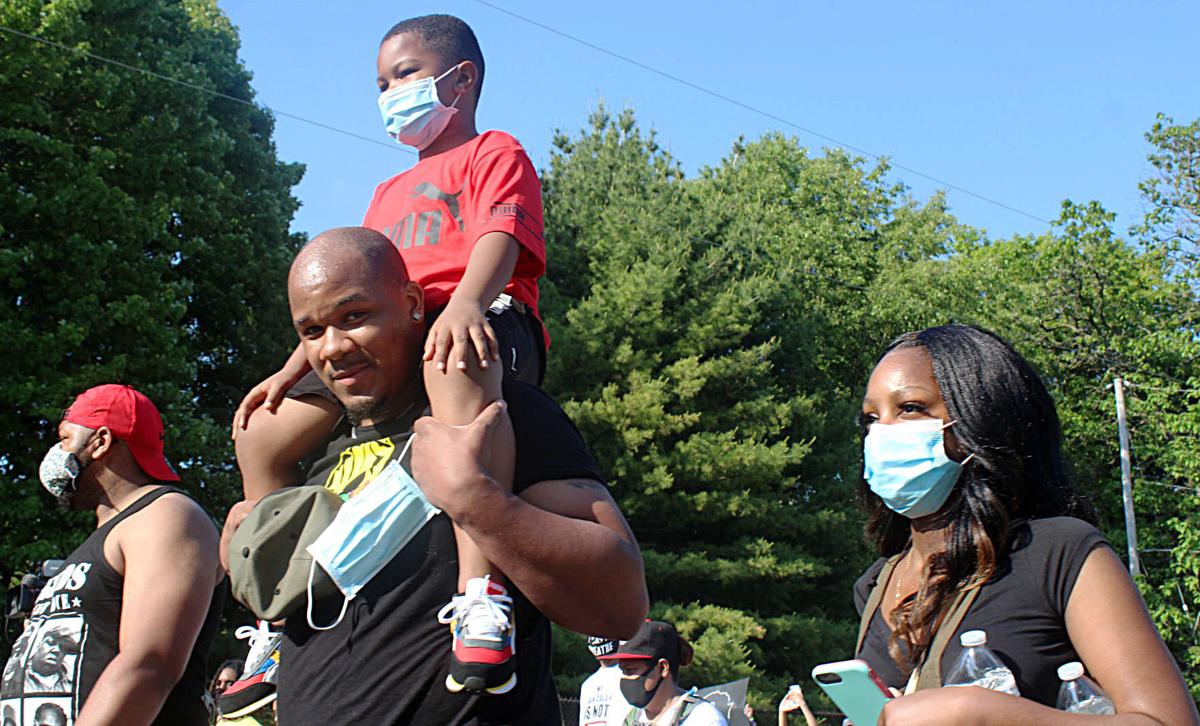 A boy rides on a man's shoulders during a Juneteenth march in Racine on June 19, 2020. 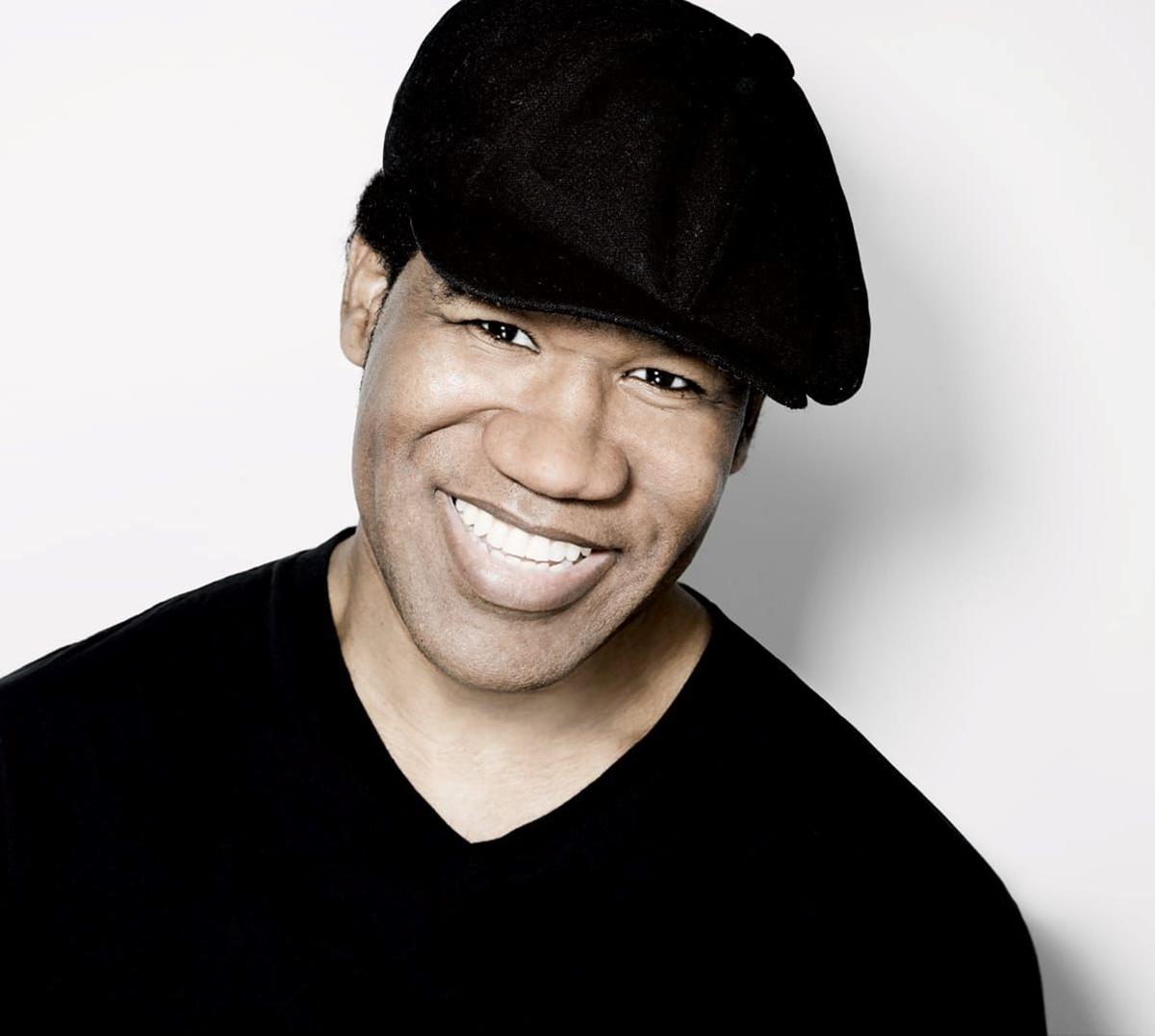 RACINE COUNTY — On June 19, 1865, U.S. General Gordon Granger announced General Order No. 3 to the people of Galveston, Texas, emancipating the enslaved people there.

The commemoration of that announcement came to be known as Juneteenth, as well as Emancipation Day, Freedom Day, Jubilee Day and Liberation Day. Official celebrations of the holiday are planned in the cities of Racine and Burlington.

Actor, host and comedian BD Freeman will performing a few pieces from his new one-person show, “Manic Impressive,” an opus of Freeman sharing his manic impressions of a world gone coo-coo. His monologues and impressions along with a natural, easy going style have put him on stages across the country including The Improv, The Comedy Store and The Laugh Factory. The free show takes place at 3 p.m. His brothers, Jeffrey and Jerry Freeman, will open the show with original short comedy sets.

The free event will feature a full day of performances, basketball games, children’s activities and food.

The second annual Juneteenth Rally in Echo Park, 595 Milwaukee Ave., Burlington, is to take place from 2 to 8 p.m. Saturday, June 19. It is being organized by the Burlington Coalition for Dismantling Racism.

The rally is a family-friendly event that will feature live music, speakers, dance performances, comedy, children’s activities and games, vendors, food and treats.

The event will open with prayer and a land acknowledgment to pay homage to the indigenous people of this area who were the stewards of the land. In addition to a life-size solitary confinement model, the event will feature various educational installments. Raffles will be held with items donated by local businesses.

Rib tips, pulled pork, brats and more will be catered by a Big Daddy’s BBQ & Soul Food of Milwaukee. Beverages and other concession items will be sold.

For more information, go to bit.ly/3pdxdcB.

Caron Butler speaks on his eponymous street on Juneteenth 2020

A boy rides on a man's shoulders during a Juneteenth march in Racine on June 19, 2020.