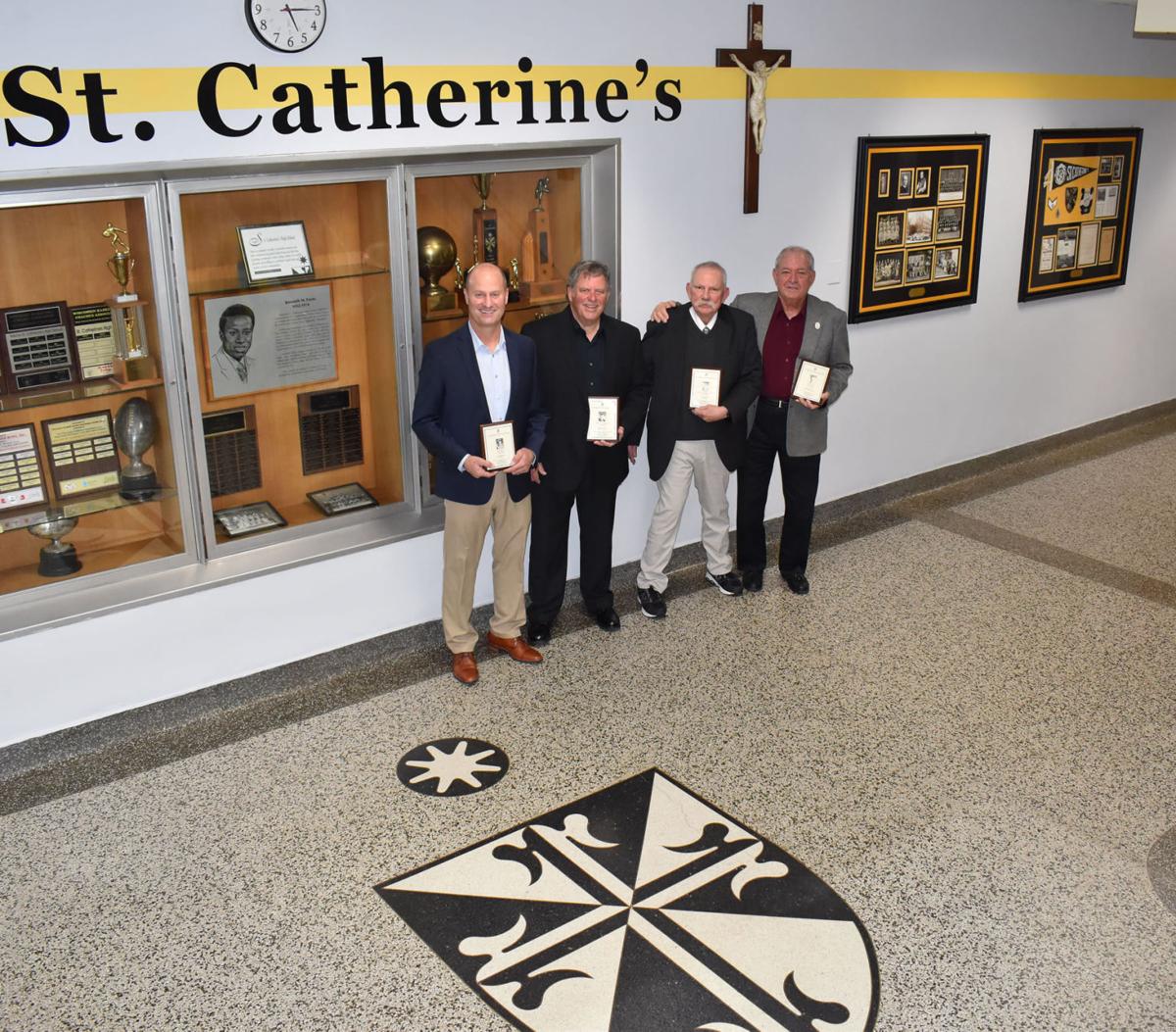 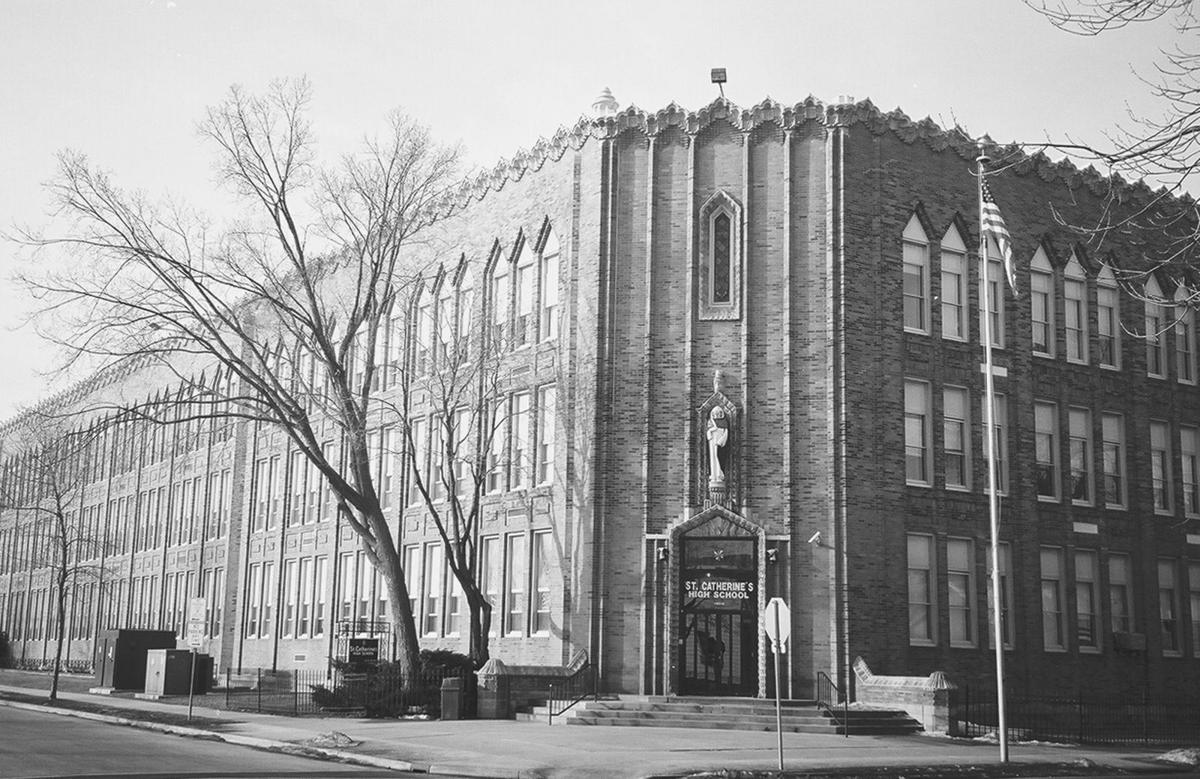 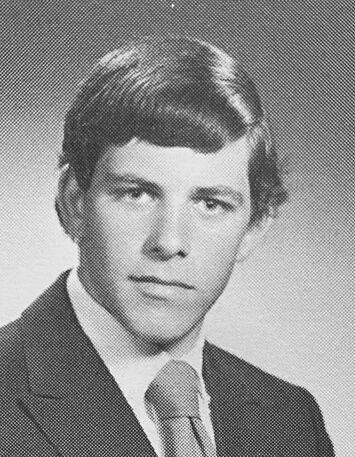 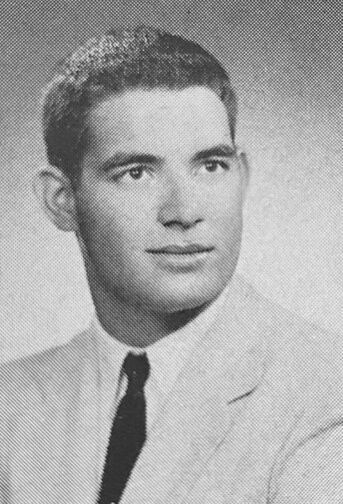 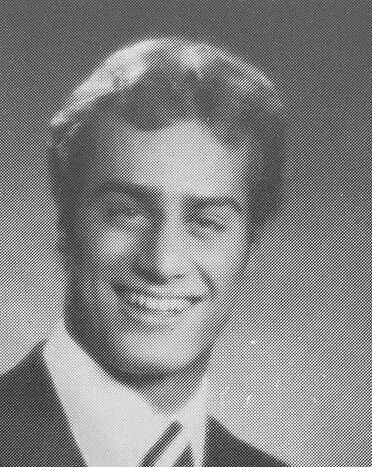 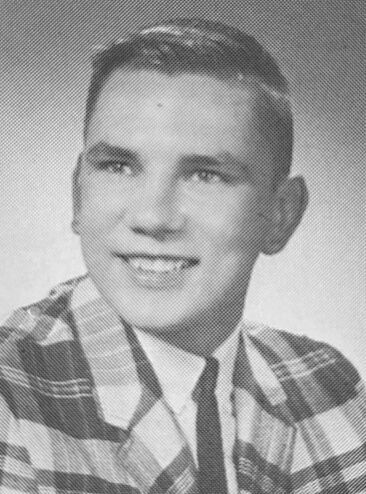 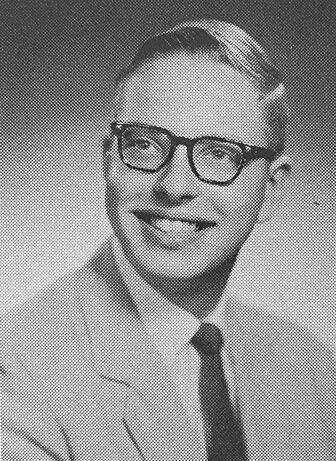 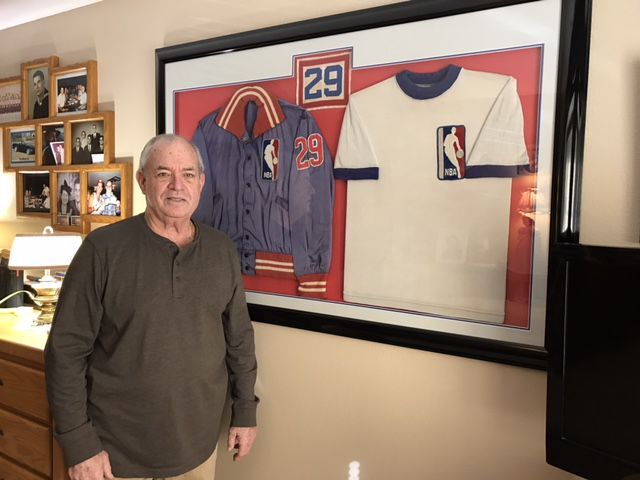 Mark Mano poses in his Sturtevant condominium in 2017 with the framed NBA shirt and jacket he once wore. Mano, a Racine native, worked as an official in the NBA from 1970-75 and saw NBA legends the likes Wilt Chamberlain, Kareem Abdul-Jabbar, Willis Reed and Oscar Robertson.

RACINE — Five St. Catherine’s High School alumni were inducted into the school’s Alumni Hall of Fame on Saturday, Nov. 13, in the Foster Auditorium at St. Catherine’s. They are:

James Dresen began his love for health and medicine at the age of 15. After graduation, James attended Racine Technical Institute and received his nursing assistant certification.

In 1978, he received his associate degree in nursing from Gateway Technical College. After obtaining his degree, Dresen worked as a registered nurse at various hospitals. He was later transferred to the Emergency Department and became assistant head nurse.

To continue his love for helping people, Dresen pursued a position with the Racine Fire Department and was hired as a firefighter/EMT. He later was promoted to division chief of Emergency Medical Services, paramedic and EMS educator.

After 22 years of service, Dresen retired from RFD. To occupy his time, he became an adjunct instructor for EMT/paramedic training at Gateway Technical College. In 2013, Dresen began his six years of service as an urgent care registered nurse. Dresen has always had a passion for helping people from warming hearts at nursing homes, singing in a quartet to being an active volunteer of Hospitality Center, serving underprivileged community members with hot meals.

After St. Catherine’s, Mark Mano joined the U.S. Navy where he served two years active duty. After attending UW-Racine for two years, he took a few years off to pursue his professional drag racing career. Mano returned to school at UW-Parkside where he earned a degree in business marketing.

Throughout his early college days, Mano started reffing high school basketball. In 1970, he was picked to be one of 100 officials around the country to try out for the NBA. Mano ended his NBA officiating in 1975 after five years and hundreds of games.

In 1976, Mano started a company called Mano Fencing that started as a part-time business for him and his father. After 1993, Mano decided to hang up his whistle for good and focus full-time on his business. After 25 years, he passed ownership to his son.

Mano practices Catholicism faithfully as a member of St. Louis Parish in Caledonia. In 2000, he moved to Florida where he became a lector that read at 19 different churches as well as a church sacristan for daily Masses and funerals.

He and his wife, Pam, have been back in Wisconsin full-time for five years. He volunteered for Give Kids the World, a resort run by Make A Wish Foundation, where he ran a fishing competition for the children. Mano has been seen cutting grass for St. Louis Parish and Roma Lodge, feeding the homeless, volunteering for church festivals and donating blood. He is proud to be a 65-gallon platelet and blood donor.

Jack Miller graduated from the University of Wisconsin-Whitewater with his bachelor of business management degree in 1984 and later a teaching and history degree from UW-Milwaukee. His first teaching job was in South Carolina as a history teacher from 1987-1990.

In 1990, Miller started his 30-year teaching and coaching career at Greenfield High School. Six years into teaching, Miller obtained his master of arts in Education from Viterbo-Lacrosse. He started coaching softball in 1991. On top of being the head softball coach, Miller’s coaching resume included Boys JV/Varsity Basketball, Girls Varsity Basketball, and Boys Varsity/JV/Freshman football. Miller was named CNI Suburban Area Coach of the Year and was inducted into the Wisconsin Coaches Hall of Fame.

Miller has been married to his wife Carol for 11 years and they have three children.

Directly after graduating from St. Catherine’s, Michael O’Brien attended the University of Wisconsin-Parkside where he graduated with a bachelor of arts in history and English literature in 1971. He got hired as the social studies teacher at St. Catherine’s and only took one year off during his 43 years of teaching to write a thesis for his master’s degree in history from UW-Milwaukee.

O’Brien founded the clothing drive which has been serving St. Catherine’s under-privileged community for 41 years. For 32 years, he ran O’B Art Players performing at school assemblies and activities. They were best known for the “Twelve Days of Christmas.” O’Brien continues to substitute teach at St. Catherine’s.

After graduating from St. Catherine’s, Paul Weyrich attended the University of Wisconsin-Extension in Racine.

By 1962, Weyrich owned a radio show and was program director of WAXO FM in Kenosha, where he served on several civic committees. In 1964, Weyrich joined WISN-TV in Milwaukee as a reporter and worked on Barry Goldwater’s presidential campaign. He went on to work as a political journalist for several radio stations in Wisconsin and Colorado. Eventually, he became a news director for KQXI in Denver.

Weyrich ramped up his political activism after working with Goldwater on his presidential campaign. Weyrich is most known for being a founding father of the New Right political movement and credited as a founding member of three major political think tanks: The Heritage Foundation, Free Congress Foundation, and American Legislative Exchange Council.

Weyrich received many other awards and had articles written about him in well-known magazines. He became a deacon in the Melkite Greek Catholic Church and was later promoted to protodeacon. Weyrich recognized a need for Christian beliefs throughout our society and responded with his political movements to change the governing of it.

SOMERS — A Racine woman has died from injuries received after being ejected from a car involved in a high-speed crash early Friday on Sheridan Road (Highway 32).

Mark Mano poses in his Sturtevant condominium in 2017 with the framed NBA shirt and jacket he once wore. Mano, a Racine native, worked as an official in the NBA from 1970-75 and saw NBA legends the likes Wilt Chamberlain, Kareem Abdul-Jabbar, Willis Reed and Oscar Robertson.