Nicole Sherry poked some holes in the turf at Camden Yards, cut the grass and then left the ballpark about the same time the Baltimore Orioles should have been wrapping up their season opener.

“What a beautiful day it would have been for a ballgame,” said Sherry, the head groundskeeper for the Orioles. “It was kind of surreal because I was thinking, ‘Technically, this is opening day.’”

Camden Yards was all green and would have been ready for what was going to be Major League Baseball’s earliest start, March 26. Then the season was put on hold indefinitely because of the coronavirus pandemic.

A mild winter was beneficial to Oriole Park, and many other ballparks often battered by brutally cold temperatures, snow and ice. Now the grass has even longer to grow, get greener and strengthen before there will be any games.

A decade into the Minnesota Twins playing home games outside, the Target Field natural turf was in really good shape after an earlier-than-usual thaw.

“There was no rot or disease or anything that we could see that had damaged anything,” said Matt Hoy, the team’s senior vice president of operations. “When you look at it from up in the upper level and look down at the field, it looked gorgeous.”

When preparing for what would have been their home opener Thursday, the Twins split their grounds crew into two groups, working at different times, to maximize social distancing on the field.

“Somebody will be there pretty much every day dealing with the grass and making sure that we’ll be ready to go at a moment’s notice, or when players are here, they’ll be able to go out and do long toss on the field, should they need it,” Hoy said.

Roger Bossard, in his 54th season as a groundskeeper with the White Sox, usually returns from spring training in Arizona to inches of snow on the home field in Chicago. Only four years ago, his crew was using jackhammers to get ice off the infield.

“The weather has been really lenient this year,” Bossard said. “If they were to play baseball in four days, I personally would be ready. The majority of times, I can’t say that when I come back.”

“The Sodfather” is a third-generation groundskeeper, having started working with his dad, Gene, in 1967, and becoming head groundskeeper in 1983. Bossard’s grandfather, Emil, was the longtime groundskeeper for the Cleveland Indians.

The grounds crew at Kauffman Stadium had already greened the field for what was supposed to be the home opener for the Kansas City Royals on Thursday. They also repaired the warning track damaged during the installation of new foul poles.

“The playing field will still need to be taken care of with mowing and other grass care needs now that we are entering the growing season,” said Isaac Riffel, senior director of ballpark operations for the Royals.

Six months after winning the World Series, the Washington Nationals were also supposed to play their home opener Thursday. New turf was installed in February at Nationals Park after an offseason event there from late November to early January that included an ice-skating rink.

A skeleton crew is now maintaining the field, cutting it periodically and checking the moisture content of the new turf.

“If there was a game tomorrow, they would have been cutting the grass every single day,” said Frank Gambino, the Nationals’ senior vice president of ballpark operations. “Until a game is scheduled, they’ll probably just do it maybe two to three times a week.”

There is no concern about natural turf at Marlins Park in Miami this spring. After persistent trouble keeping the grass healthy in the stadium with a retractable roof, synthetic grass was installed this offseason.

Those holes that Sherry poked into the Baltimore turf help produce better roots, which should be helpful if the season stretches deeper into the fall. Sherry said the focus turned to ‘”getting the grass more durable than anything else” after the season was delayed.

“Who knows what the summer is going to bring as far as heat, humidity and thunderstorms?” Sherry said. “But, for now, being able to kind of baby the grass more than if the season would have already started is crucial to get those roots as stable and healthy as possible to get us through the month of November if needed.”

Three drunk drivers all crash into each other in Mount Pleasant after 2 a.m. Sunday, police say

Three cars driven by drunk drivers crashed into each other at the intersection of Highway 31 and Highway 32 in Mount Pleasant early Sunday morning, according to the Mount Pleasant Police Department.

On Feb. 14, police and rescue responded to the 1800 block of LaSalle Street, Racine, to a 911 call for a pulseless, non-breathing infant.

Jose Trinidad, 46, who repeatedly sexually assaulted a child from the time she was 6 years old until she was 9 years old, was handed a lengthy prison sentence on Tuesday in Racine County Circuit Court Judge Wynne Laufenberg.

Prior to being placed under investigation for directing students to consider debunked election fraud theories, school district records show that Burlington High School teacher Jeff Taff urged students to examine COVID-19 conspiracy theories that the public health crisis is a hoax, that vaccines are harmful, that death totals related to the pandemic are inflated, and that the Democratic Party along with other "global elites" including Bill Gates manufactured the crisis.

Racine man, who allegedly had nearly a quarter-pound of cocaine in his car and home, arrested

A Racine man who allegedly had nearly a quarter pound of cocaine in his car and home has been accused of being a drug dealer and was arrested.

When asked if he had any idea what the total number of employees are at Foxconn at this point, Claude Lois, Mount Pleasant's Foxconn project manager, said he did not know. "The final touches are coming," he said.

The Great Depression. World War II. Two fires in 1967 that completely destroyed the the inside of the restaurant. And now, the COVID-19 pandemic. Wells Brothers Restaurant has survived it all.

CHICAGO — The days of paying cash on the Illinois Tollway are gone forever.

Details are still coming out about what exactly occurred and what preceded the chase. Charges have not yet been filed.

RACINE — A Racine man allegedly tried to buy marijuana with fake money and fired a gun multiple times at a car. 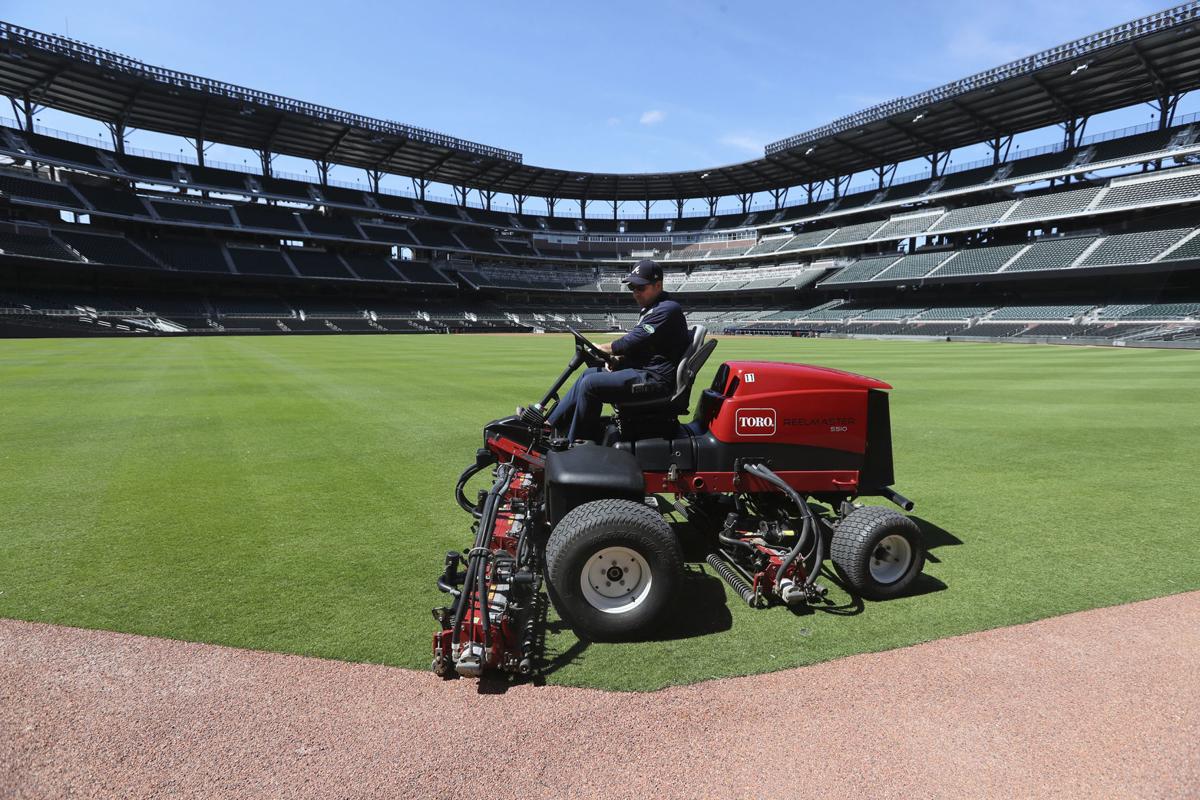 Atlanta Braves field manager Anthony DeFeo mows the grass in the outfield in the team's newly renamed Truist Park on April 1 in Atlanta. The Braves were supposed to host their home opener this Friday, but the season's start was postponed because of the coronavirus pandemic. 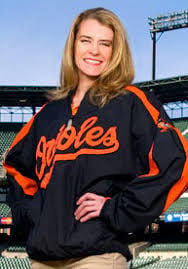 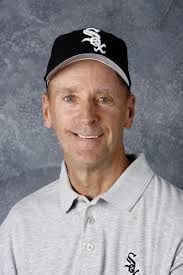 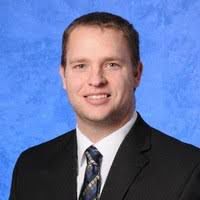 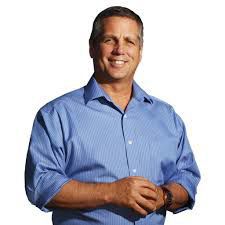