MILWAUKEE — The playlist used at President Donald Trump rallies is mostly made up of classic rock hits, although with a sprinkling of opera, indie rock and the theme from "Titanic."

Although a smattering of famous artists and musicians back the president, the majority of those whose music is used by the Trump campaign aren't happy about it. But because so many venues — like the UW-Milwaukee Panther Arena, where Tuesday's rally in Milwaukee was held — have wide music licensing rights agreements, many artists aren't able to prevent their music from being used by political opponents.

Still, some have tried.

Here is a list of many of the hits that played Tuesday inside and outside the arena, and how the artists feel about the president.

Queen: "We Are The Champions"

This song was one of several that played multiple times. In 2016, Queen successfully convinced the Trump campaign to stop using their music; apparently that didn't last. In October, the band criticized the campaign for using "We Will Rock You" without permission.

This American anthem is usually the song playing when Trump takes the stage at rallies. During a Make America Great Again concert in 2017, Greenwood (who identifies a conservative Christian) said that "Donald Trump is a patriot."

Axl Rose, the band's frontman, tweeted in 2018: "Personally I kinda liked the irony of Trump supporters listening to a bunch of anti-Trump music at his rallies but I don’t imagine a lot of ‘em really get that or care." Although Bob Dylan, who wrote "Knockin' on Heaven's Door," has long been labeled as a progressive, the Nobel laureate songwriter hasn't publicly weighed in on how he feels about Trump as president.

R.E.M.: "Losing my Religion" and "Everybody Hurts"

The band announced Wednesday that it is considering legal action against the Trump campaign if it continues using their music.

Although the Village People are more known for their "YMCA" hit (another song that the Trump campaign has used), the still well-known "Macho Man" played not long before the president took the stage Tuesday. One of the members of the group was torn when he found out about his music being used. In 2018, he asked fans on Facebook what they thought. Their responses were inconclusive, some saying it was OK, some were indifferent, some asking for putting a stop to Trump supporters dancing the "YMCA."

Trump is a big fan of the singer. John declined to perform at Trump's inauguration, but said it was because the singer is a British citizen who felt it would be inappropriate. Bernie Taupin, the songwriter who wrote both songs, said in 2018 he was "bothered" by Trump nicknaming Kim Jong-un "Little rocket man."

Taupin told the Wall Street Journal: "The thought that World War III could start over the use of my song title was disturbing."

The Animals: "House of the Rising Sun"

"House of the Rising Sun" was one of several songs that played multiple times at Tuesday's rally. The British Invasion outfit hasn't weighed in on the American president.

Sir Paul McCartney is not a Trump fan. He released a song two years ago, called "Despite Repeated Warnings," criticizing the U.S. president.

Rolling Stones: "Brown Sugar," "Wild Horses,"  "Time Is On My Side," "You Can't Always Get What You Want," "Heart of Stone" and "Let's Spend the Night Together"

The Stones were the most popular artist at Tuesday's rally in Milwaukee. Although lead singer Mick Jagger isn't happy about Trump using his music, he said the band "can't stop" the usage of the music.

Brooks & Dunn: "Only In America"

After Trump was elected, Ronnie Dunn said: "We may end up thinking he’s one of the better presidents to ever happen. You never know." The song has been used by each of the last three presidents at campaign events. When Barack Obama started using the song, after George W. Bush had done it with the support of the band, Kix Brooks told Rolling Stone it was "Very flattering to know our song crossed parties and potentially inspires all Americans.”

The band's members are split. Guitarist Neal Scheon is not a fan of Trump, and went public with his frustrations after his bandmates (singer Arnel Pineda, keyboardist Jonathan Cain and bassist Ross Valory) visited the White House in 2017. Spin.com reported at the time: "Journey May Break Up Because of Donald Trump."

In 2018, Young asked the Trump campaign to stop using his music. Last year, he said "I hope people vote him out."

Celine Dion: "My Heart Will Go On"

Dion, who was born in Canada, reportedly declined to perform at the 2016 inauguration.

After Trump said that there were “very fine people on both sides" of a white supremacist rally in Charlottesville, Virginia, that left one counter-protester dead, Joel (who is Jewish) said he wore the Star on David on stage for a performance to protest the president.

The Italian opera singer, like several others already named, declined to perform at Trump's inauguration.

In 1990, Trump tried to renegotiate a contract with Sinatra after the singer was hired to play a show at Trump's Atlantic City casino. Sinatra reportedly replied by telling the future president to "go (expletive) himself," according to a book written by Sinatra's then manager.

Phil Collins: "In The Air Tonight"

It's unclear how Turner feels about the president. A fake news headline claimed that she said in 2017: "This Thanksgiving is the first time in 8 years that I am thankful for our president, God bless him and his supporters." Politifact rated the headline as "Pants on Fire!"

For more of the playlist, find this article online at journaltimes.com

MILWAUKEE — U.S. Sen. Ron Johnson, R-Wisconsin, has expressed a fear that “Democrats will destroy this country.”

Trump rallies supporters in Milwaukee, covering just about everything from the Middle East to the Packers

MILWAUKEE — During President Donald Trump’s rally in Milwaukee Tuesday, he charged up his base in preparation for the November 2020 election. 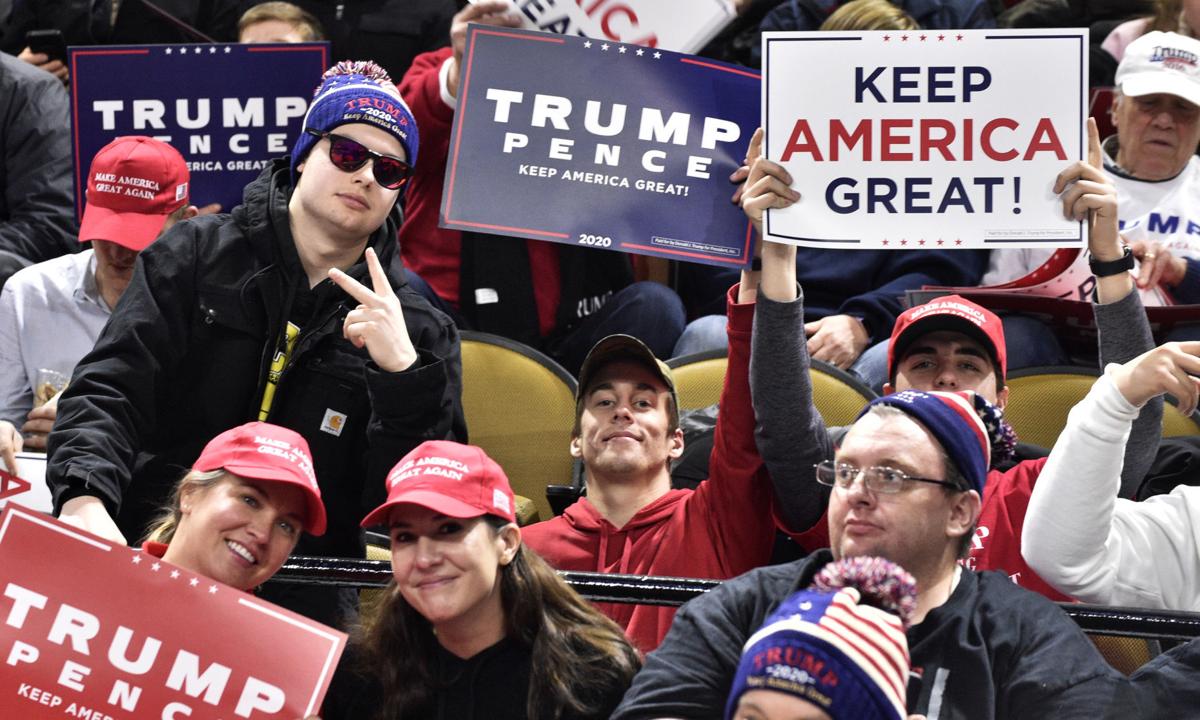 Trump supporters pose with signs on Tuesday at the Trump rally in Milwaukee. 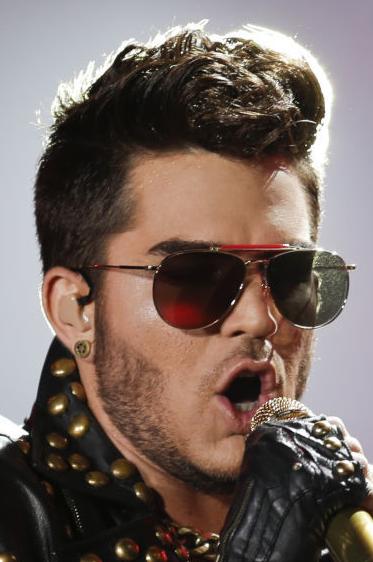 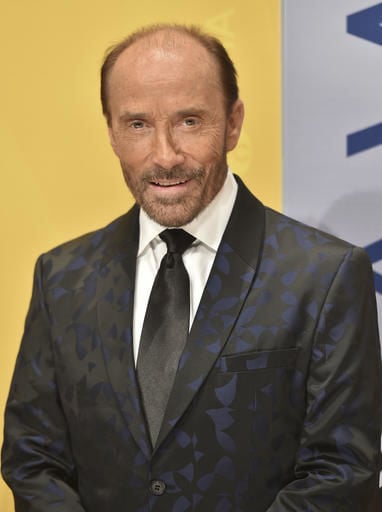 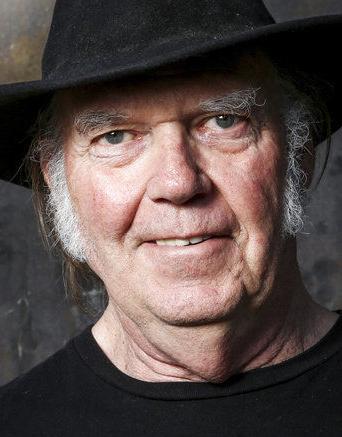