Here's a collection curated by The Associated Press' entertainment journalists of what's arriving on TV, streaming services and music platforms this week.

— "Hamilton": Disney Plus does not want to throw away its shot. On Friday, the streaming service will debut the much-anticipated live capture of the hit Broadway show. With Broadway theaters dark for at least the summer, it's the closest anyone can get right now to Lin-Manuel Miranda's pop-culture sensation — and, at least this way, tickets are far easier to come by. The PG-13 film was shot in summer 2016 over two "Hamilton" performances with the original cast, and it comes complete with an intermission.

— "John Lewis: Good Trouble": "There are forces today trying to take us back to another time," says the Civil Rights leader and Congressman John Lewis in the opening of Dawn Porter's documentary. "We have miles to go." Few voices have echoed louder and more truthfully through the last 55 years of American life than the 80-year-old Lewis. Porter's film, debuting on-demand Friday, is a sturdy vessel for Lewis' story.

— "Welcome to Chechnya": David France's documentary, debuting Tuesday on HBO, is about an underground pipeline rescuing LGBTQ Chechens from the Russian republic where the government has for several years waged a lethal crackdown on gays. France, the filmmaker of the Oscar-nominated "How to Survive a Plague," went to great lengths to capture LGBTQ Chechens' road to safety. And to protect their anonymity, he used artificial intelligence to digitally replaced their faces.

—"Western Noir": Film noir and the Western are the two great, intrinsically American genres of moviemaking and they can feel like diametric opposites. One is harshly bright and mapped across open plains, the other is cloaked in shadow and hustles down dark urban alleyways. But a new series, beginning Sunday on the Criterion Channel, finds common ground in a batch of post-WWII films of frontier gloom, including Anthony Mann's "The Naked Spur" (1953), with Jimmy Stewart and Robert Ryan; Robert Wises' "Blood on the Moon" (1948), with Robert Mitchum; and Fritz Lang's "Rancho Notorious," with Marlene Dietrich.

—Whitney Houston: Thirty-five years ago the icon Whitney Houston released her self-titled debut album, taking over radio station across the world with anthems like "You Give Good Love," "Saving All My Love for You," "How Will I Know" and "Greatest Love of All." To commemorate its milestone anniversary, Sony's Legacy Recordings is releasing a 2 LP vinyl version of the 13x platinum album on Tuesday. The package will also include a second album — the U.S. release of the "Whitney Dancin' Special" EP/remix album — which was previously released only in Japan in 1986.

—Willie Nelson: Lucky No. 70. You read that right. The legend Willie Nelson will release his 70th studio album, "First Rose of Spring," on Friday. The album was originally supposed to drop in April days before he turned 87, but was pushed back because of the coronavirus pandemic. "First Rose of Spring" features two new songs as well as Nelson's interpretations of tunes written by others, including Chris Stapleton and Toby Keith.

—Jadakiss vs. Fabolous: Grammy-nominated rappers Jadakiss of The Lox and Fabolous will go head-to-head in the latest "Verzus" series on Instagram Live. The skilled lyricists, often called on by R&B stars to co-star on songs, each have a good mix of pop hits and platinum albums, as well as respected lyrics and delivery that helped them rank among rap's best performers. Jada and Fab even collaborated on the 2017 album "Friday on Elm Street." This time, it's going down on Monday.

NY next up 🔥🔥🔥 @myfabolouslife vs @jadakiss Monday, June 29th, 8PM EST on #VERZUZ | Watch on our IG or @applemusic in HD. Drinks by @CIROC

—Alicia Keys hosts "Kids, Race and Unity," a "Nick News" special aimed at helping children understand the crisis facing America. Among those joining the discussion are the co-founders of Black Lives Matter and Keedron Bryant, the 12-year-old "I Just Want to Live" singer-songwriter. In a statement, Keys said talking about race can be uncomfortable and families may want to protect kids from racism. But there is "no way around this topic if we want to move forward in any kind of meaningful way," the musical artist said. The special debuts 7 p.m. EDT Monday on Nickelodeon, TeenNick, and Nicktoons and online on sites including Nickelodeon YouTube.

—Americans who take voting for granted may get inspiration from "The Vote," a two-part, four-hour PBS documentary marking the 100th anniversary of the 19th Amendment that gave women the vote. Part one details the work of suffrage pioneers and the clash between the rights of African American women and efforts to gain support in former Confederate states. The second half further explores the role of race and the decision to focus on passage of a federal amendment. Emmy-winning filmmaker Michelle Ferrari's "The Vote" airs Monday and Tuesday on PBS' "American Experience" (check local listings for times).

—National Geographic combines a mystery with a daring adventure in "Lost on Everest." The hour-long, commercial-free special details an expedition's bid to find out what happened to two famed explorers, Andrew "Sandy" Irvine and George Leigh Mallory, who disappeared in June 1924 while attempting the first summit of the world's tallest pick. Mark Synnott, a climber and journalist, and National Geographic photographer and mountaineer Renan Ozturk lead the team. The special, airing at 9 p.m. EDT Tuesday, will be followed at 10 p.m. EDT by "Expedition Everest," about scientists' efforts to gather comprehensive data on weather, global warming and the evolution of glaciers.

Photos: Scenes from the 2020 BET Awards

Virus update: These maps show you where and how fast COVID-19 spread this week

See for yourself how and where COVID-19 coronavirus is spreading in our state, nation and across the world. Plus: Docs worry about a "twin-demic" of COVID-19 and the regular seasonal flu.

The city of Louisville will pay several million dollars to the mother of Breonna Taylor and install police reforms.

Virus basics: Is a face shield as safe as a mask? 11 of your COVID-19 questions answered

Plus, does your employer have to tell you if a coworker gets the virus? Get answers to important questions about COVID-19 at home, work and school.

Stores are getting creative to keep toilet paper in stock. In other COVID-19 developments, the virus death toll from a Maine wedding climbs; India passes 5 million cases; and more.

US outlines sweeping plan to provide free COVID-19 vaccines. Get the highlights.

For most vaccines, people will need two doses, 21 to 28 days apart. The plan is described as a marathon, not a sprint. Here are the highlights.

Your morning coronavirus update: Israel enters its second nationwide lockdown; the fight against HIV has not been spared; awaiting Big Ten football decision.

Hurricane Sally, one of four storms churning simultaneously in the Atlantic, closed in late Monday on the Gulf Coast with rapidly strengthening winds and heavy rain.

Experts worry as US virus restrictions ease; Pelosi says House will stay until relief deal made

While some may see the rolling back of social distancing rules as a welcome step closer to normal, public health experts warn the U.S. is setting itself up for failure — again. Here's the latest virus news.

Trump vs. the health experts on vaccine distribution, mask effectiveness. Get the latest.

Movies in a Minute: 'The Nest' & 'Antebellum'

Movies in a Minute: 'I Am Woman' & 'The Broken Hearts Gallery'

Movies in a Minute: 'I Am Woman' & 'The Broken Hearts Gallery'

Movies in a Minute: 'Mulan'

Movies in a Minute: 'Mulan' 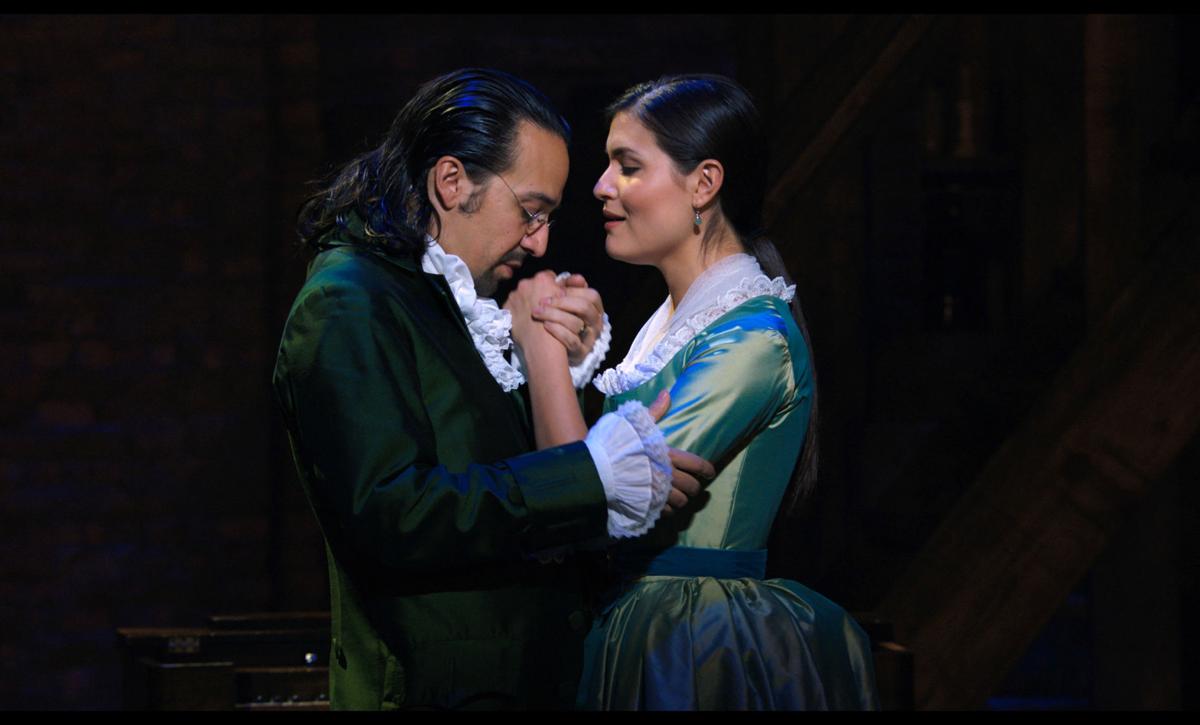 In this image released by Disney Plus, Lin-Manuel Miranda portrays Alexander Hamilton, left, and Phillipa Soo portrays Eliza Hamilton in a filmed version of the original Broadway production of "Hamilton." (Disney Plus via AP) 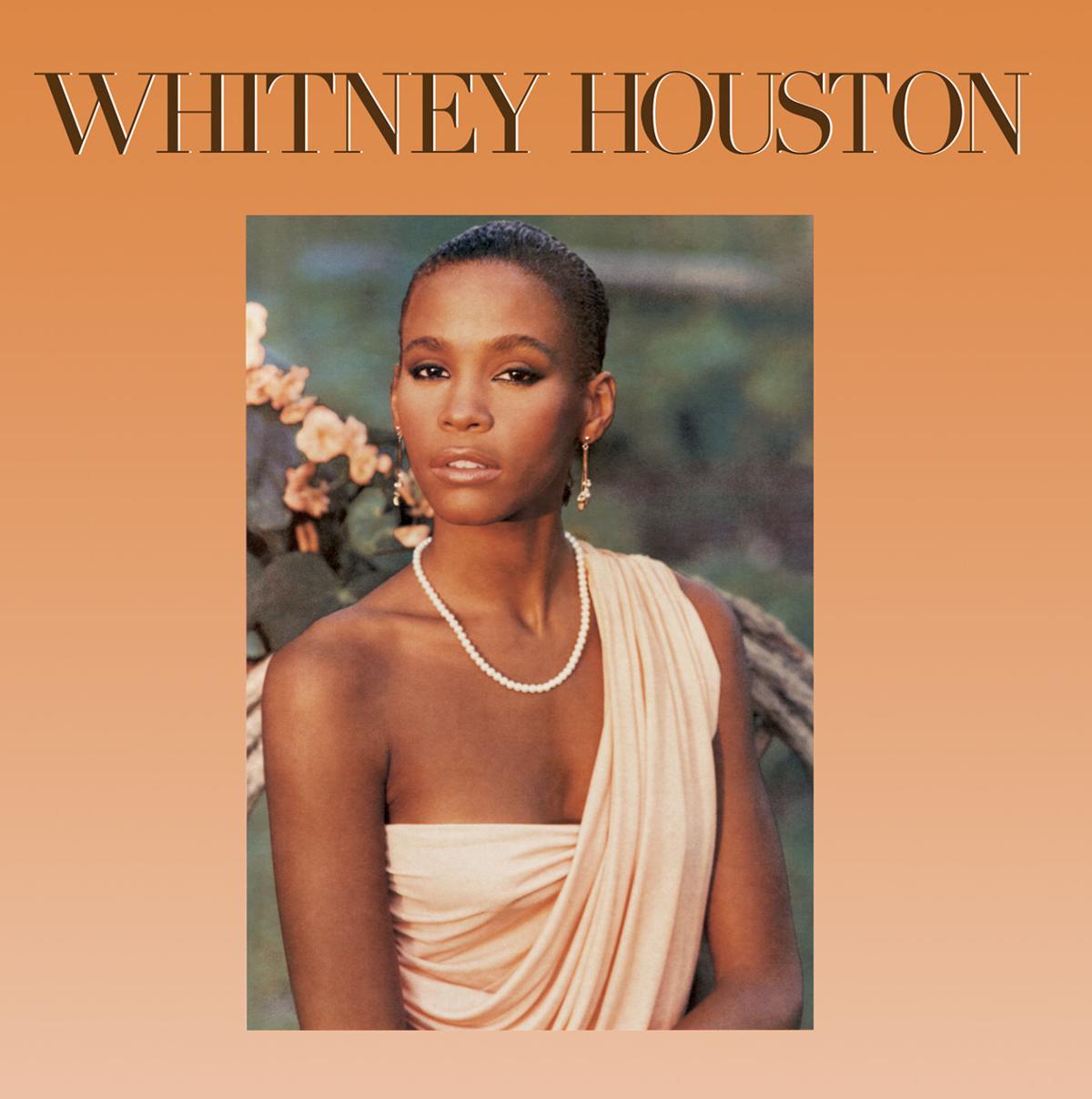 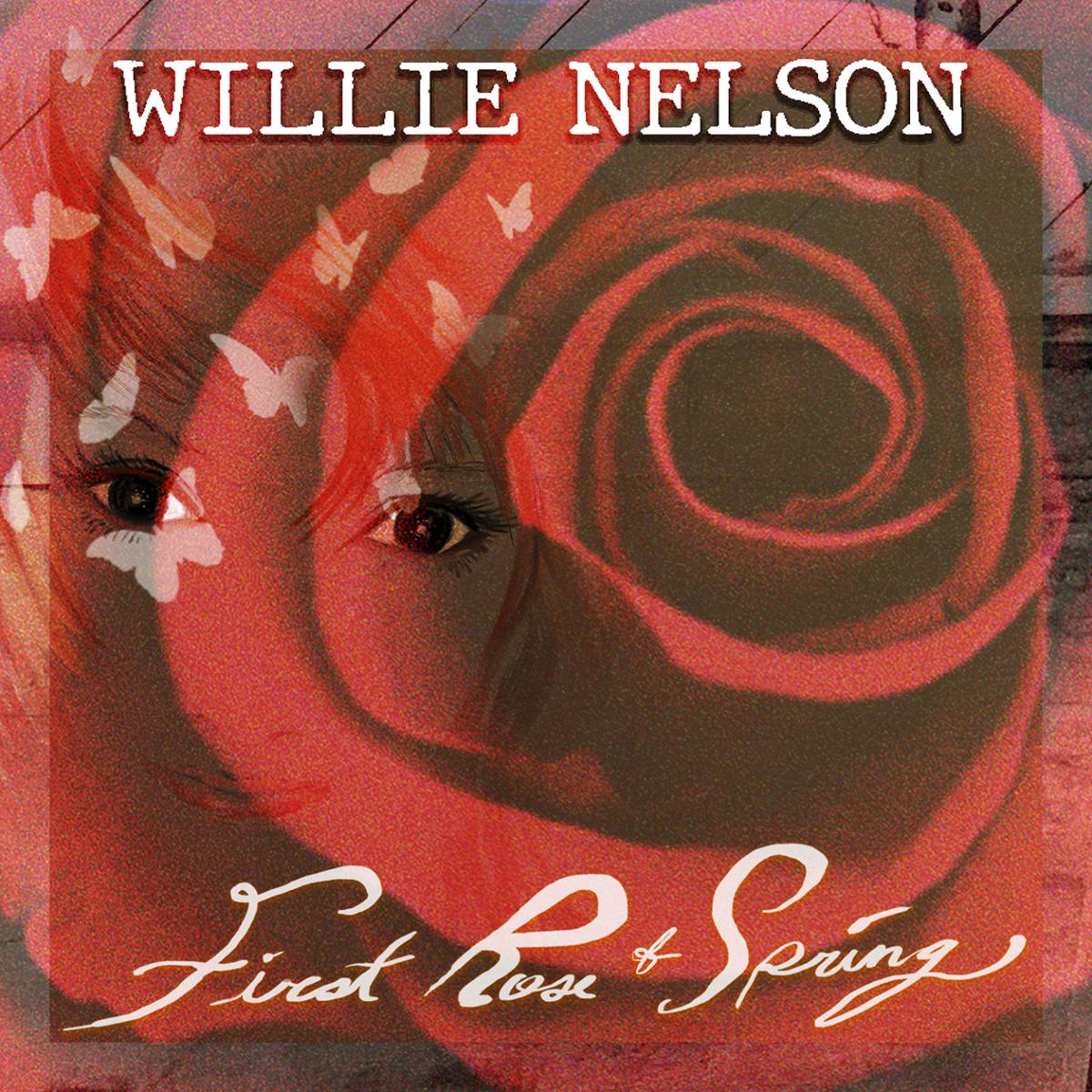