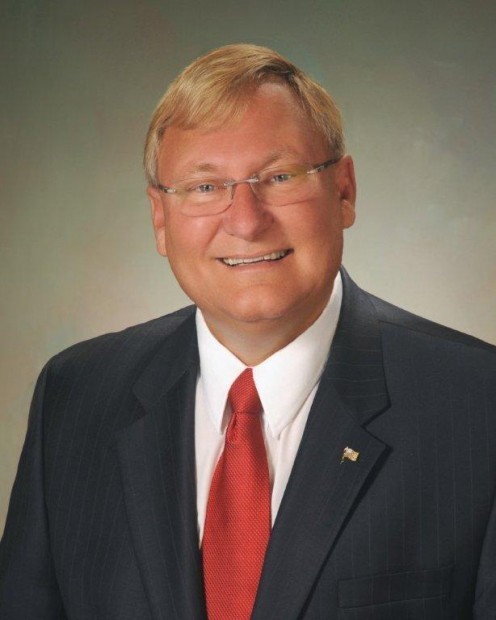 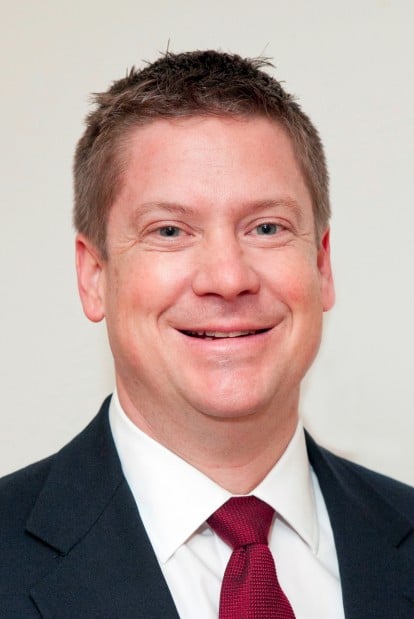 RACINE COUNTY — Seeking to re-capture the state Senate seat he lost in a 2012 recall election, Republican Van Wanggaard reported more than twice as much cash on hand as his opponent, according to campaign finance filings.

Wanggaard has $57,983 in his campaign war chest, compared to $27,393 for Jonathan Steitz, who is also seeking the Republican nomination for the seat. No Democrats have registered a campaign.

Wanggaard raised about $52,000 in the last six months of 2013. The release of fundraising numbers “solidified” his standing as the favorite to win the 21st Senate District seat, according to a campaign news release.

“This election will be decided on my proven conservative voting record, not on empty rhetoric,” Wanggaard said in a statement. “Voters know I’ve taken the tough votes, and I look forward to standing up to do so again.”

Steitz said he was also pleased with his fundraising totals, especially given that he announced his campaign in September.

Wanggaard and Steitz are seeking to replace state Sen. John Lehman, who is vacating the seat to run for lieutenant governor. They will face off in a primary Aug. 12.

TOWN OF PARIS — Jonathan Steitz sees an opportunity for a more conservative Legislature and, despite acknowledging he’s the underdog, he is tr…