Bruce Pearl’s message to his team was that No. 14 Auburn had been outcoached and outplayed, and that it does happen sometimes.

The Tigers nonetheless survived for an 81-78 overtime victory over Furman on Thursday night with smothering second-half defense.

Christian Okoro scored a season-high 18 points, including two free throws with 1.6 seconds left in overtime to help the Tigers (8-0) complete a rally from a 14-point second-half deficit, easily their largest of the season.

Samir Doughty scored on a drive with 15 seconds left but Mike Bothwell drilled a 3-pointer for Furman (7-3), which quickly fouled Okoro.

The freshman made both foul shots and Bothwell missed a final heave from before half-court.

Auburn won despite a cold-shooting night from Doughty, who scored 13 points but missed all seven 3-point attempts. The Tigers were 4-of-25 in 3-point shooting.

Noah Gurley led Furman with 21 points and eight rebounds before fouling out with 2:31 left in overtime.

Ohio State (5-3) took a 60-53 lead with 5 minutes left after Bell turned a steal into a layup and Juhasz scored from underneath. The Cardinals closed to 62-57 at the 3-minute mark and were within five points with 17 seconds left, but couldn’t score. A pair of foul shots by Madison Greene sealed it late for the Buckeyes.

Louisville had vaulted to No. 2 behind Stanford this week after knocking off then-No. 1 Oregon last weekend in the Virgin Islands Paradise Jam.

The Cardinals took a 33-31 lead into halftime on the strength of Bionca Dunham’s 10 points. Jazmine Jones, who was averaging 14.1 points this season, picked up three fouls in the first quarter and sat for all of the second. She eventually fouled out with 4:36 left in the game.

NO. 8 FLORIDA ST. 78, NO. 19 MICHIGAN ST. 68: At Tallahassee, Fla., Kiah Gillespie scored 18 of her season-high 24 points in the second half and Florida State remained undefeated by rallying to win.

Valencia Myers scored 10 of her 12 points in the second half as the Seminoles (8-0) rallied to outscore Michigan State 29-16 in the final period. Florida State approved to 11-2 in the ACC/Big Ten Challenge.

Elissa Cunane added 16 points and 15 rebounds to help the Wolfpack (9-0) remain undefeated and notch their 34th consecutive home victory over a nonconference opponent.

Burger King robbery that left girl dead was staged and she was in on it, Milwaukee authorities say

A Burger King robbery that left a Milwaukee girl dead was staged, and she was in on it, investigators allege in court documents filed Friday. 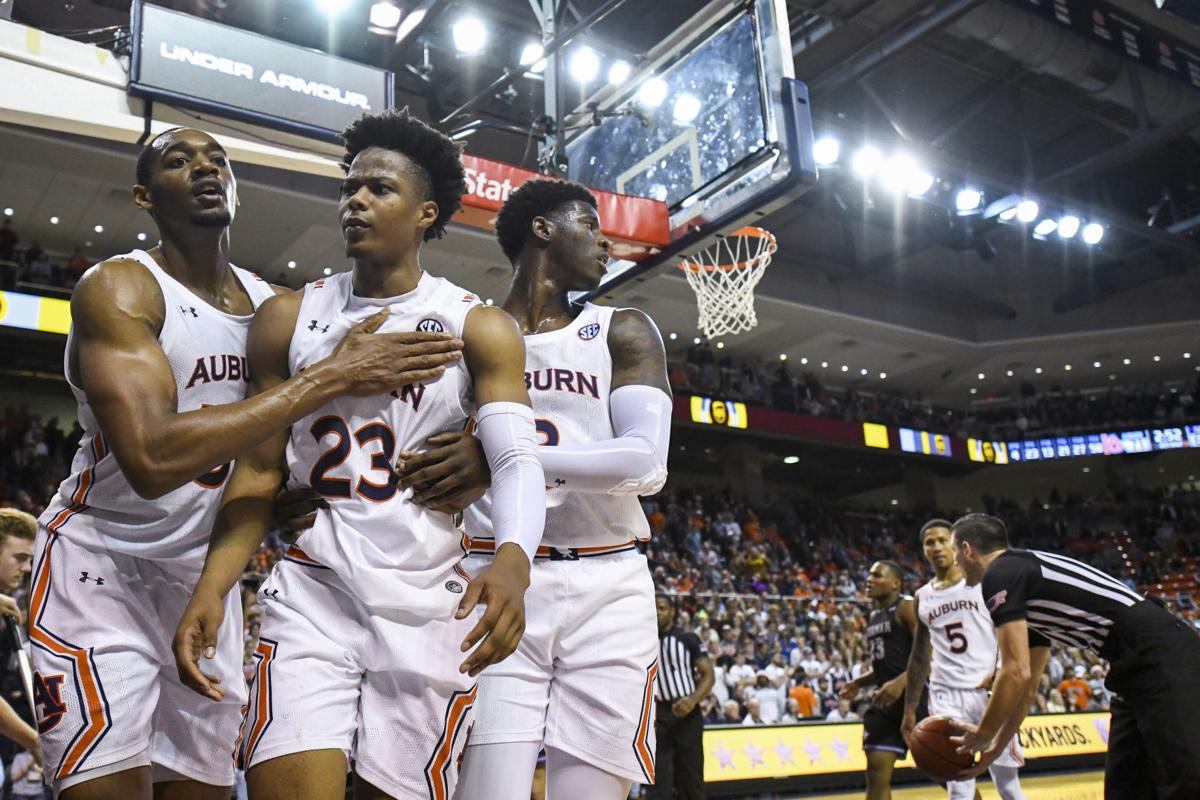 Auburn center Austin Wiley (50) and forward Danjel Purifoy (3) help forward Isaac Okoro (23) off the floor after a collision with a Furman player during the Tigers' 81-78 overtime win on Thursday at Auburn, Ala. 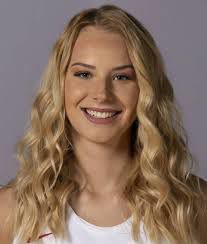 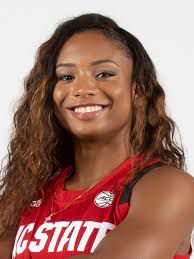