Melissa Kaprelian, after six years away from the City Council, will return to representing District 5. The only two incumbent aldermen facing challenges in Tuesday’s election, Jeff Coe of District 1 and Natalia Taft of District 13, both survived, although Coe’s margin of victory was not very big.

Taft, who joined the Racine City Council in 2019, won re-election over challenger Jason H. Williams 245 votes to 140, according to unofficial results released by the Racine County Clerk Tuesday evening.

Taft said she thinks her win is an endorsement by the voters of the Safer Racine measures that the city has put in place throughout the COVID-19 pandemic. There has been vocal opposition to those rules, as businesses and restaurants in particular struggled to keep the lights on, but Taft and the city’s leaders have continued to support keeping them in place as the pandemic has worn on.

“People do support what we’ve been trying to do, with the Safer Racine ordinance and trying to keep people safe in tough times,” Taft said during a Tuesday night phone call.

Throughout the pandemic, Taft said she “didn’t think at all about winning or losing elections” as she voted to empower the city’s health department to put restrictions against mass gatherings and mask requirements in place. Regarding those votes, “I think we did the right thing,” she said.

She continued: “I’m honestly very grateful to the voters. Folks who vote in spring elections are obviously very tuned in … People are confident that I’m doing a good job for them and that I will continue to do a good job for them.”

Despite his loss, Williams said he’s confident he will run for elected office again at some point — although he’s not sure what position he will seek.

Tuesday night’s preliminary results showed Kaprelian winning 380 votes to 199 over Nick Bonczkowski, a Kenosha firefighter-paramedic who had never run for office before.

She will replace Jennifer Levie, who didn’t seek re-election.

Kaprelian had been District 5’s alderman from 2011-15. Soon after choosing to leave the City Council, she was elected to the Racine County Board. Now, she aims to represent city residents on both governing bodies.

By being involved in both overlapping governments, Kaprelian says she hopes to help the city collaborate better than it has in the past with its neighbors — something that may become more necessary as consolidation of different services from fire to water to medical first responders is continually being discussed.

“I really feel I’m equipped now and more knowledgeable,” she said during a Tuesday evening phone interview. “I can definitely serve both seats a lot better.”

Bonczkowski was gracious in defeat.

“I thought I could help the city, but it doesn’t look like I’ll be able to help the city in this aspect,” he said, reiterating that “I’m not a politician.” Regarding the challenging budgetary times ahead, Bonczkowski said “I hope she (Kaprelian) will defend the city when it’s in hard predicaments, and continue to support police and fire.”

Coe, one of the city’s longest tenured aldermen, has again been re-elected.

According to preliminary vote counts, he won 170 votes to 130, defeating Susan Wagner, a project manager at the University of Wisconsin-Milwaukee who also works with the Neighborhood Watch and HOPE Safehouse.

Coe did not answer a phone call Tuesday night after the Racine County Clerk’s Office reported its uncanvassed election results.

Wagner, in a statement, tried to keep the pressure on Coe to bring change in District 1, which borders Lake Michigan in the heart of Downtown Racine and includes both Festival Park and Pershing Park.

“I encourage my opponent to look at this election with open eyes and see it for the wake-up call that it is: The people of the first district are dissatisfied with their representation,” Wagner wrote, “and ask that he reach out and listen to their voices, represent their needs, and be accountable to them for the job he has been given.” 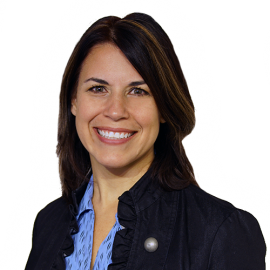 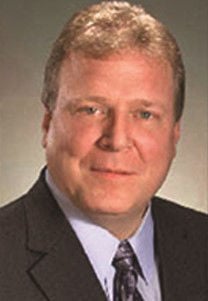 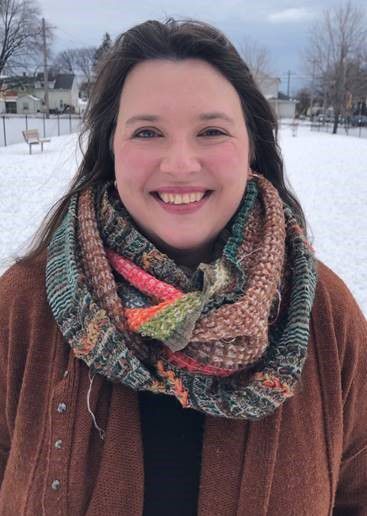