MOUNT PLEASANT — The prospect of hot butterburgers and cold frozen custard is no longer on the menu after sibling Culver’s franchisees Pete, Tim and Tom Haman retracted their plans to set up a Culver’s near the intersection of highways 31 and 38.

The Hamans pulled their site plan application from the Nov. 18 Mount Pleasant Plan Commission agenda. The siblings had been planning to develop a 70-employee Culver’s restaurant on an undeveloped two-acre site at 4526 Northwestern Ave. (Highway 38), east of Highway 31 (Green Bay Road).

Although the Hamans have indicated they are still open to opening another Culver’s, the pulling of the plans this week came as a surprise to local leaders.

Mount Pleasant Community Development Director Sam Schultz told The Journal Times that he had been given “a little bit of a heads-up” by Tom Haman earlier in the week that the site plan application was being pulled.

“I don’t want to say a lot about that right now. We’re just moving on from that site,” Tom Haman told The Journal Times of the site plan withdrawal, noting he and his brothers are looking for other potential sites. “We’re just kind of looking everywhere right now.”

The surprise move came deep in the planning process, with the Mount Pleasant Plan Commission having previously recommended Village Board approval of a certified survey map and zoning map amendments to allow for development of the restaurant.

“Unfortunately, Culver’s pulled their application,” Schultz said, noting the Northwestern Avenue site “is still available” for B-3 General Business commercial development. “They’ve indicated that they’re not going forward with this site, that they might look for another site. This was kind of their last step. They were close to the finish line but didn’t cross it. If Culver’s ever comes back, we’ll take an application whenever they’re ready.”

While pulling out at such a late stage is unusual, Schultz said the withdrawal of applications before the Plan Commission has happened.

“It’s not common, but it’s happened before with applicants,” he said. “It’s nothing that happens super frequently, but it’s not unheard of. There’s a variety of reasons why people do it (withdraw applications). Once things move forward to the Plan Commission, most applicants see that as their final approval step. If they’re not ready for that for whatever reason, we certainly don’t want to force them to go through that if they’re not ready.”

Culver’s at 31/38 gets another nod, this time from Mount Pleasant

MOUNT PLEASANT — The northwest corner of highways 31 and 38, where a Culver’s restaurant is to be constructed, is now fully zoned as a commerc…

As the college football season approaches, players on the University of Wisconsin team are garnering national recognition as some of the best …

In a surprise move, sibling Culver’s franchisees Pete, Tim and Tom Haman — owners of the Racine and Yorkville Culver's restaurants — pulled their site plan for a new Culver's at this intersection (of highways 31 and 38) last week. 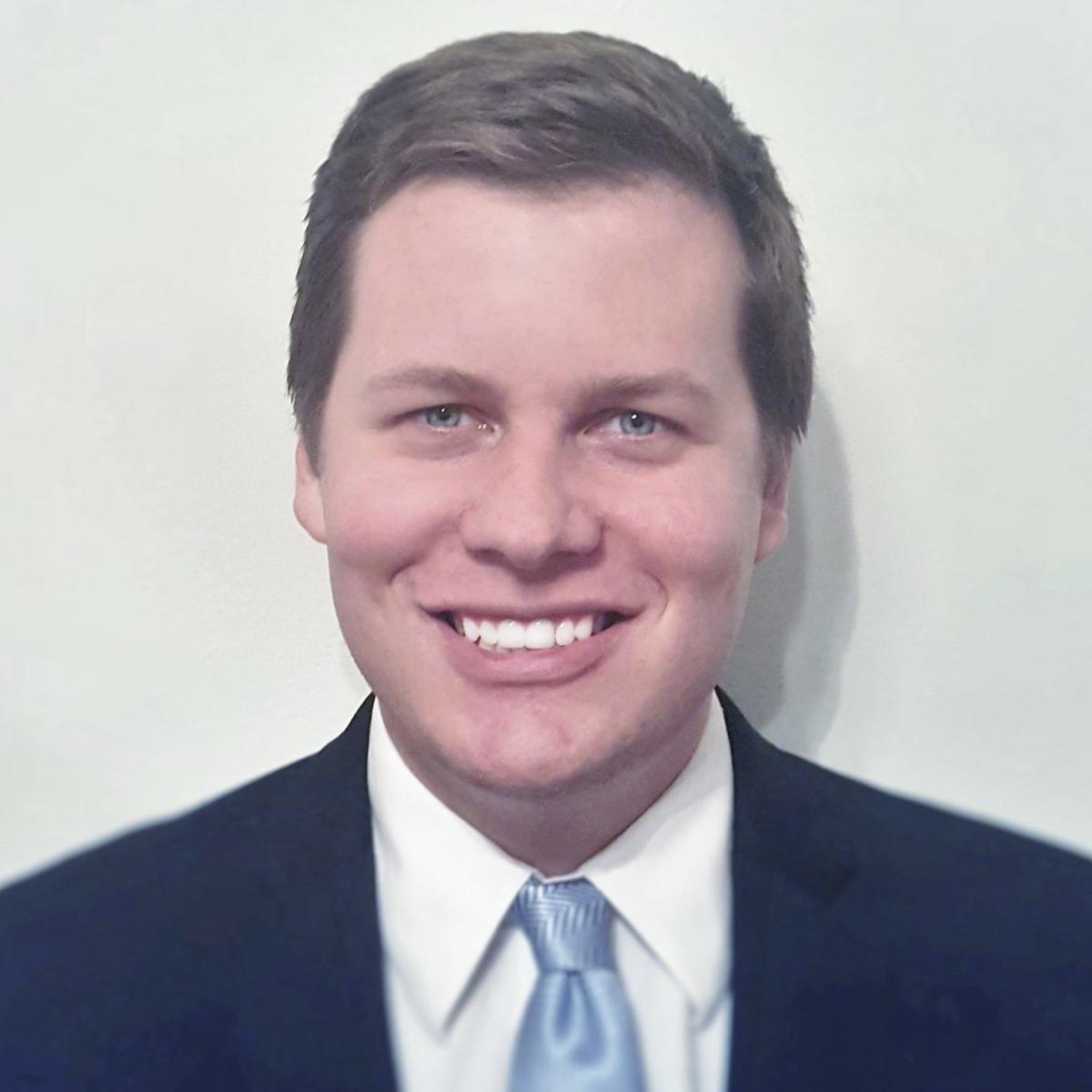