Thursday morning, Aug. 11, Norco representatives and local and economic development officials were scheduled to celebrate the start of Norco’s project at a ceremonial groundbreaking. WisPark, the real estate development arm of Wisconsin Energy Corp., is the owner and developer of DeBack Farms Business Park, which has 187 acres — 142 of them nonwetland and buildable.

The new park is located alongside the Interstate 94 frontage road between Adams and 4 Mile roads, an area previously untouched by municipal sewer and water. However, those essential elements for attracting commercial development are being extended to the area. Caledonia’s portion is already complete, and Mount Pleasant’s section, from Highway 20 to Highway C along Highway V, is now starting, Caledonia Village President Bob Bradley said Tuesday.

Norco President and CEO Dave Eberle has said his company plans to build a new 133,000-square-foot building. He said he chose DeBack because he wanted the business to stay in Racine County, proximity to I-94 was important and he likes the type of business park that WisPark creates. GrandView Business Park in Yorkville is an example of a WisPark business park.

“We’re absolutely proud to have them as a partner,” Bradley said.

Eberle’s desire to build and expand was part of the impetus for the park, Bradley and Laura Million, business development manager for Racine County Economic Development Corp., have said. Knowing that, Bradley and RCEDC approached Harold DeBack about his land, and that led to the approximately $5 million deal, with WisPark joining as the developer.

The next phase for DeBack Farms is expected to be the construction of a 1.1 million-square-foot speculation building on 75 acres, designed for multiple commercial tenants. When complete, the park will consist of six sites.

“We’re absolutely proud to have them (Norco Manufacturing) as a partner.”

Why gas prices are finally letting up and for how long

Why you should reframe your relationship to money

Why you should reframe your relationship to money

How inflation is impacting the way people spend their money

How inflation is impacting the way people spend their money 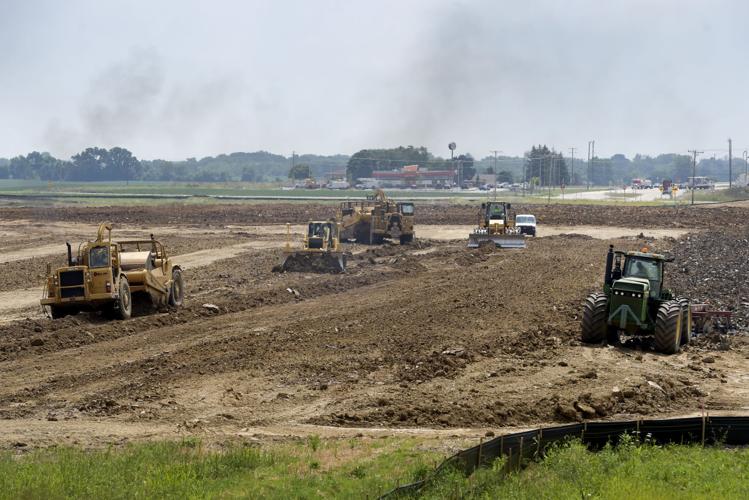 Work is underway on Norco Manufacturing Corp.’s future headquarters and manufacturing plant at the new DeBack Farms Business Park in Caledonia. A ceremonial groundbreaking is scheduled for 10 a.m. Thursday at the site. 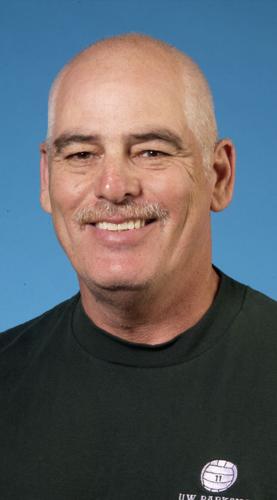 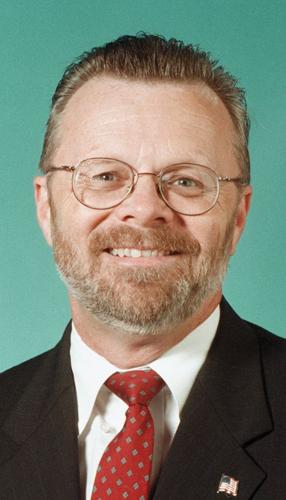