The Maple Table, 'farm to table' restaurant opens in Downtown Racine
5 comments
Share this
{{featured_button_text}}
1 of 2 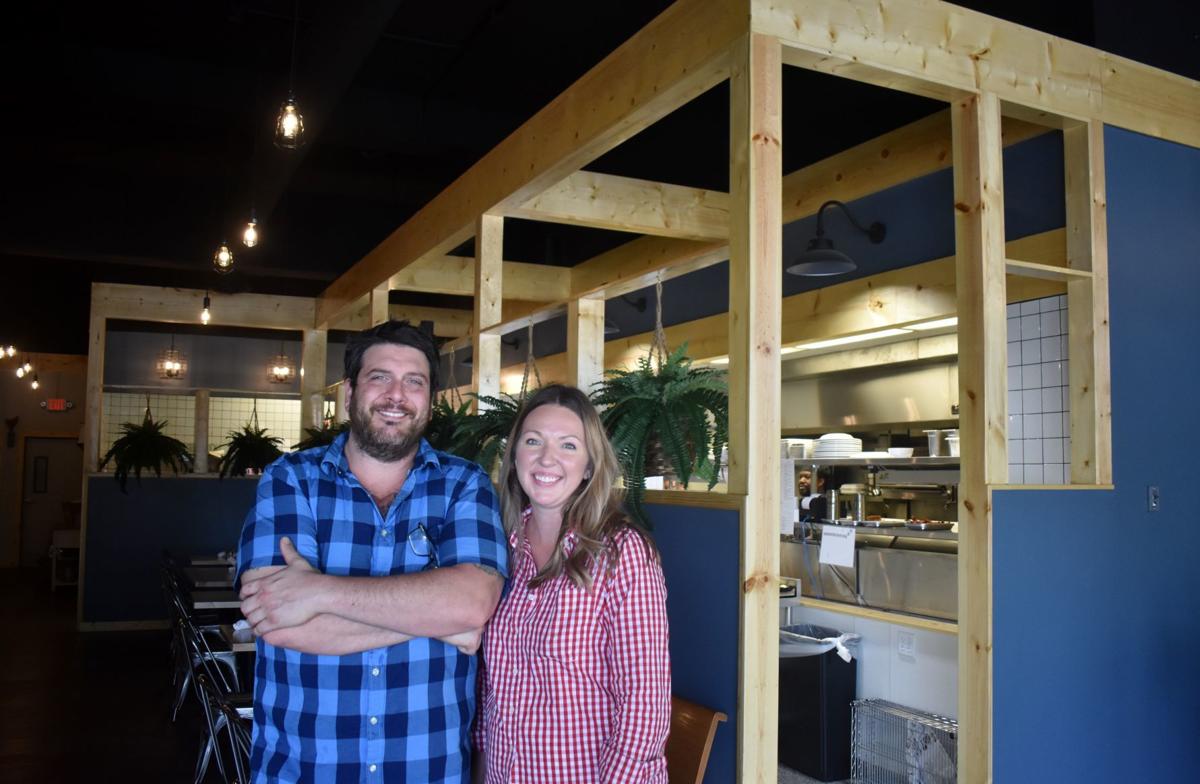 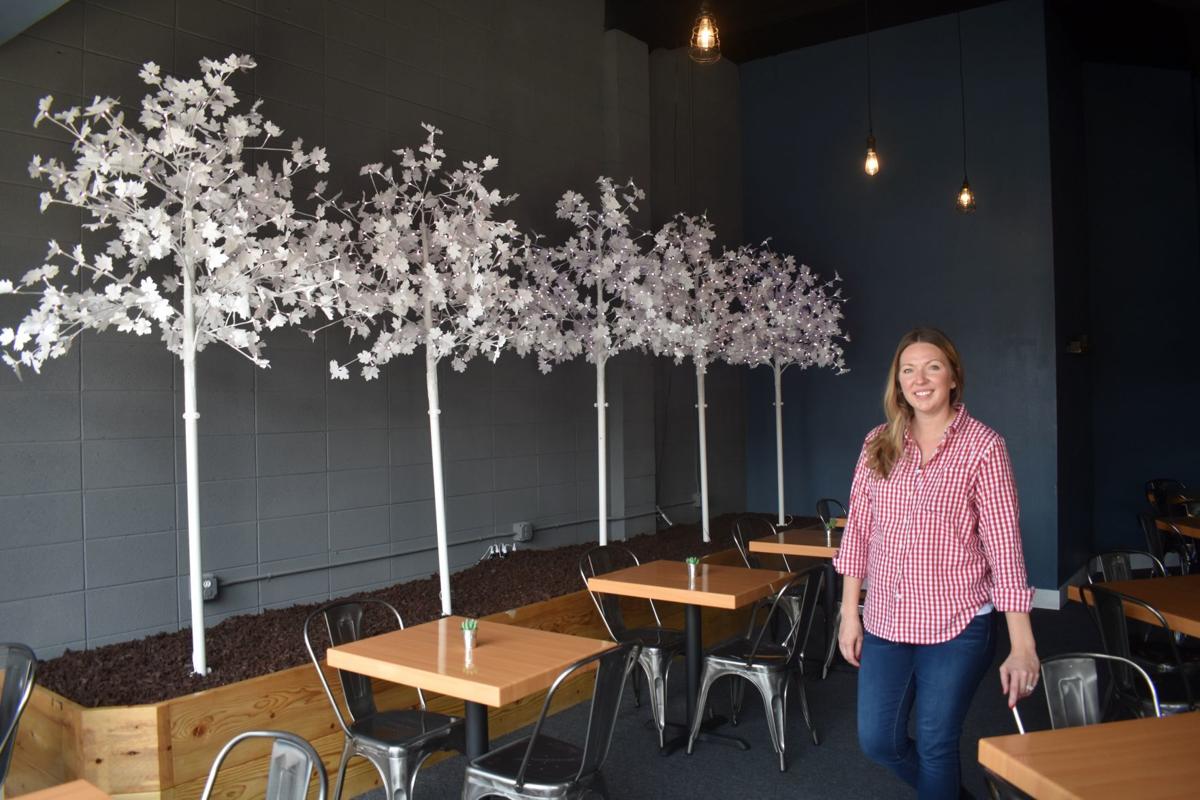 Co-owner-operator Tamara Lopiparo of Caledonia in the party room of The maple Table.

The Maple Table opened Thursday at 520 Monument Square in a former — and completely transformed — former food court where the Downtown Subway restaurant was located.

The owners, Tony and Tamara Lopiparo of Caledonia, come by their previous restaurant experience at Tony’s father’s Greenfield restaurant, That’s Amore. Tamara worked there for the past five years, and Tony for about the past 20.

The couple left That’s Amore and struck out on their own to open The Maple Table and knew they wanted their new venture in Downtown.

“Racine’s amazing,” she said. “Their Downtown is very eclectic, it’s unique, and it’s growing. The market down here is very happening right now.”

They decided on a breakfast-lunch restaurant because the Lopiparos have two young daughters, Tamara explained. “And we’ve worked second shift our whole lives,” she added. “We wanted the flexibility to be home with our little girls.”

Their 5,600-square-foot restaurant can seat up to 175 people, including the private party room in back. The main dining area can seat 90 people. And Tamara designed the restaurant’s farm/rural/rustic décor.

About their farm-to-table approach to food, Tamara said, “We locally source as much as we can: responsibly, humanely treated; we use organic when we can.” Their in-state suppliers include Sassy Cow Creamery in Columbus, Jones Dairy Farm of Fort Atkinson and Torke Coffee of Sheboygan.

And the Lopiparos also show their environmental ethic by using paper straws, compostable take-out containers, wooden stir sticks and so on.

The Maple Table’s menu was primarily designed by Amy Delap who has about 20 years of experience as a chef.

“Almost all of our menu is scratch-made, homemade,” Tamara said. “And you can taste the difference.”

Menu items include Barbacoa Benedict, shrimp and grits, three types of five-egg omelets (or build your own) and soup-salad combinations.

The Maple Table will also have a Friday fish fry from 11 a.m. to 9 p.m. Tamara said, “What’s nice is: Between 2 and 4 on Fridays we do an Early Bird. It’s $8 dollars; you get just a smaller version of our full-service fish fry.”

The restaurant has a full liquor license and bar in the front of the restaurant with views toward the lake and overlooking Monument Square.

About The Maple Table

WHAT: The Maple Table

Here are a few of the businesses and restaurants Racine County welcomed in 2019.

One way local restaurant Red Onion Cafe is adapting is by investing in a phone app. “People thought e-commerce was an evil. Now they’re understanding it’s a necessity and the way of the future." 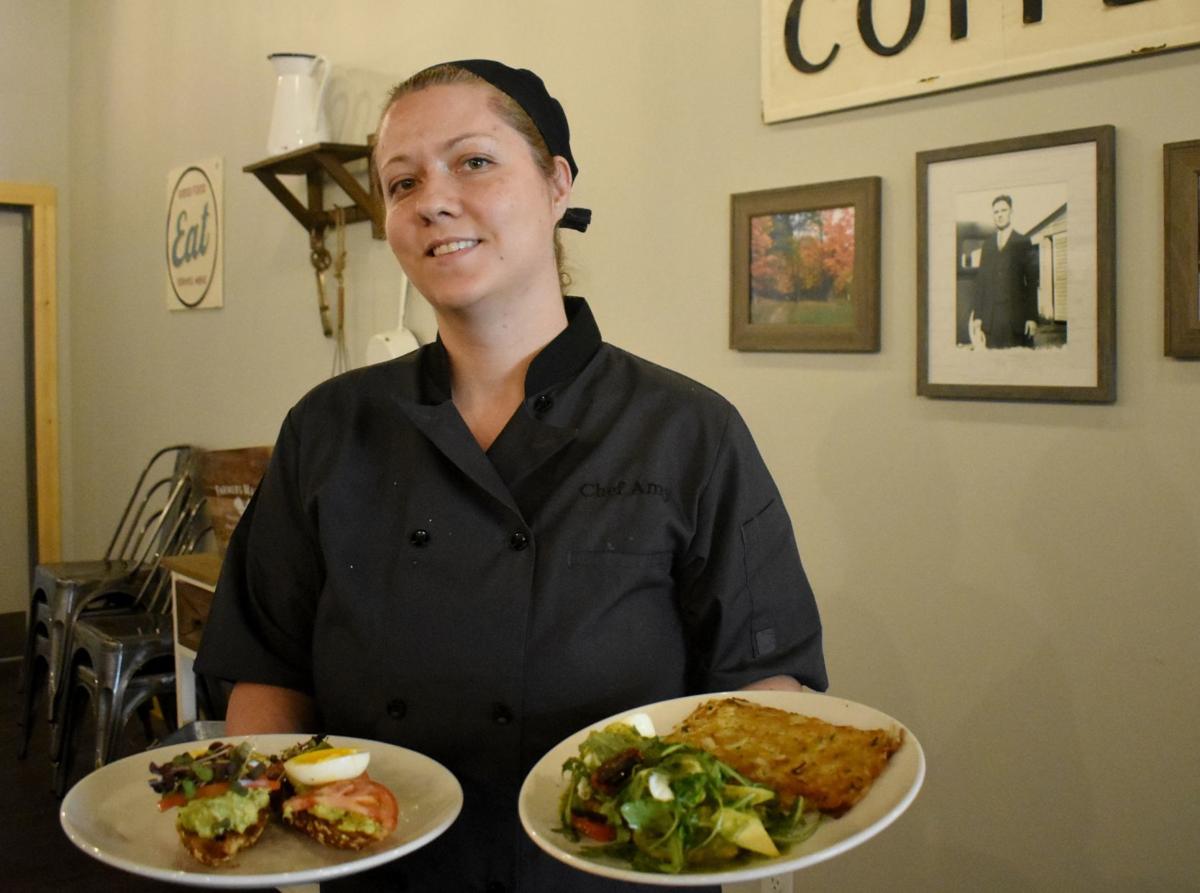 Head chef Amy Delap is shown here with green eggs and toast, left, from the lighter side portion of the menu; and California crabcake Benedict.

Co-owner-operator Tamara Lopiparo of Caledonia in the party room of The maple Table. 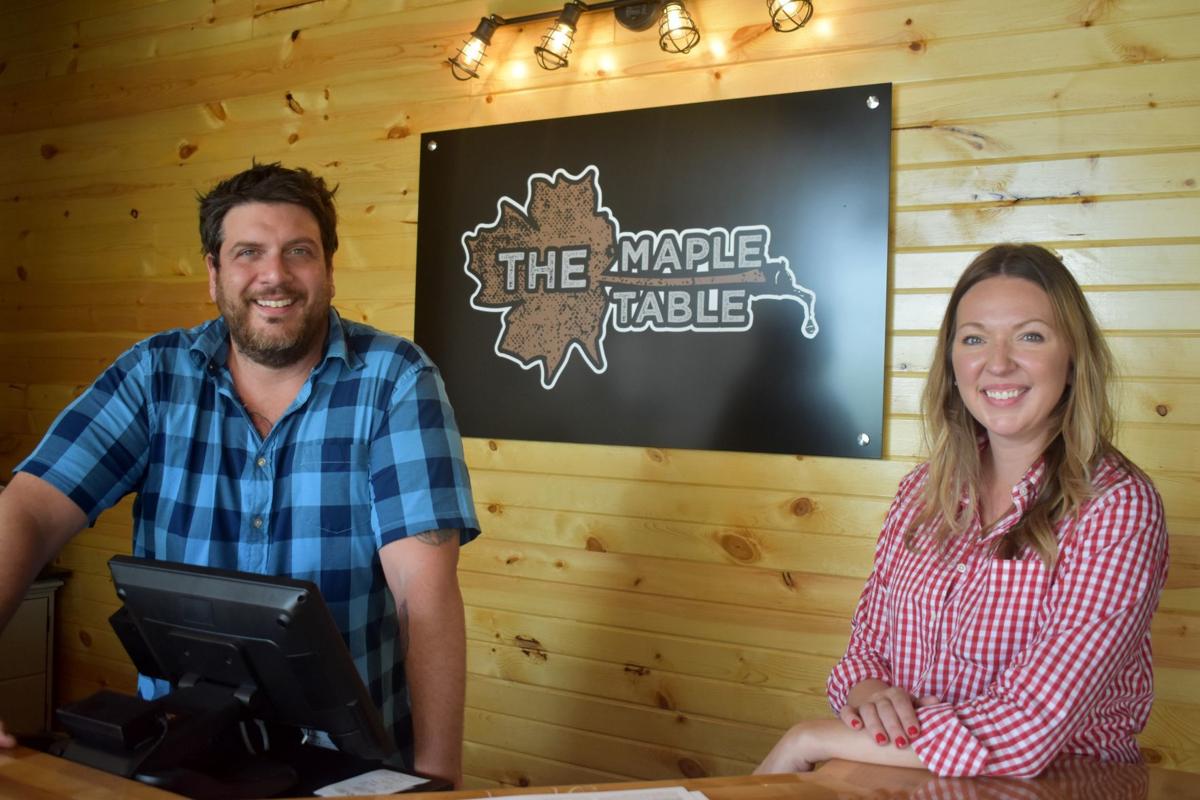