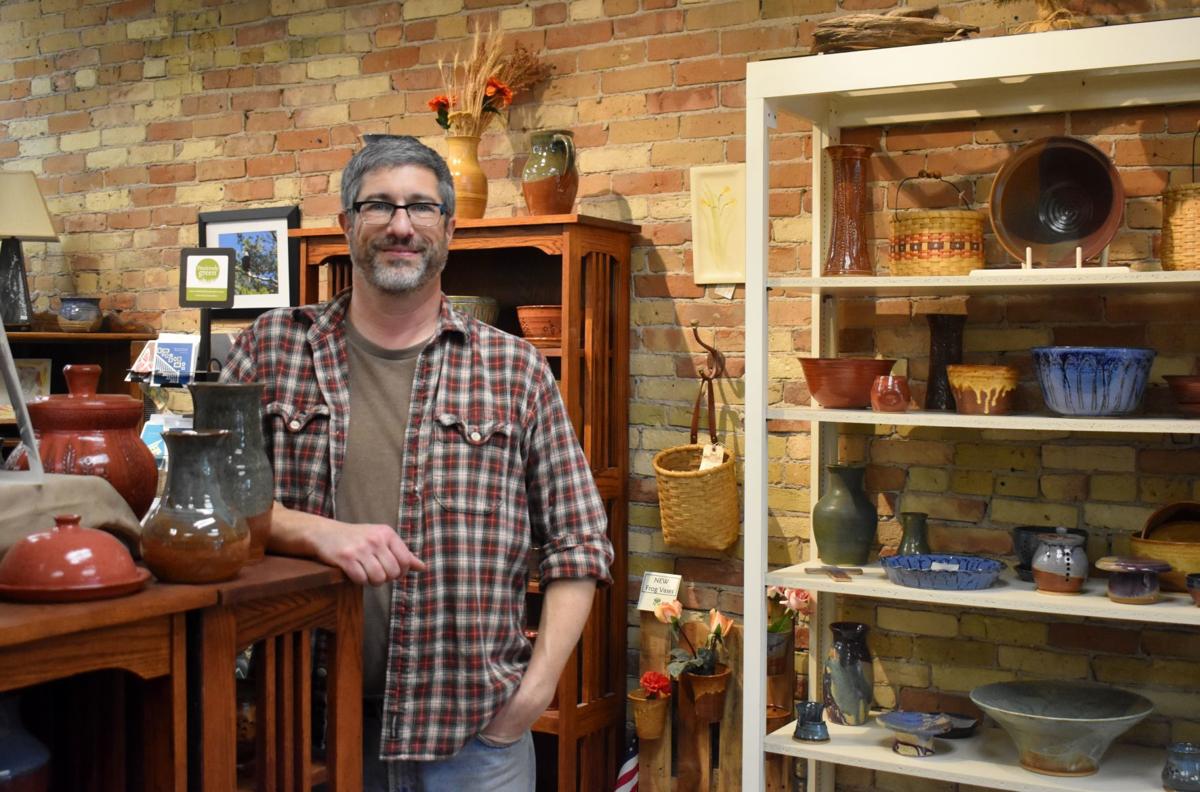 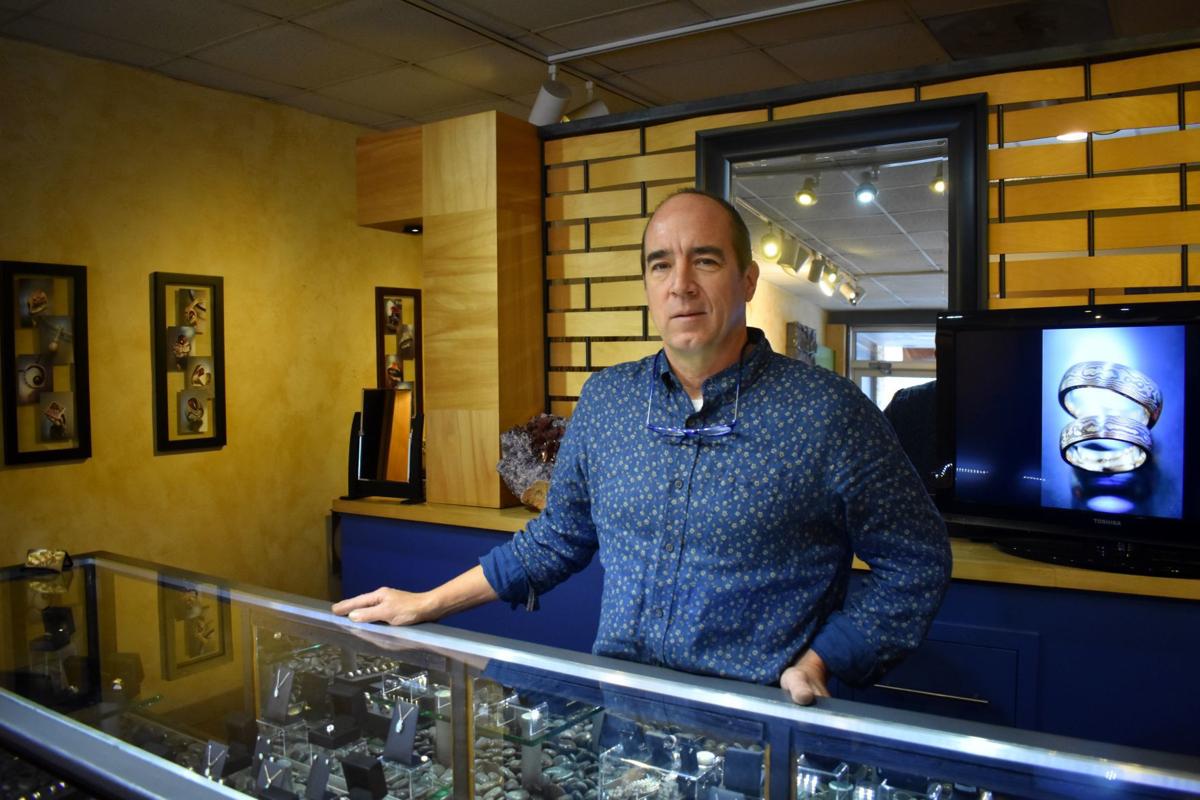 Now, there is a second group, the newly announced Downtown Racine Merchants Association.

The stated purposes of both organizations overlap in several ways. DRMA says in its opening news release that it was formed “for the purpose of unifying Downtown Racine’s merchants and businesses for collaborative marketing, advocacy, and event planning …”

DRC’s website states that the organization’s mission “is to foster economic, social, and cultural diversity by stimulating business development, programming events, and marketing downtown to the community, developers, and tourists.”

DRMA Chairman Scott Obernberger, owner of Twice Baked Pottery, 320 Main St., stated, “We are launching more creative ways for merchants to work together, showcasing all that Downtown Racine has to offer for locals while expanding our audience to better reach residents of the Chicago and Milwaukee areas who are looking for that perfect day trip.”

He said the group so far has about 22 paid members at $75 for a year and has been meeting monthly at various Downtown shops since about May or June, averaging about 10 to 12 merchants attending per meeting.

“We decided there was a definite need for merchants and all of us to be working together,” Obernberger said about the start of DRMA. “There was not enough happening.

“We needed to focus the marketing on not just nightlife,” he added.

The new organization will promote “day trip tourism” and has distributed a “Best of Racine” guide. In addition, DRMA is now focusing its attention on developing a social media presence and planning events such as Meet the Makers on Feb. 8 and Customer Appreciation Days on March 20 and 21.

Obernberger said DRMA is not in competition with DRC. “I hope that we can work together … whether it’s businesses or organizations, to move Downtown forward,” he said.

Asked about the formation of the new Downtown association, DRC Executive Director Kelly Kruse responded, “We are excited to see the enthusiasm the merchants have to independently tackle new retail-specific initiatives in Downtown. We look forward to collaborating and supporting the merchant association. We will continue to aggressively pursue our mission of fostering business development, programming events, and marketing downtown to the community and tourists.”

Chris Sklba, owner of Art Metals Studio, 332 Main St., is one of those who joined DRMA. To him, its focus is on retail endeavors and “making Downtown a more pedestrian- and shop-friendly district.”

“DRC is really good at what they do, but 70 percent of Downtown is restaurants and bars,” Sklba said.

Despite joining DRMA, Sklba said he plans to continue his membership with DRC. “DRC will do anything for members that we ask them to do,” he said.

One thing DRMA will try to do, he said, is get press in other places such as Midwest Living magazine.

“With the merchant organization, that is pretty much our focus: bringing people in from other cities into the establishments,” said Janela Smith, owner of SheaBrojaes Natural Expressions, 330 Main St.

Last summer, a large Downtown study and report recommended such changes as getting rid of one-way streets and most traffic lights and narrowing streets to one driving lane in each direction.

“Scott’s really trying to mobilize people, saying, ‘Show up at the (city) meetings’ ” to push for such changes, Sklba said.

“I support Scott because he’s passionate and trying to make the 300 block of Main Street a shopping destination,” Sklba said.

Like Sklba, Linda Olsen, co-owner of Lighthouse Gallery & Gifts, 306 Main St., joined DRMA but plans to continue her DRC membership also. “I think there’s value in both organizations,” she said.

“Sometimes it takes a different group of people to do things,” Olsen said. “… It has some different people, and there’s been a lot of brainstorming at meetings we have gone to.”

“I see it as a collaborative effort,” she added. “It’s just merchants working together for betterment. And it doesn’t hurt if there are two organizations.”