BURLINGTON — Nestle has agreed to sell its U.S. confectionery business, but the sale will not affect the company’s Burlington manufacturing plant, which Nestle is retaining.

Nestle on Tuesday announced an agreement to sell its U.S. confections, or candy, business to Ferrero for $2.8 billion in cash. Nestle said its 2016 U.S. confectionery sales totaled about $900 million.

On Wednesday, company spokesman Joshua Morton said about Nestle’s Burlington manufacturing plant at 637 S. Pine St., “Nestlé will retain the facility as the majority of its production is for our ice cream, baking and beverage businesses. No changes are being made there.”

Morton said those businesses include products such as Toll House morsels and Nesquik, all of which are not included in the sale of Nestle’s U.S. confections business.

In a letter to Burlington Mayor Jeannie Hefty that she posted on her Facebook page, Nestle wrote in part, “The plant employs 494 people, which is not expected to change.”

Hefty said, “The big thing is: Nothing has changed. You’re still going to be smelling chocolate in Burlington.”

Nestle’s letter to Hefty said the company is selling to Ferrero its plants in Bloomington, Itasca and Franklin Park, all of Illinois.

In Tuesday’s news release, Nestlé CEO Mark Schneider commented: “With Ferrero we have found an exceptional home for our U.S. confectionery business where it will thrive. At the same time, this move allows Nestlé to invest and innovate across a range of categories where we see strong future growth and hold leadership positions, such as pet care, bottled water, coffee, frozen meals and infant nutrition.”

The sale to Ferrero is expected to close around the end of the first quarter of 2018 following the completion of customary approvals and closing conditions.

The transaction covers the U.S.-focused confectionery brands only and does not include Nestlé’s Toll House baking products, a strategic growth brand which the company will continue to develop. Nestlé remains fully committed to growing its leading international confectionery activities around the world, particularly its global brand KitKat.

With sales of around 27 billion in 2016, the U.S. is Nestlé’s largest market. Nestlé said its products can be found in 97 percent of U.S. households under brands such as Purina, Nestlé Pure Life, Coffee-Mate, Gerber and Stouffer’s.

The company employs 50,000 people in more than 120 locations across the U.S., including 77 factories and 10 research-and-development centers.

"You're still going to be smelling chocolate in Burlington."

To Your Wealth: Start the year right with a move toward financial independence

Perhaps you’ve heard about the 4 percent safe withdrawal rate for retirement spending, but do you know how much you should be saving before re…

U.S. consumer prices rise by most in nearly 40 years

Side hustles that are perfect for both introverts and extroverts

Side hustles that are perfect for both introverts and extroverts

Why you should expect higher prices on milk, eggs, cheese and meat

Why you should expect higher prices on milk, eggs, cheese and meat 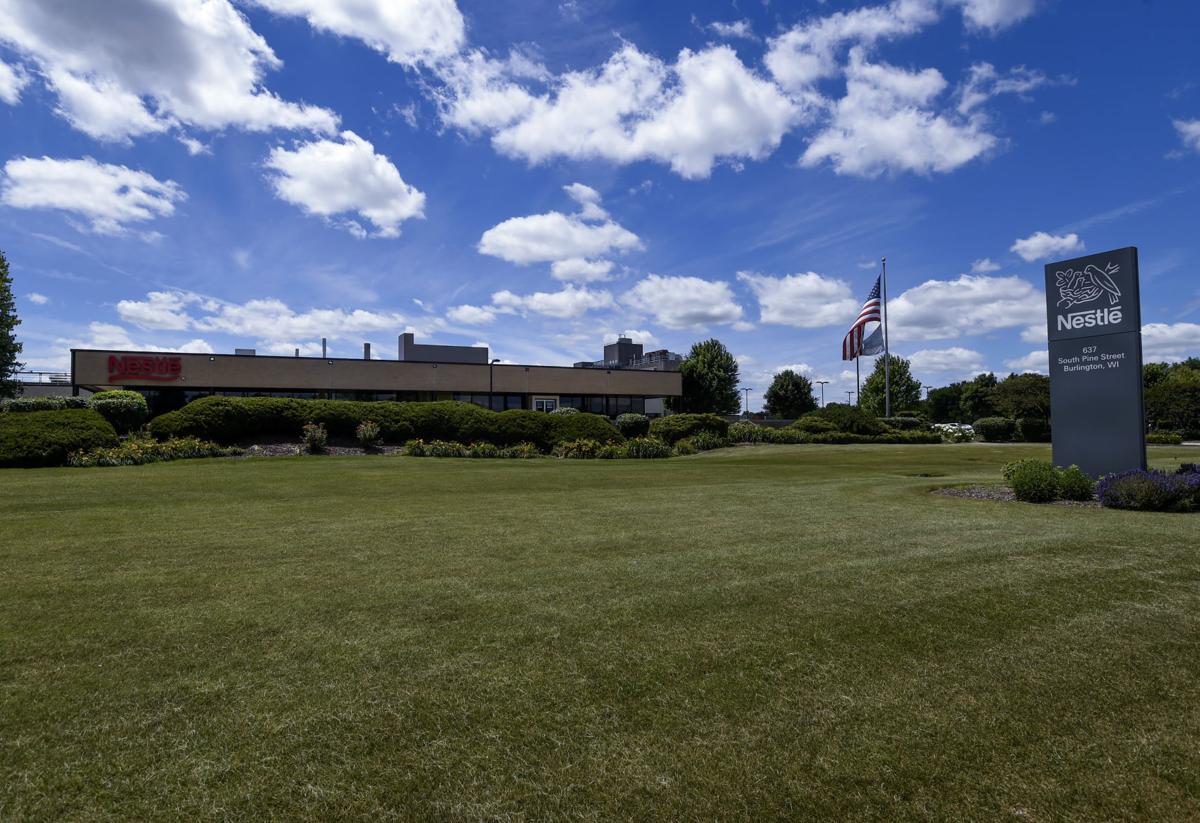 The Nestle plant at 637 S. Pine St. in Burlington will be unaffected by the company’s agreement to sell its U.S. confectionery, or candy, business, the company says. 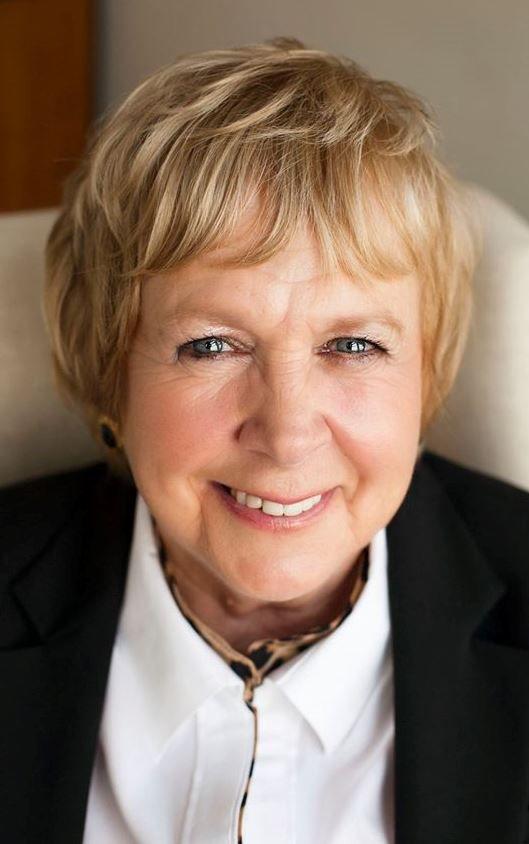