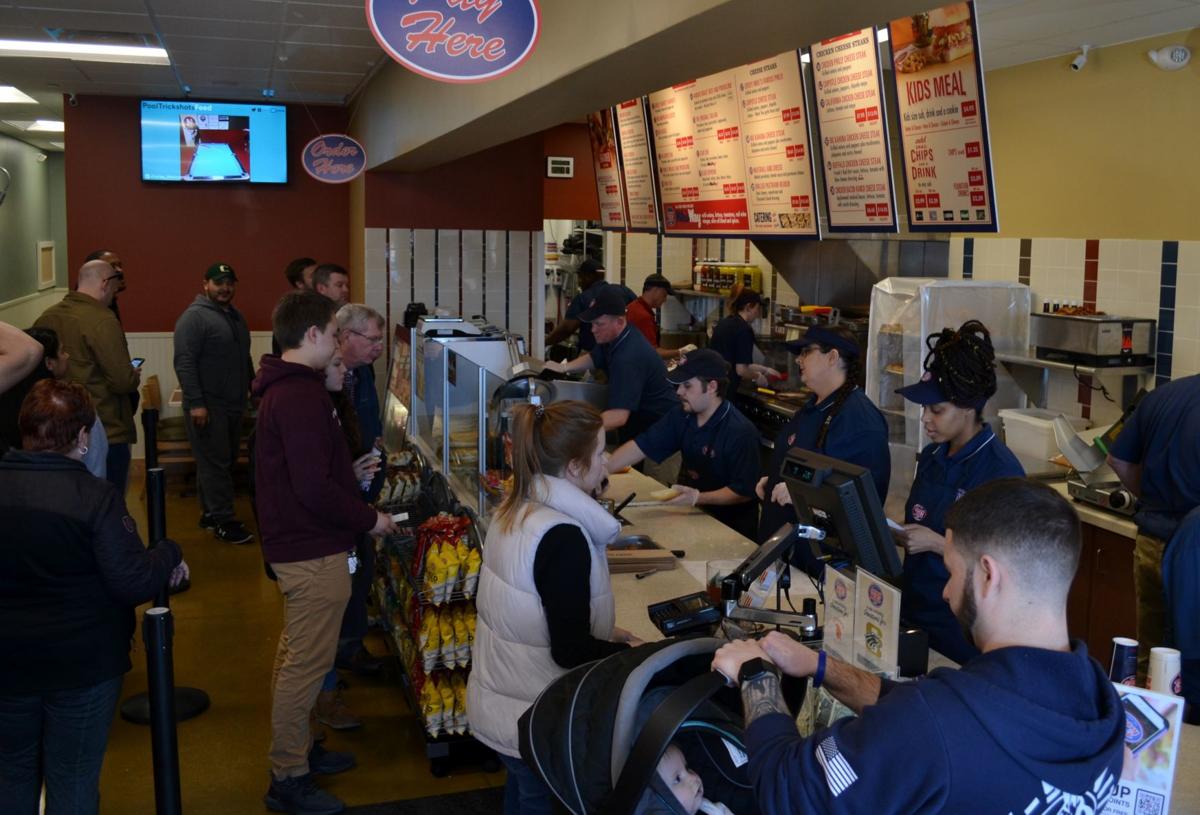 Jersey Mike's Subs opened a new restaurant Wednesday in the small retail center at 2860 S. Green Bay Road, at the northwest corner of highways 31 and 11. 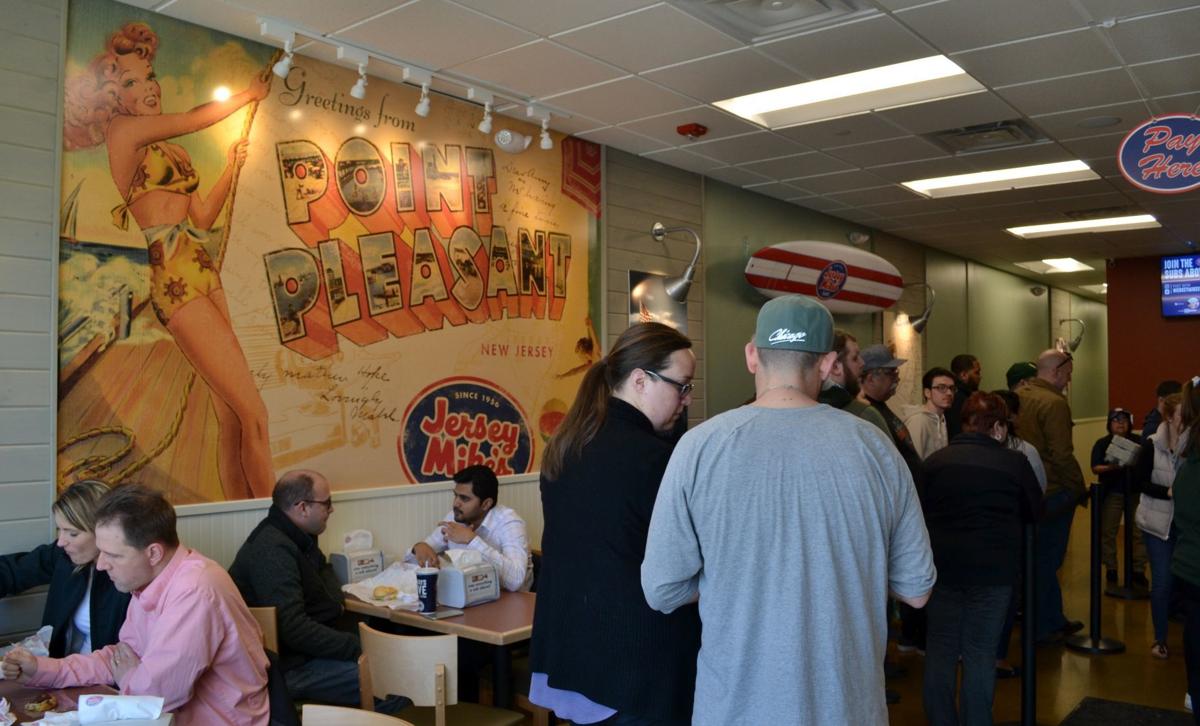 Jersey Mike's Subs, a rapidly growing chain, opened a new restaurant Wednesday in the small retail center at 2860 S. Green Bay Road, at the northwest corner of highways 31 and 11. The company was founded in Point Pleasant, N.J., in 1956.

It is the second franchise location for Tom Kenny of Mount Pleasant, who owns medical device companies in the United States and abroad.

In December, Kenny bought the Jersey Mike’s in West Milwaukee, just south of Miller Park, a shop that opened in 2011. That store is No. 1 in sales among 37 Jersey Mike’s in two states, Kenny said.

Within the next 15 months, he said, he plans to add four to six more Jersey Mike’s restaurants.

Asked what makes Jersey Mike’s different from Subway or Cousins submarine sandwich shops, Kenny replied, “No. 1, I am a Jersey boy. I grew up with that type of sandwich. Every corner had an Italian deli much like Tenuta’s” in Kenosha, he said.

The subs come enlivened with what the company calls The Juice, a blend of red wine, olive oil and spices. “It’s how a Jersey Mike’s sub gets its exquisite zing,” the company states.

The shops also offer Sub in a Tub, a sandwich without the bread.

The original Jersey Mike’s opened in the seaside town of Point Pleasant, N.J., in 1956, and Kenny said the recipes are “tried and true.”

The company was named the country’s fastest-growing limited-service chain and fastest-growing sandwich chain in the 2018 Nation’s Restaurant News Top 100. Jersey Mike’s says the fast-casual sub sandwich franchise has more than 2,000 locations open and under development nationwide.

The company is picky about who gets to own a Jersey Mike’s sub shop, Kenny said; it took him nine months to qualify, and just 2 percent of those who apply are granted franchises.

His new shop seats up to 36 people and will employ about 20 people.

Since 2010, Jersey Mike’s locations throughout the country have raised more than $34 million for local charities and have distributed more than 2 million free sub sandwiches to help numerous causes.

To mark the opening of his first restaurant, Kenny is circulating thousands of coupons offering a free regular sub for a minimum $2 contribution to Case High School or Starbuck Middle School and, following that, Children’s Hospital of Wisconsin.

He chose Children’s Hospital because it helped his son Matthew when he was very young, Kenny said, and Matthew Kenny is managing this restaurant.

Here are a few of the businesses and restaurants Racine County welcomed in 2019.

RACINE — A Racine man has been charged after he reportedly beat another man with a baseball bat, fracturing the man’s face.

Jersey Mike's Subs opened a new restaurant Wednesday in the small retail center at 2860 S. Green Bay Road, at the northwest corner of highways 31 and 11.

Jersey Mike's Subs, a rapidly growing chain, opened a new restaurant Wednesday in the small retail center at 2860 S. Green Bay Road, at the northwest corner of highways 31 and 11. The company was founded in Point Pleasant, N.J., in 1956.