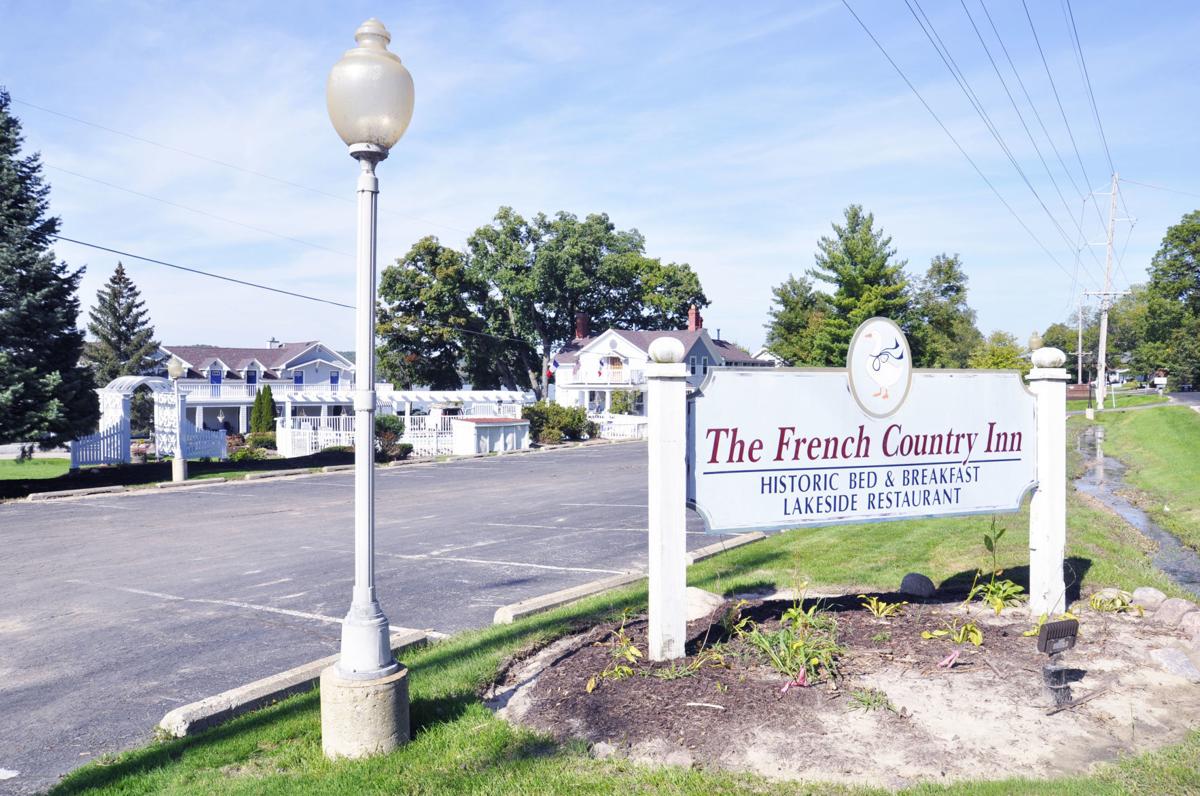 Located just off Highway 50 in the Town of Geneva, the French Country Inn hotel and restaurant overlooking Lake Como has been a popular attraction for decades. 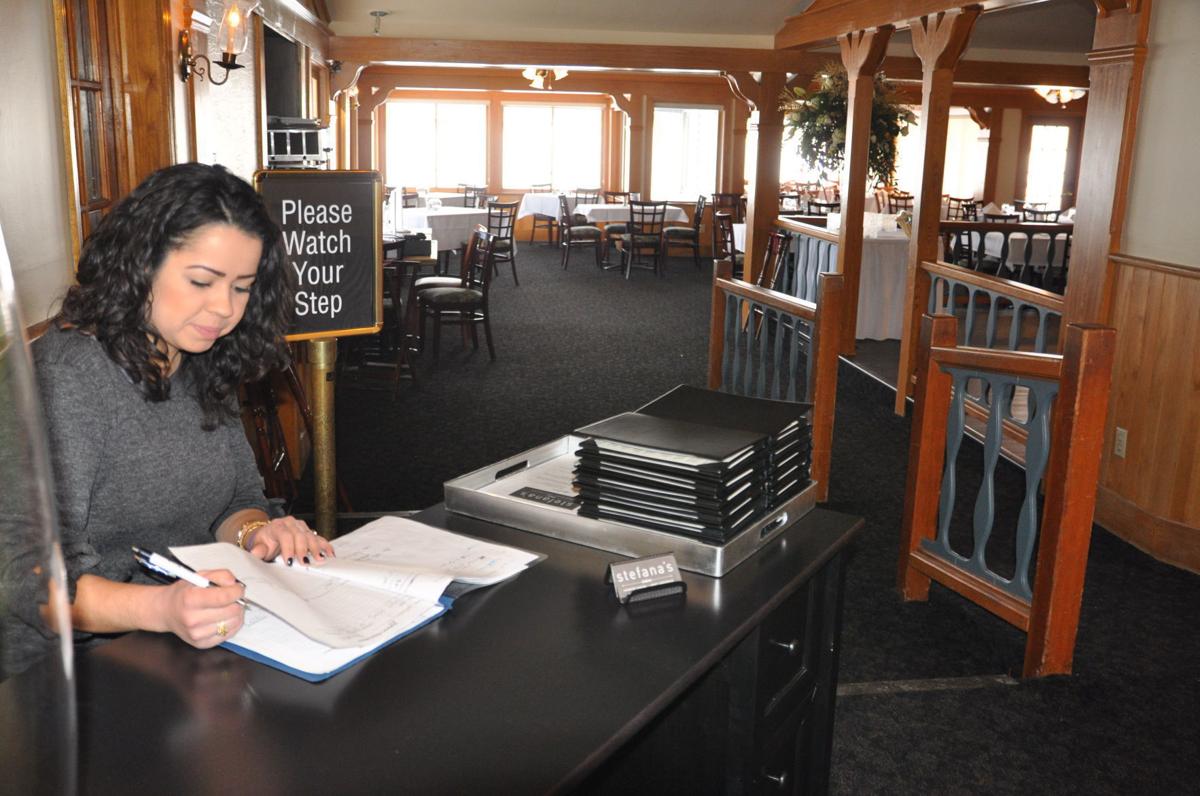 Manager Lara Perkins waits for customers at Stefana’s Lakeside Dining in early 2018, but the restaurant has now been closed for several months.

TOWN OF GENEVA — An iconic spot on Lake Como with a rich history, the French Country Inn, is under new ownership and is undergoing other changes, too.

Anthony Navilio, who has owned the French Country Inn hotel-restaurant complex on Highway 50, east of Delavan and west of Lake Geneva, for more than 30 years, has sold the business to new owners who are planning improvements on the property.

In the process, the restaurant, known most recently as Stefana’s Lakeside Dining, has closed, and is expected to remain closed for at least a few more months.

The new ownership group includes Michael Deutsch, who also is part of the ownership at Belfry Music Theatre in the Town of Delavan.

Navilio said he decided to sell the French Country Inn operation because he moving into semi-retirement and wants to spend more time with his grandchildren.

“I am looking for a break,” he said. “I am trying to get out of the business, as I am getting up in years and got really tired.”

Records at the Town of Geneva show that the property’s liquor license has been transferred to a new ownership group, French Country Inn LLC, that includes Deutsch as president and John Strong as vice president.

James Fields, marketing director for the new ownership, said the group plans many improvements to the property, located on the southern shore of Lake Como.

Parts of the lakefront complex are more than 100 years old.

“We are very cognizant of the unique history, and we intend to do all that we can to preserve that history,” Fields said. “We are looking to enhance what is there. Our mission with it is to revitalize it to what it once was.”

The complex includes the restaurant and tavern known for their live entertainment and scenic views of Lake Como, along with a 32-room hotel and outdoor swimming pool.

Parts of the property were built in Denmark in the 1880s and later transported by boat to Chicago for the 1893 World’s Fair. After the fair, the structures were transported by rail to the Wisconsin site now known as the French Country Inn.

In 1921, Christian Hemansen bought the property, and it stayed in the Hermansen family for 50 years. During the Prohibition era, it became a hangout for Chicago gangsters John Dillinger, Baby Face Nelson and Bugs Moran.In 1971, the property was sold to Fay and Gene Leichtey, who changed its name to the Red Chimney Inn.

Navilio bought the property in 1986 and renamed it the French Country Inn.

Hotel clerk Lathan Toland said the restaurant closed about five months ago and will likely remain closed until next spring at least while the new ownership takes over.

“It’s completely closed down,” Toland said of the restaurant. “We have no plans for it.”

The hotel and other amenities, however, remain open, and improvements are under way.

Fields said his company is leasing the property from Navilio.

The new owner plans to remodel all of the hotel rooms, upgrade the exterior, and implement technological improvements.

“We want to remodel all the rooms completely and give it a nice updated look,” Fields said. “We want to get the exterior redone, so that when people passing by Lake Como or the road can see the updates that we are doing with the property.”

Once the hotel improvements are completed this winter, officials plan to turn their attention to the future of the restaurant.

Fields said the new owners have found an executive chef, and they plan to spend a couple of months testing out menu possibilities and preparing to reopen the restaurant.

“The biggest reason we are doing that is so we can do it right,” he said.

How to invest your tax refund wisely

Why Is Dogecoin Trading at New All-Time High?

Why Is Dogecoin Trading at New All-Time High?

Trucking, distribution centers have grown since the pandemic

Foxconn has big ideas: Taiwanese giant signals that electric vehicles could be made in Mount Pleasant

It’s been a long time since plans were announced to bring Foxconn to Wisconsin. Where's it at now?

To Your Wealth: Long-term care planning should start with visioning your late life

When considering later-life plans, there are many financial strategies to take into account.

Located just off Highway 50 in the Town of Geneva, the French Country Inn hotel and restaurant overlooking Lake Como has been a popular attraction for decades.

Manager Lara Perkins waits for customers at Stefana’s Lakeside Dining in early 2018, but the restaurant has now been closed for several months.