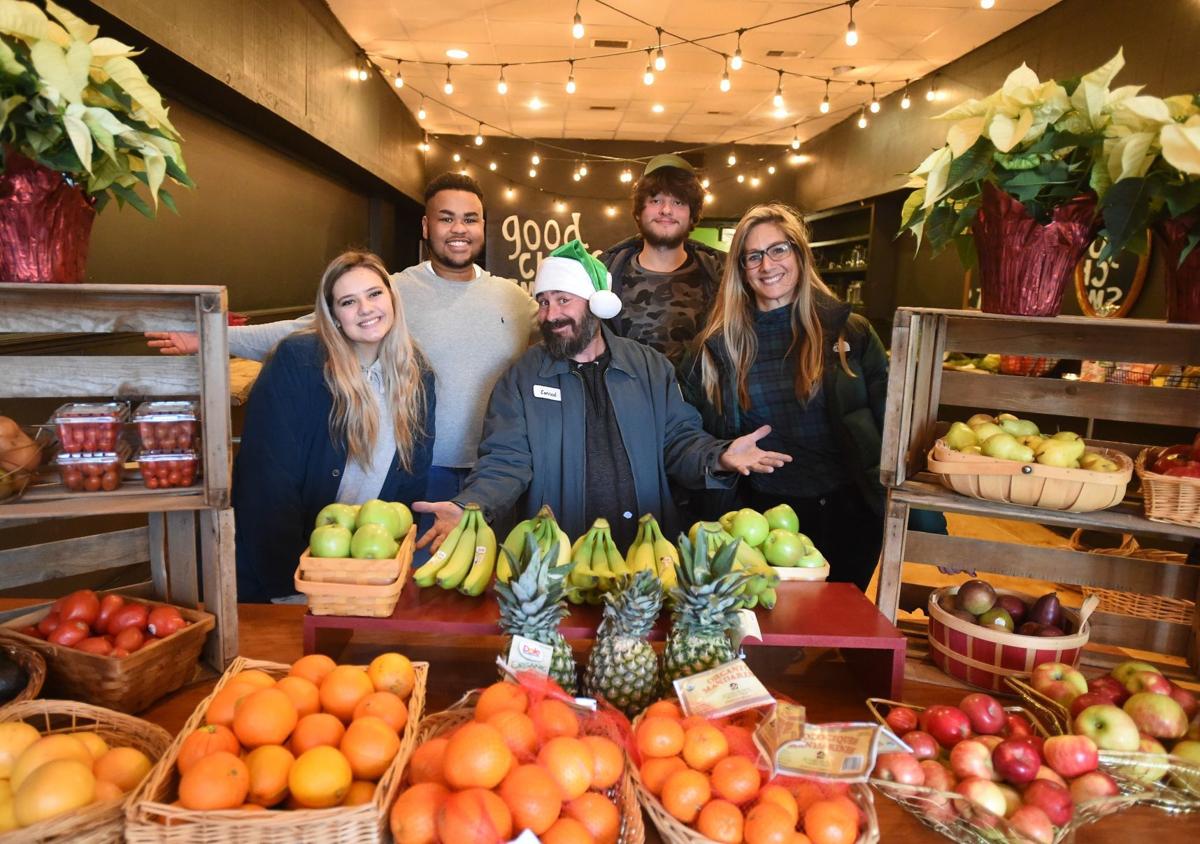 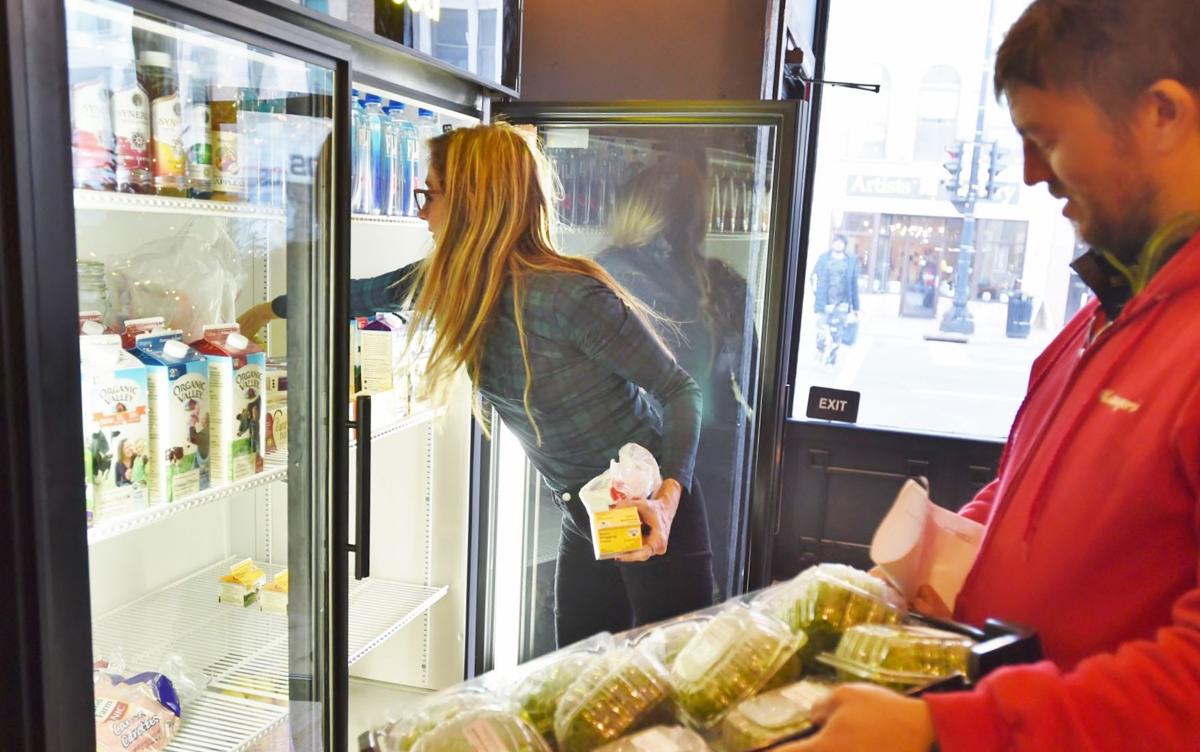 RACINE — Racine’s Downtown and inner-city food desert will be a little less arid with the opening today of Smart Mart, an organic food store.

Smart Mart is set to open today at 400 Main St. in the former Whey Chai Chinese restaurant. Its co-owners are Megan Wickert and her son, Parker Wickert.

Megan previously had her own organic food store, 4 Mile Fresh, at 601 Four Mile Road. That was followed by Friendly’s Organic Market at 6022 Douglas Ave., a partnership business.

Wickert — who is also a hair stylist and licensed real estate broker — has always voiced a passion for food and health. About the name Smart Mart, she said, “I want it to be like a quick, convenient, smart choice. Everything in here will be a smart choice for people. The parents can feel comfortable about what their kids pick out.”

Vendors for the 1,200-square-foot Smart Mart will include UNFI, or United Natural Foods Inc., which has a huge distribution center at highways H and 11 in Sturtevant; and Elegant Foods of Madison.

The produce, Wickert said, will include avocados, cilantro, apples, pears, grapes, berries, oranges, lemons, limes, “everything seasonal,” potatoes, squash, onions and a couple varieties of mushrooms, likely in bulk. The store will carry Milaeger’s microgreens, mixes and mushrooms, she said.

The store will carry milk from Sassy Cow Creamery of Columbus and eggs from BSW Farm in Dover. At times, Smart Mart may also carry BSW’s meats, which include grass-fed beef, Wickert said.

Smart Mart will offer healthy, fast options including bone broth and kombucha, sourdough bread, salads and smoothies, she said, but not at the outset. “I don’t want it to be more than two months,” Wickert said.

They will open Smart Mart slowly, she said, and build the offerings as they go along, acquire more equipment and redo the old Whey Chai kitchen.

She and Parker have hired a family friend, Martel Berry, as general manager and her daughter, Molly Wickert, as assistant manager.

The store will sell nonperishables, paper products, toothpaste and the like, as well as cat food and dog food, Megan and Berry said.

Prices, she said, will be in line with any other organic food store.

Wickert said she and Parker plan to open a second food store soon, in Downtown Kenosha. Having two stores will allow her to buy in bulk which would reduce the loss of perishable products by spreading them out and also give her the ability to have more product variety, she explained.

“They (Downtown Kenosha) have the same issue we do, a food desert,” she said. “They don’t have things that are quick and convenient and healthy nearby.”