RACINE — This winter, getting a Downtown ice rink built, filled and frozen has been a slippery goal.

The 35- by 70-foot rink is owned by Downtown Racine Corp. In about mid-December, DRC Executive Director Kelly Kruse hoped to get it assembled within a couple of weeks. But for various reasons, that has not happened.

“At first, it was a weather thing,” Kruse said.

In addition, her maintenance man, Craig Aude, had dropped down to working just two days per week, and Kruse had no one to give the rink the daily maintenance it would need. In addition, there was a significant delay in getting the man who sets up the rink into Racine.

“It’s hard to get (a rink) to freeze even at 28 degrees,” Kruse said. “It’s a tricky science” when no cooling equipment is involved.

She offered the rink to the Racine Zoo, but the zoo also lacked the necessary maintenance crew.

Amanda Gain, the Racine Civic Centre’s executive director, agreed to take the rink for this winter; she wanted to place it in its old spot from many years ago, on the tent pad just northwest of Festival Hall in Festival Park.

But Gain said Wednesday that she, too, has been unable to connect with the setup man and felt like she was “getting the runaround.” Asked if anything will still happen with the rink this winter, she replied, “Right now I have no idea.”

Looking ahead to next winter, Kruse said the ice rink issue will become much more complicated.

“If I had the staffing and Monument Square is available, I would like to keep it,” she said. However, by then the future hotel expansion/renovation of the former Zahn’s Department Store on Monument Square should be many months into construction. Whether that would preclude putting the rink on the square is an open question.

Meanwhile, construction activity should also be underway near Festival Hall, in the area now occupied by the tent pad, for a new hotel and convention center to connect with Festival Hall. So that area likely seems out of the question.

“There are too many variables to say for sure” what will happen, Kruse said.

Feb. 6: The Journal Times pages from the past

RACINE — The Downtown Racine Corp. has announced its 19th annual public art project, which this summer will feature outdoor game sets, a giant… 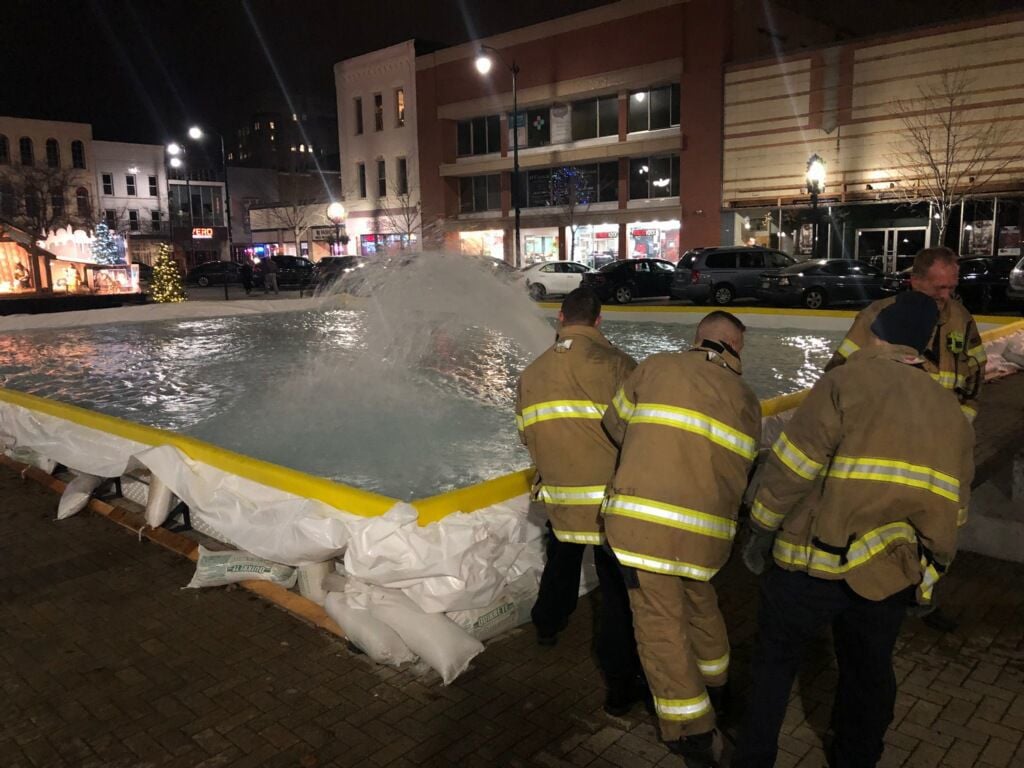 Firefighters fill the Downtown Racine ice-skating rink in January 2018 in preparation for a season of skating on on Monument Square. This winter, the rink has not been set up at the square, nor outside Festival Hall, and its future is uncertain both this winter and next. 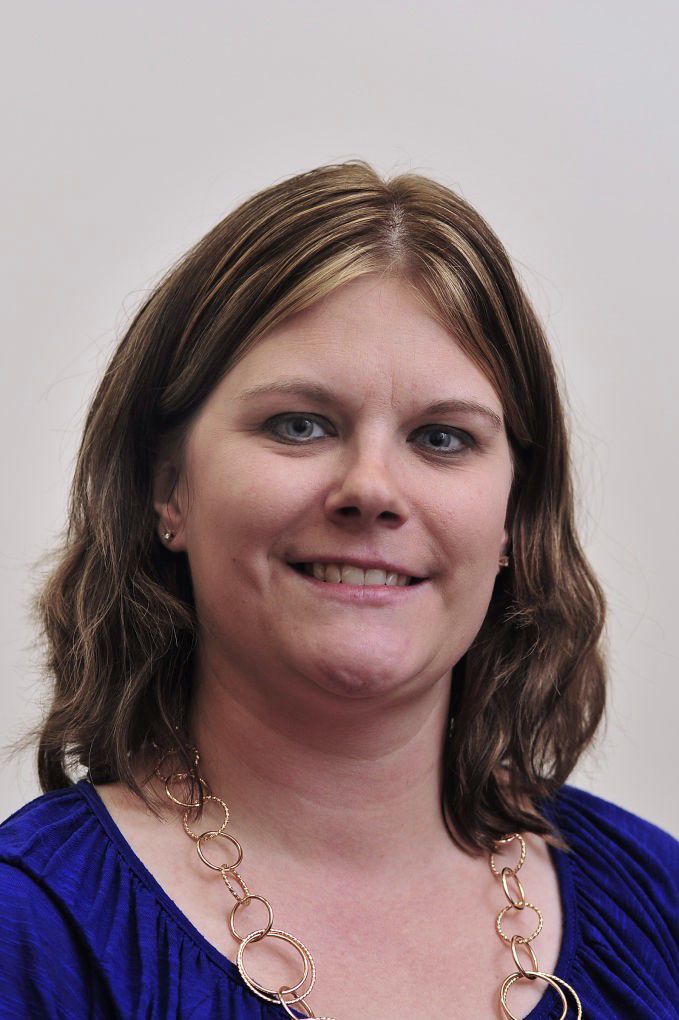