BURLINGTON — Two local investors are planning to develop a vacant piece of now city-owned downtown property into a mixed-use building that could cost $6 million or more to build.

City officials have reached anagreement with Burlington Core Upgrades LLC to sell that group just the two vacant properties at 249 and 261 E. Chestnut St. When combined they will total just less than one-third acre. The land, at the southern corner of East Chestnut and Dodge streets, is immediately behind The Coffee House at Chestnut and Pine, 492 Pine St., and just northwest of the city downtown parking structure.

The pending developers are the retired physician Bill Stone and Burlington architect Tom Stelling, who comprise two-thirds of Burlington Core Upgrades LLC. The other partner is Stone’s brother Charles of the Minneapolis area.

Bill Stone and Stelling are also the only fragments left from a 10-member investment group that built the Hampton Inn at 400 N. Dodge St. that opened in the early part of this decade.

Stone said for years city officials have wanted a building on the vacant site that would be compatible with the hotel, and that’s what Core Upgrades plans to build.

The agreement the Burlington City Council will be asked to approve tonight is based on the land’s appraised value of $70,000, Bill Stone explained. However, the land in the past had two gas stations on it and a tire shop and is contaminated with petroleum.

Stone said Core Upgrades would pay the city $15,000 initially for the two parcels combined and pay for the remediation. If the total cost falls short of $70,000, they will pay the city the difference. If the total exceeds $70,000, it will be the developers’ cost to bear.

The developers have designs for a rectangular building 140 feet long along East Chestnut Street and 100 feet along Dodge Street, Stone said, for a total of 14,000 square feet per floor. They anticipate a building of three to five stories; five would require a variance to city code.

The first floor would consist of commercial and retail users with office users on the second and maybe third floors, Stone continued. There could be one or two floors of apartments on the uppermost floors.

The investors had such a building in mind in 2011, at three stories, and the cost estimate was about $5 million then, Stone said. He assumed the cost now would likely be about $6 million even at three stories.

The next step after acquiring the property, he said, will be to cost out the space so the developers and potential tenants would know the cost per square foot. Then Core Upgrades will begin marketing the building to tenants. Medical offices are a possibility, he said, for the office space.

Only after having the project at least 75 percent leased would it be possible to get financing in place and start construction. Because the investors have kept in touch with potential tenants that Stone declined to name since the idea was on the stove in about 2010-11, he is hopeful they could reach that threshold and start construction this fall.

“We will work all summer trying to get tenants,” Stone said.

He said it’s likely they will take on a couple more investor-partners along the way. And some of the potential tenants have expressed interest in buying into the project.

“I think it’ll be a fun project,” Stone said. “I think it will fit into the downtown.”

"I think it'll be a fun project. I think it will fit into the downtown." — Dr. Bill Stone

WHAT: Burlington Committee of the Whole and Common Council meetings.

WHEN: Committee meeting at 6:30 p.m. Tuesday, council to convene immediately after.

AGENDA: Proposal to sell 249 and 261 E. Chestnut for development. 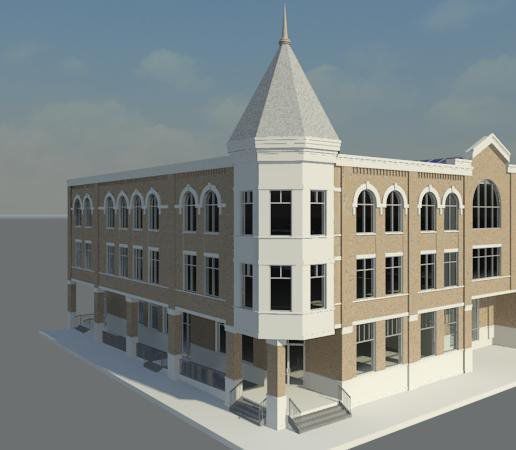 This is the building envisioned for the vacant land at 249 and 261 E. Chestnut St., in Downtown Burlington. 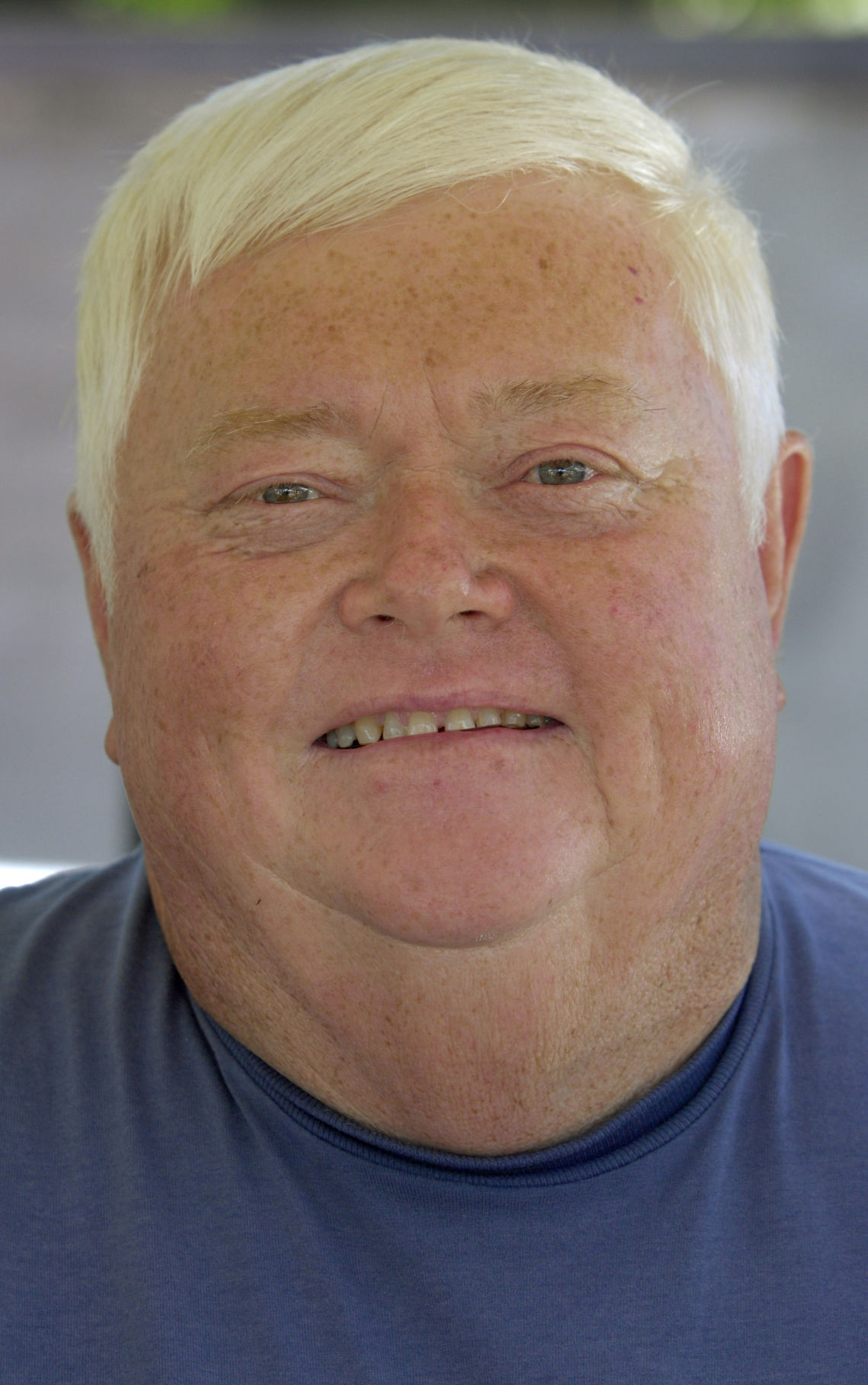