SCJ Chairman and CEO Fisk Johnson is well aware of that. But he explained via email — and in an eight-page article published in the Harvard Business Review’s April issue — why he consciously chose that path for the iconic, transparent food wrap.

The tale of Saran Wrap’s reinvention as a less-effective product provides a rare glimpse into the decision-making process of the private, family-owned SCJ, whose headquarters are located at 1525 Howe St.

The key to Johnson’s decision to change Saran Wrap’s components was a chemical it once contained, polyvinylidene chloride. PVDC was even contained in the packaging.

But, in a bold decision to favor public health and the environment over profits, Johnson chose to eliminate PVDC from Saran Wrap — even knowing it would hurt both performance and sales. The reformulated wrap appeared in the market in 2004 — and both predictions came true.

Saran was accidentally discovered in 1933 by a Dow Chemical Co. lab worker, Johnson writes in the Review. The U.S. military used the compound during World War II, and it debuted as Saran Wrap in 1953. SCJ bought it from Dow in 1998.

But just six years later, in 2004, SCJ took PVDC out of Saran Wrap, hobbling its ability to compete against other food wraps.

“PVDC, or polyvinylidene chloride, was a substance responsible for two of Saran Wrap’s product benefits that no other plastic wrap could claim — an impenetrable barrier to odor and superior microwavability,” meaning it withstood high temperatures, Johnson told The Journal Times.

“But when products containing any kind of chlorine, including PVDC, end up in municipal incinerators, they can emit toxic chemicals into the environment.

Search for a substitute

Johnson said his company has reformulated many products over the years after identifying a raw material they wanted to eliminate. With Saran Wrap, “We assembled a team of experts and gave them a year to find a solution,” he said.

“Eventually, after considerable and good effort working with both SC Johnson scientists and outside suppliers, the team concluded it could not re-create the exact same product benefits with processes that were cost-effective and substances that met (SCJ’s) standards.

“In the end,” he continued, “the team did create a new formulation for a high-quality wrap, but the wrap would not retain the original’s competitive advantage.”

Johnson said there were risks both in removing PVDC from Saran Wrap and leaving the wrap alone. Putting out an inferior product would likely disappoint consumers.

But he said it was riskier to do nothing.

“Back in 1927 my great-grandfather said, ‘The goodwill of the people is the only enduring thing in any business. The rest is shadow.’ … For us, anything that risks the trust customers have in us is unacceptable.”

SCJ had previously removed product ingredients for reasons of health or environmental hazard. The first such decision to remove a major chemical was made by his father, the late Sam Johnson, in 1975 when research began implicating chlorofluorocarbons as damaging to the Earth’s ozone layer.

As CEO, he decided to remove CFCs from all of his company’s aerosol products worldwide. Fisk Johnson wrote in the article, “He did so several years before the government played catch-up and banned the use of CFCs from everyone’s products.”

In 2004, SCJ switched to the lesser Saran Wrap product formulation — and has suffered the financial consequences.

“To be frank, as expected, sales dropped,” he said. “At the time Saran’s market share was 18 percent; today it’s 11 percent. A variety of factors have contributed to this decline, including an increase in sales of products such as Ziploc bags and containers.

“Ultimately, however, changing Saran Wraps’ formulation was the right thing to do,” Johnson added. “After all, we call ourselves ‘SC Johnson — a family company,’ and by doing the right thing we stayed true to our name, both as a company and as a family. And that’s something you just can’t put a price on.”

Correction: This story misidentified the qualities of Saran Wrap when it was reformulated in 2004. The company did not choose a formulation that didn't keep food as fresh. The story has been corrected.

Ingenious ways to earn income from your property

Ingenious ways to earn income from your property

Zeigler Auto Group announced Monday that it has purchased four new dealerships from Jim Bozich and Mark Geiger. The deal, Zeigler’s first in Wisconsin, includes Honda of Racine, Toyota of Racine, Kenosha Subaru, and Racine Hyundai — with all stores now under the Zeigler name. 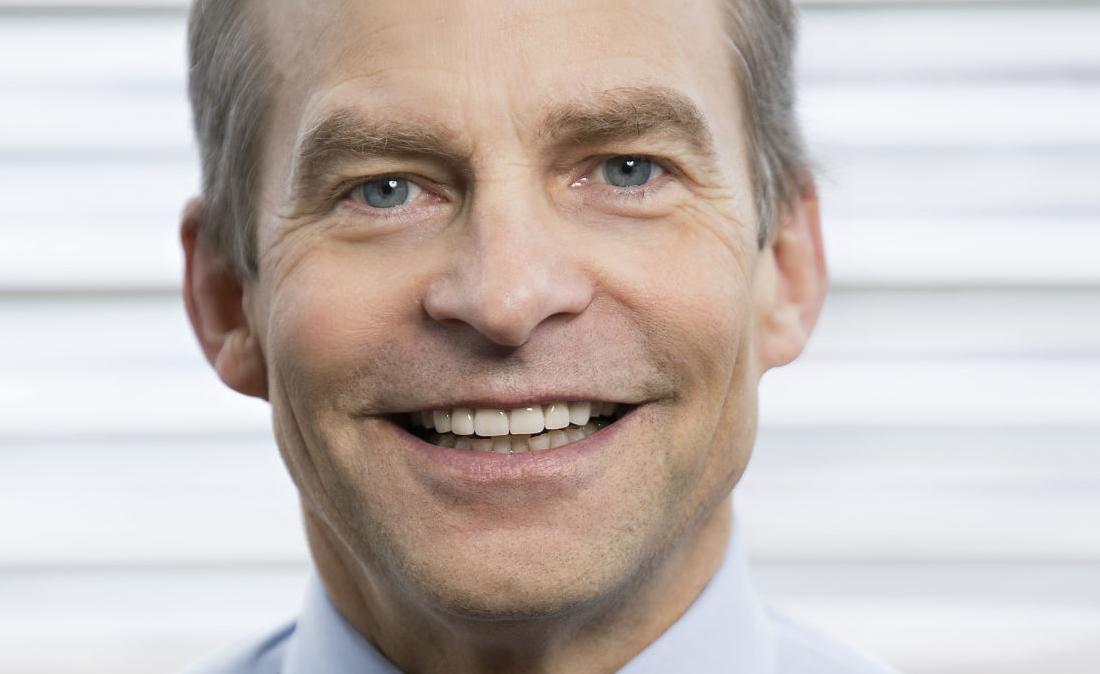