STURTEVANT — BRP has announced that Evinrude is now a part of the newly established BRP Marine Group following the acquisition of Alumacraft.

Evinrude, an outboard engine manufacturer that developed the first commercially viable outboard engine in 1909, will join Alumacraft as the first players in the new group. Alumacraft is a 70-plus-year-old manufacturer of aluminum fishing boats which was acquired by BRP, or Bombardier Recreational Products, which is based at 10101 Science Drive in Sturtevant’s Renaissance Business Park.

Tracy Crocker, Evinrude senior vice president and general manager since 2017, has been appointed president of the new group, effective immediately. Crocker will be responsible for the strategic direction and operations of the BRP Marine Group while maintaining his active role at Evinrude.

The acquisition of Alumacraft and creation of BRP Marine Group reinforces BRP’s commitment to become a leading marine company, BRP said in a news release.

“This acquisition is a natural first step for our newly formed Marine Group,” said José Boisjoli, BRP president and CEO. In the short term, he said, BRP plan to focus on network optimization to use the strengths of both product lines and gradually reinforce its presence in the industry.

“Along with our recognized approach to innovation and design expertise, we hope to transform this industry and do for the marine business what we have done for the power sports business,” Boisjoli stated.

Crocker said BRP will build its Marine Group to support its goal of becoming a leading marine company.

“The formation of BRP Marine Group with two iconic marine industry players in Evinrude and Alumacraft will open up a world of possibilities for us within the marine industry,” he stated. “Our key objective is to provide high-quality, innovative boats and engines that help families create unforgettable memories on the water.”

Crocker continued, “For nearly 110 years, Evinrude has led years of invention, reinvention and innovation of outboard engine manufacturing.” He said using BRP’s “state-of-the-art manufacturing know-how and tradition of innovation will allow us to continue our development of innovative technology and production of user-friendly, fuel efficient and environmentally friendly outboard engines.”

Evinrude and Alumacraft will experience no changes in day-to-day operations within the BRP Marine Group.

Terms of the Alumacraft acquisition are not being disclosed.

“Along with our recognized approach to innovation and design expertise, we hope to transform this industry and do for the marine business what we have done for the power sports business.” José Boisjoli, BRP president and CEO

“Along with our recognized approach to innovation and design expertise, we hope to transform this industry and do for the marine business what we have done for the power sports business.”

How to decide what kind of business to open

How to decide what kind of business to open

How to curb impulse buys and stick to your budget

How to curb impulse buys and stick to your budget

To Your Wealth: Understanding the flurry of recent tax changes

There have been enough tax law changes over the past 15 months to make anyone’s head spin. While many of the changes applied to a single year,… 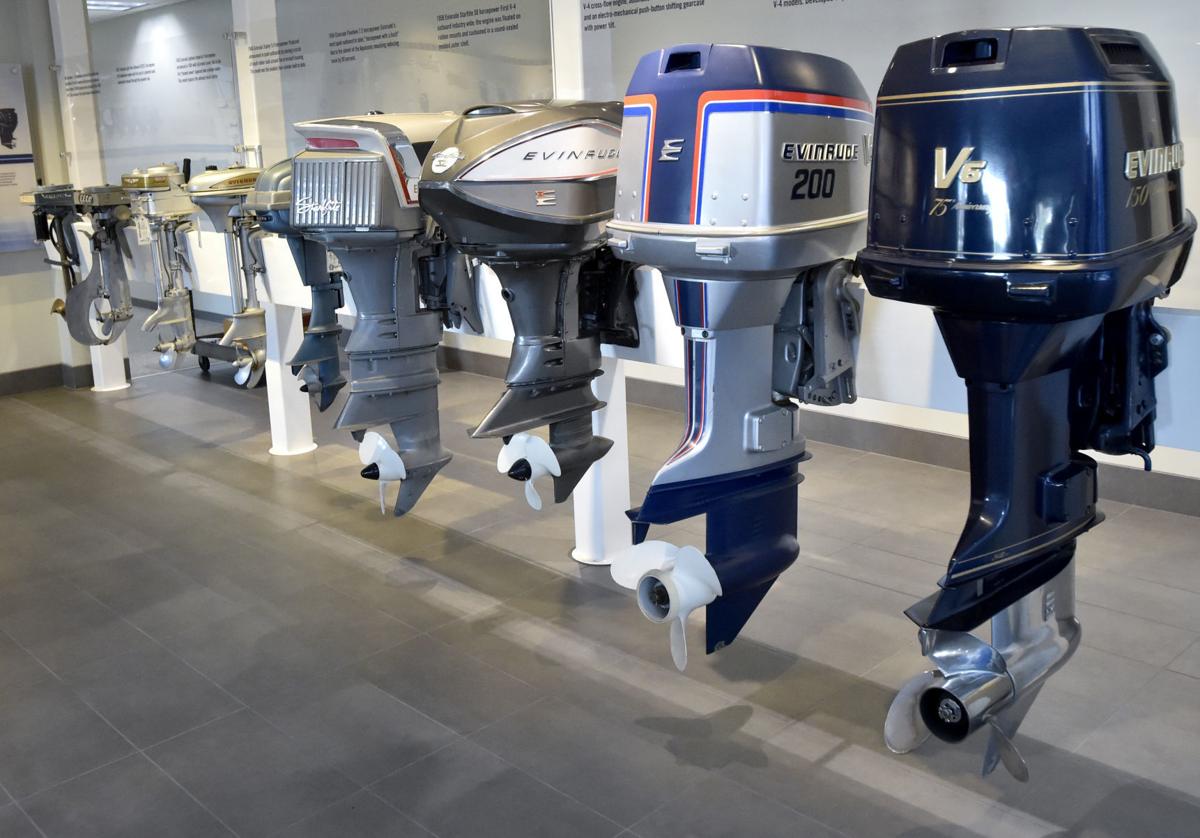 Evinrude outboard engines on display during the 2016 opening of BRP’s new state of the art technician training institute at its Sturtevant manufacturing facility, 10101 Science Drive. BRP last week announced that Evinrude is now a part of the newly established BRP Marine Group following the acquisition of boat manufacturer Alumacraft. 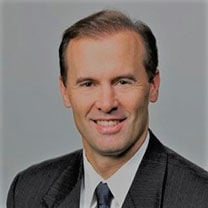 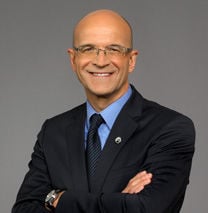