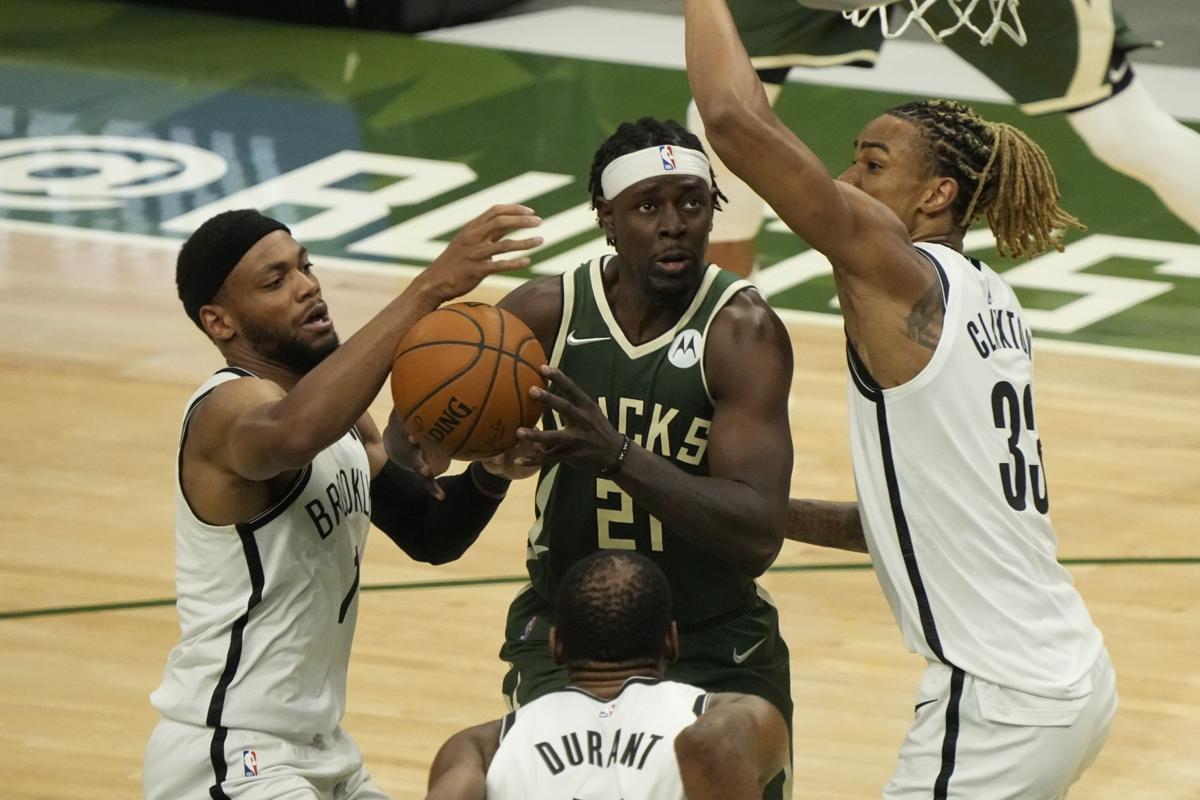 Milwaukee guard Jrue Holiday tries to drive in traffic on Thursday night during the Bucks' 86-83 win over the Brooklyn Nets in Game 3 of their NBA Eastern Conference semifinals at Milwaukee. 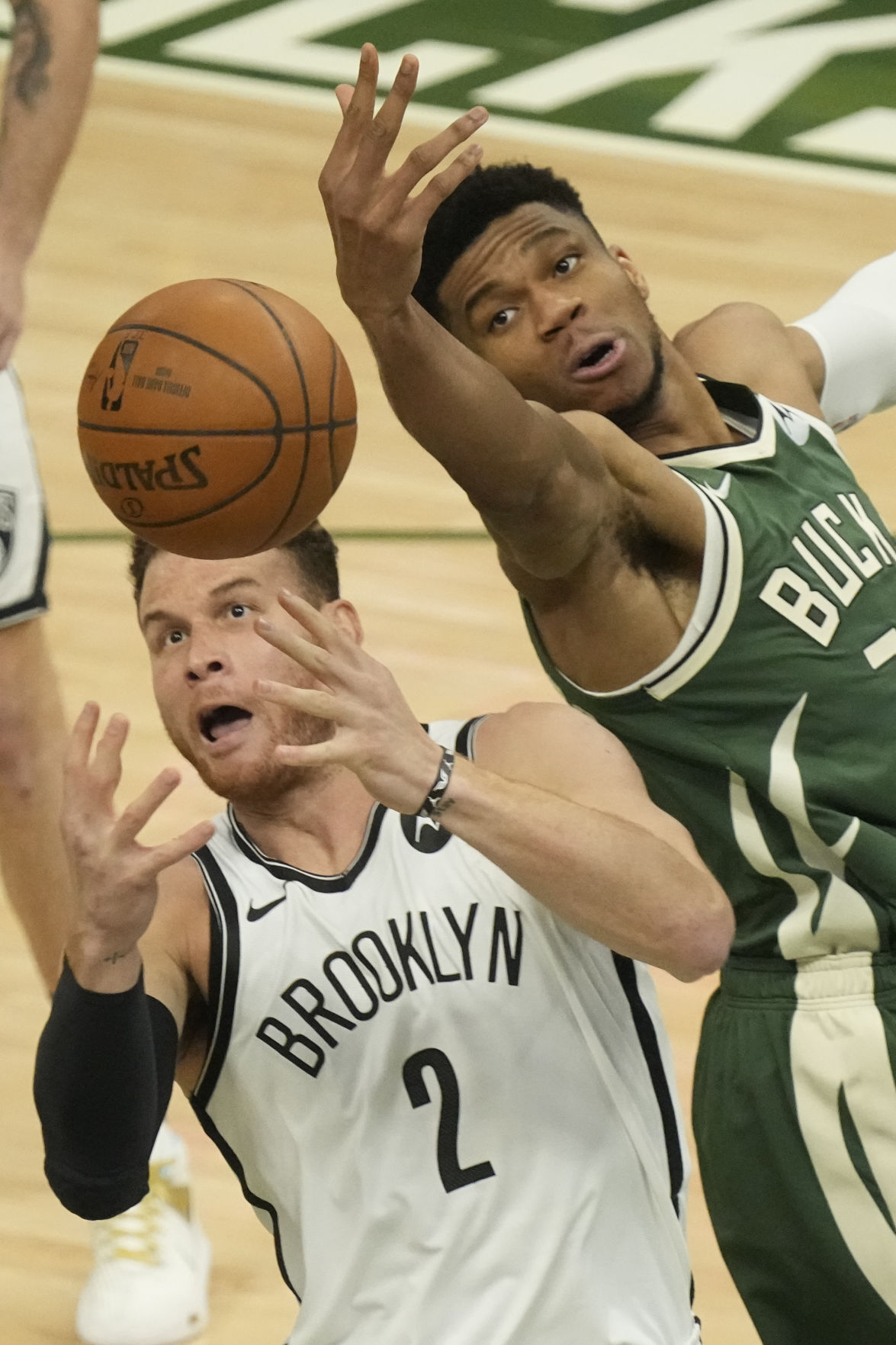 Brooklyn forward Blake Griffin, left, and Milwaukee forward Giannis Antetokounmpo go after a loose ball on Thursday night during the Bucks' 86-83 win over the Nets in Game 3 of the NBA Eastern Conference semifinals at Milwaukee.

MILWAUKEE — Jrue Holiday figured the Brooklyn Nets expected him to call a timeout as soon as he got the ball with his team trailing by one in the final minute.

Instead, Holiday delivered just in time to keep the Milwaukee Bucks from falling into a hole from which no NBA team has ever recovered.

His driving layup with 11.4 seconds left put the Bucks ahead for good and they held on for an 86-83 victory Thursday night that cut Brooklyn’s lead to 2-1 in the Eastern Conference semifinals.

“I felt like maybe they thought I was going to call a timeout,” Holiday said. “I think in my head, I was thinking maybe I should run some clock. But I saw Bruce Brown one-on-one, so I made a move. It was a good one and I ended up getting a layup.”

Kevin Durant’s 3-point attempt to tie bounced off the rim as the horn sounded. He scored the Nets’ last nine points and finished with 30.

The Bucks will try to even the series Sunday in Milwaukee.

Milwaukee relied on its defense as a game featuring the NBA’s two highest-scoring teams from the regular season turned into a 1990s-style defensive slugfest.

“Someone was going to win ugly,” Nets coach Steve Nash said. “And it was them tonight.”

Khris Middleton scored 35 points, and Giannis Antetokounmpo added 33 for the Bucks. Middleton bounced back in a big way after shooting a combined 13 of 43 in the first two games of the series.

That was barely enough.

The Bucks raced to a 21-point lead but had to come from behind, scoring the final six points after Durant’s 3-pointer made it 83-80 with 1:23 to play.

“We didn’t make shots down the stretch,” Durant said. “I think we rushed a couple opportunities there.”

Holiday scored just nine points and shot 4 of 14 but made the biggest basket of the night.

Brooklyn led 83-82 when Brown missed a jumper with just over 20 seconds left. Antetokounmpo got the rebound, the Bucks worked the ball upcourt and Holiday drove to the basket to put Milwaukee ahead for good 84-83.

Milwaukee’s defense took over from there as it continued its resurgent performance after the Game 3 fiasco.

“I think part of it is playing desperate, knowing the situation, knowing what this game means to us and what it means to be home,” Holiday said. “And then the other part of it is the performance we had the first two games, showing that’s not the type of defense we play. That was really out of character.”

After Brown missed his own driving layup attempt with just over 6 seconds left, Middleton got the rebound. Middleton made a pair of free throws with 2.1 seconds remaining to cap the scoring.

Kyrie Irving scored 22 and Brown had 16 for the Nets in a game that neither team led by more than five in the second half.

With the game going back in the forth in the second half, emotions were high on both sides.

After P.J. Tucker got called for fouling Durant in the third quarter, Tucker started complaining about the call. That led to Tucker and Durant jawing at each other as they got face to face, with officials calling a double technical on the two players.

Although the Bucks won the game, their problems from 3-point range continued.

The Bucks went 8 of 27 from beyond the arc Thursday and are 20 of 88 on 3-point attempts in this series. Milwaukee made a franchise-record 14.4 3-pointers per game during the regular season.

Nets: Brooklyn was again without nine-time All-Star James Harden (right hamstring tightness) and Jeff Green (plantar fascia strain). Harden got hurt in the opening minute of Game 1. Green hasn’t played since Game 2 of the Nets’ first-round series with the Boston Celtics. ... Joe Harris was 1 of 11 overall and 1 of 7 on 3s after averaging 16 points in the first two games.

Bucks: Brook Lopez scored just three points but had 11 rebounds and six blocks. ... Antetokounmpo was 1 of 8 on 3-point attempts and 4 of 9 on free throws, and he had a 10-second violation on a free throw for the second time in this postseason. He’s 6 of 19 on free-throw attempts this series. ... The Bucks were playing a home game with fans filling all the seats for the first time this season. The crowd included Green Bay Packers running back Aaron Jones and outside linebacker Za’Darius Smith as well as former Packers receiver Antonio Freeman. Fiserv Forum was at 50% capacity for the Bucks’ first-round series.

Milwaukee guard Jrue Holiday tries to drive in traffic on Thursday night during the Bucks' 86-83 win over the Brooklyn Nets in Game 3 of their NBA Eastern Conference semifinals at Milwaukee.

Brooklyn forward Blake Griffin, left, and Milwaukee forward Giannis Antetokounmpo go after a loose ball on Thursday night during the Bucks' 86-83 win over the Nets in Game 3 of the NBA Eastern Conference semifinals at Milwaukee. 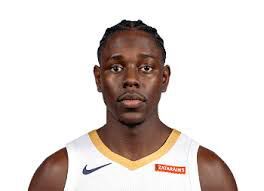 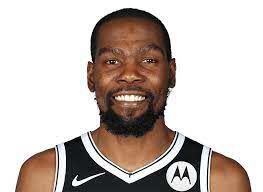 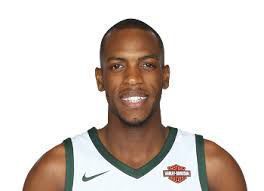