The Seattle Kraken got their goaltender in the expansion draft — just not the big-name star everyone was talking about.

Seattle plans to select Chris Driedger from the Florida Panthers, a late bloomer who was a pending free agent, according to a person with knowledge of the deal. The 27-year-old Canadian goalie has agreed to a $10.5 million, three-year contract.

It was one of at least two signings the Kraken got done before submitting their expansion draft selections by Wednesday morning’s deadline, about 10 hours before the draft.

Another person with knowledge of the move said they agreed to terms with defenseman Adam Larsson on a $16 million, four-year contract.

The Kraken have 30 picks in the draft, one from every team except Vegas.

Driedger had found his form the past two seasons with Florida. He went 21-8-4 with a 2.07 goals-against average and .931 save percentage.

Roger Federer, who withdrew from the Olympics because a knee injury, and Naomi Osaka, who skipped Wimbledon and withdrew from the French Open because of mental issues, are both in the singles fields for the U.S. Open.

The USTA announced the fields Wednesday for the tournament that runs from Aug. 30-Sept. 12 in New York.

Federer lost in the quarterfinals at Wimbledon. Osaka has not played a match withdrawing after the first round in Paris.

The entry lists include players who make the field automatically. Players still can withdraw from the tournament.

Top-ranked Novak Djokovic, who won the Australian Open, the French Open and Wimbledon, will be seeking to become the third man to win all four Grand Slam singles titles in the same year. Don Budge in 1938 and Rod Laver in 1969 are the others.

Djokovic is also playing at the Tokyo Olympics and could become the first man to complete a “Golden Slam.” Steffi Graf did it in 1988.

The first increment of the $1.5 billion sale of the Minnesota Timberwolves to e-commerce mogul Marc Lore and retired baseball star Alex Rodriguez has been formally approved by the NBA.

The Timberwolves confirmed the transaction and welcoming Lore and Rodriguez to the organization. The deal, which also includes the WNBA franchise Minnesota Lynx, was first reached between current owner Glen Taylor and Lore and Rodriguez this spring and was structured to begin with an initial transfer of a 20% stake in the club this year.

Lore and Rodriguez will then have the right to purchase additional 20% shares in 2022 and 2023, when they would become controlling owners of the two basketball teams.

The 80-year-old Taylor purchased the Timberwolves in 1994 for $88 million to keep them from moving to New Orleans.

Stina Blackstenius scored a pair of goals and Sweden stunned the United States a 3-0 victory Wednesday in the women’s soccer tournament.

The Americans, ranked No. 1 in the world and the favorites to win gold in Tokyo, were riding a 44-match unbeaten streak heading into the match. But Sweden, ranked No. 5, has been the U.S. team’s nemesis of sorts in recent years. The Swedes bounced the Americans from the 2016 Rio de Janeiro Games in the quarterfinals, the earliest U.S. Olympic exit ever, by making a defensive stand.

This April, Sweden played the United States to a 1-1 draw in Stockholm, which snapped a winning streak dating back to January 2019 when the Americans lost to France in the run-up to the World Cup. It was the U.S. team’s only draw this year.

The 2032 Olympics are expected to cost about $5 billion to host, although that sum will be subsidized by tourism and ticket sales.

Brisbane, which ran unopposed for the hosting rights, will be the third Australian city to welcome the Games, following Melbourne in 1956 and Sydney in 2000.

Black swan: Rare bird making waves as residents wonder where it came from

People on Tichigan Lake in Racine County are swooning at the appearance of a spectacular black swan, a rare bird that is native to Australia, but has turned up in Wisconsin this summer.

'Really out of control:' Neighbors in Burlington offered to help when a family's house was damaged by fire, but now the family is being accused of creating disturbances in the neighborhood with unsanitary conditions and disruptive behavior.

New O&H Danish Bakery on Douglas Avenue, next to Starbucks, to open on Wednesday

The new location — which neighbors the new Starbucks in Caledonia — will take the place of the bakery currently at 1841 Douglas Avenue, which has been closed to the public since Saturday to transition into the new space.

WIND POINT — The closing date for the 4403 N. Main St. property has come and gone, but the saga involving concerned citizens, the developer an… 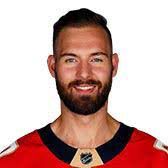 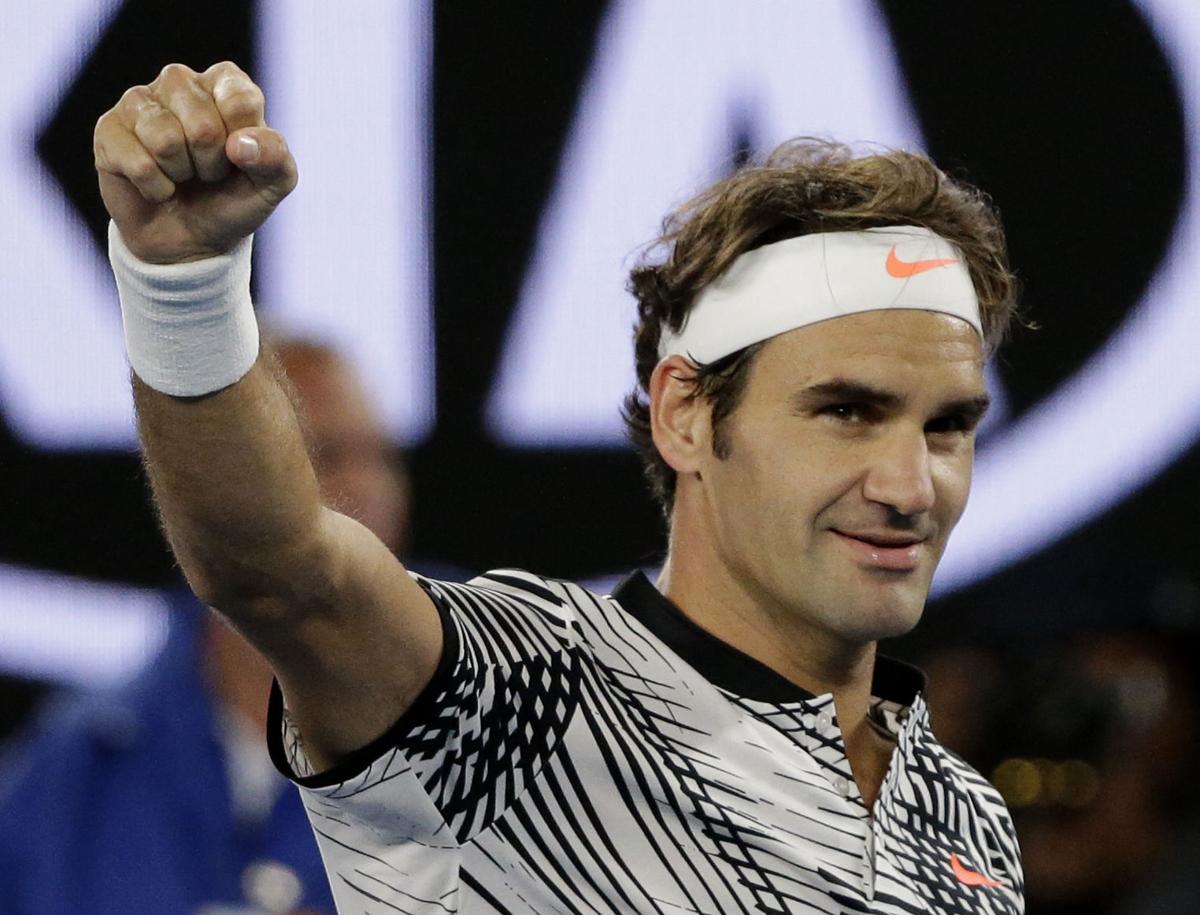 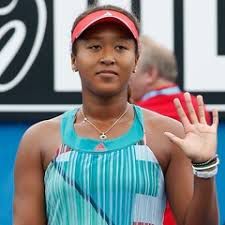 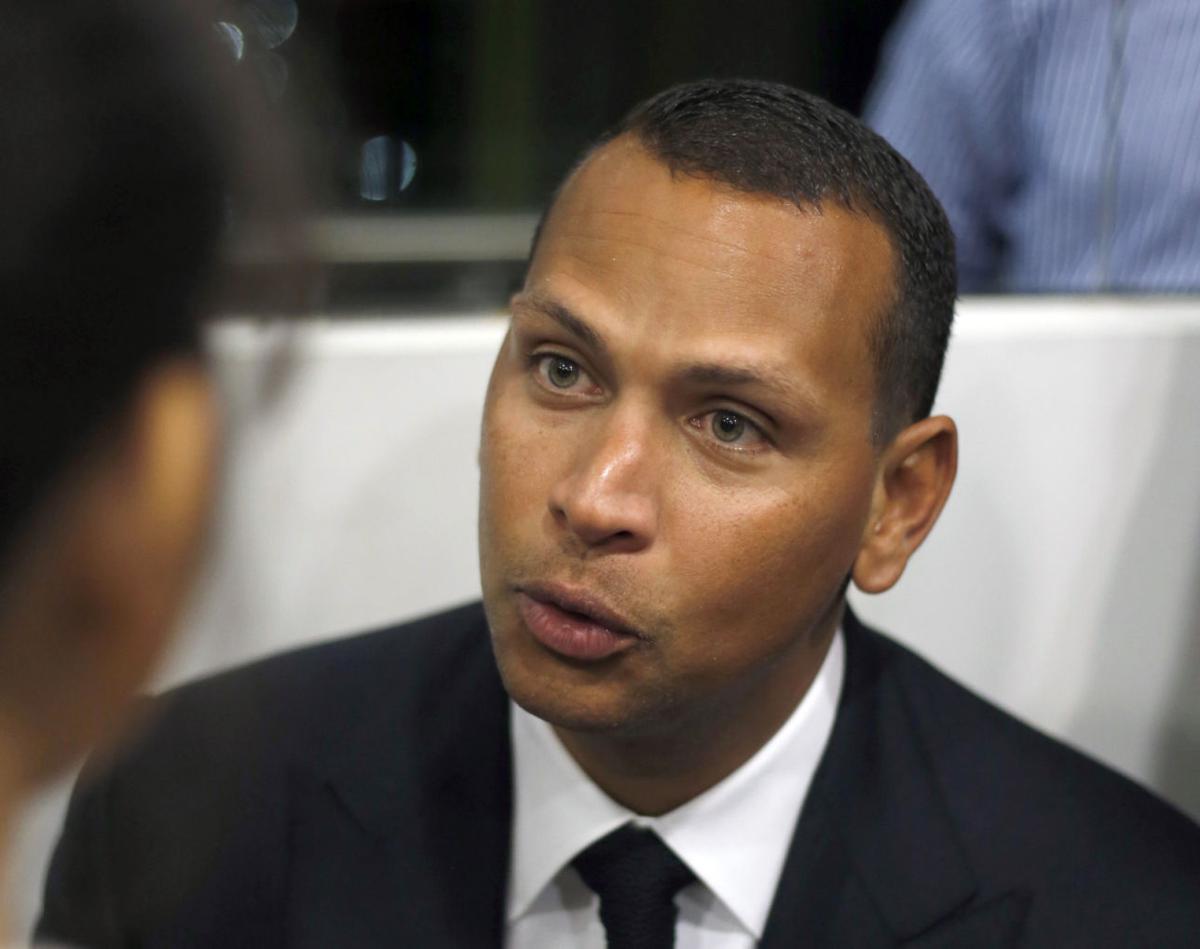