RACINE COUNTY — County supervisors throughout the state are on edge after two new bills were proposed that could potentially shift some power from county boards to the county executive office.

Senate Bill 777, which was written by state Sen. Van Wanggaard, R-Racine, and state Sen. Lena Taylor, D-Milwaukee, was introduced to the Committee on Government Operations, Technology and Consumer Protection on Feb. 7. An Assembly bill has nearly the same provisions. The bill makes changes to counties with a population of 750,000 or more — which is only Milwaukee County — but it also includes changes that, if adopted, could affect counties across the state including allowing counties to have the option to have biennial budgets.

Wanggaard said the bill is intended to clearly define the roles of a county board and the county executive.

One example Wanggaard offered dealt with buying or selling county land that is not a park. Currently, those decisions need to be approved by a county board, but under this proposal, the county executive can make the decision “without going to the legislative body for approval.”

Racine County does not meet the 750,000-person threshold (its population is about 196,000), and County Executive Jonathan Delagrave said he has no view on the bill.

“It is Milwaukee- and Dane-County centric,” Delagrave said. “My position is I don’t want to weigh in on Milwaukee and Dane County’s issues.”

Delagrave added he does not think this bill will change the relationship between his office and the Racine County Board.

Michael Lanzdorf, corporation counsel for the county, agreed that much of the bill relates to Milwaukee County. Racine County is evaluating the potential impact, he said.

“The most controversial aspects of it are geared only toward Milwaukee County,” Lanzdorf said. “That said, there are some portions of the bill, or bills, that are under consideration that could potentially have a statewide impact.”

Racine County Board members reacted to the proposal with shock.

“I looked through this (bill), and my jaw dropped to the floor,” Supervisor Q.A. Shakoor II of Racine said.

Supervisor Robert Miller of Mount Pleasant said, “For the life of me, I can’t understand why our state senator is taking the lead on this and has not consulted with us. ... It’s an insult.”

Supervisor Janet Bernberg of Wind Pint said, “The bottom line is, to me, this would be eliminating the County Board. We have absolutely no authority.”

“Don’t we have three branches of government?” Bernberg said. “There are no checks and balances if the county executive can do everything.”

One portion of the bill that is broader than Milwaukee County deals directly with when there is a difference in action between a county board and a county executive.

“Whether it’s small or it’s significant, if there is any fundamental shift in the balance of power between the executive and the legislative branches, that’s something that shouldn’t be taken lightly and should be given careful consideration between all involved parties,” Lanzdorf said. “That’s something that I think is appropriately deserving of more scrutiny.”

Wanggaard said that portion of the bill is meant to encourage cooperation between the two branches.

Wanggaard pointed out in the bill, a county board still controls the county budget.

“The county board still controls the purse strings,” Wanggaard said. “Sometimes there’s unfunded mandates ... There may be things (the county board) is not going to fund where the county executive has to figure out how to do it without enough funding. There has to be a level of collaboration.”

Delagrave said none of the county supervisors have reached out to him on this issue, and his office has had no communication with Wanggaard on this bill.

Racine County Board Chairman Russell Clark of Racine called an executive committee meeting on Wednesday to discuss the legislation and send a letter to state officials “as quickly as we can.”

County officials decided to send a letter to the state Legislature stating they “flat-out oppose” both bills.

The supervisors have numerous issues with language in the bill that relate to the ability to borrow and spend money, set salaries of employees, issue contracts and the appointment and dismissal of county employees.

“I have serious heartburn with (the bill on) appointments and confirmations. The county board is bypassed. ... I’ve got a problem with that,” Shakoor said. “True, most of this applies to Milwaukee. But if this is floated in Milwaukee and is successful, it can spread to all 71 other counties.”

Senate Bill 777 at a glance

The bill makes changes to counties with a population of 750,000 or more — which is only Milwaukee County — but it also includes changes that, if adopted, could affect counties across the state, including allowing counties to have the option to have biennial budgets.

"The bottom line is, to me, this would be eliminating the county board. We have absolutely no authority." 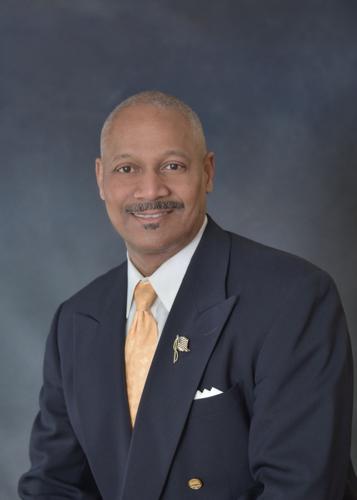 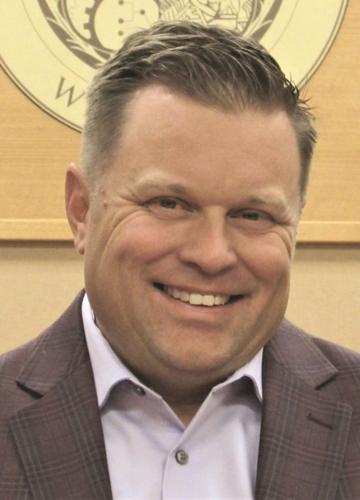 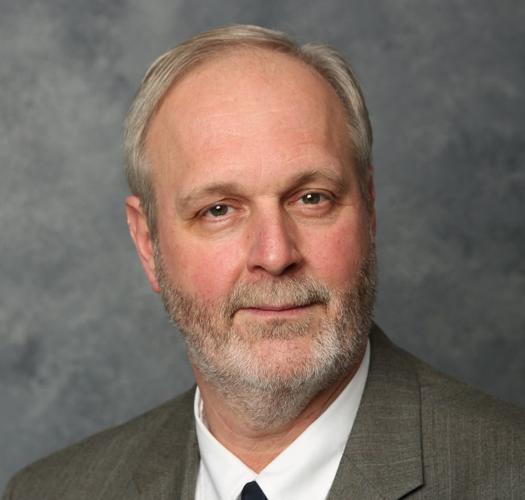 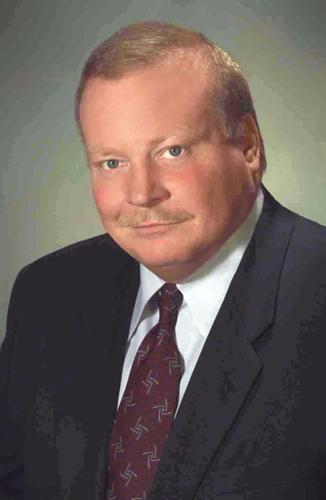 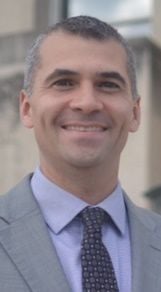 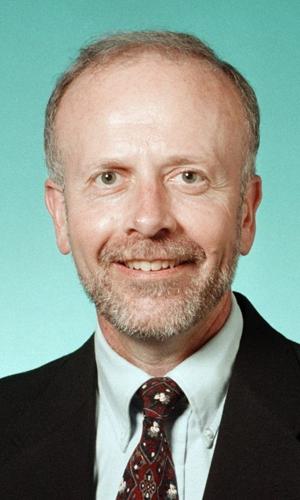